5 Top Players Who Cheated On Their Wives And Girlfriends

By SpyroBlog (self media writer) | 5 months ago 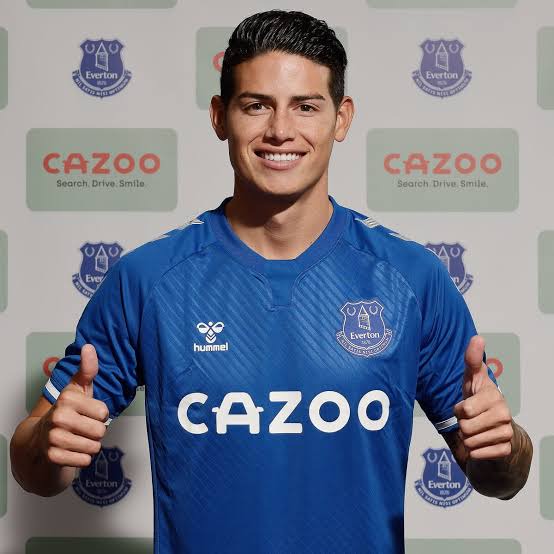 This player divorced his wife, Daniela Ospina, five years ago. The couple had been married for six years and they had a daughter, Salore, but while James was going through hard times at Real Madrid, the footballer decided to make a positive use from the parties he attended.

Cristiano Ronaldo organized an event once and all Real Madrid players were invited, while at the party, James Rodriguez fell in love with a Russian model who is popularly known as Helga Lovekaty.

James and Helga had an affair while Rodriguez's wife was in Colombia filming a TV Show. Very soon, the pres caught the player cheating on his wife and the couple filed for divorce. 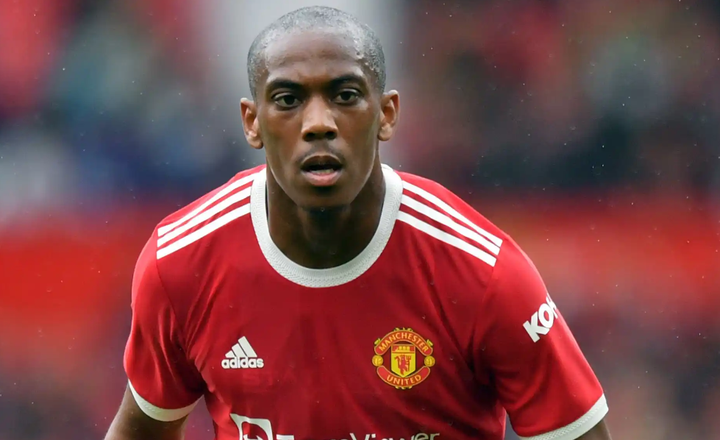 In July 2018, the English press learned that Anthony was cheating on his wife, Melanie Da Cruz, with model Malika Semichi, and at that Anthony's wife wass eight months pregnant.

Anthony regretfully confirmed his infidelity and publicly apologized to his wife through his Instagram page by saying "I would like to apologize to my relatives, my beautiful family and especially my fiancee for the harm I have done in recent months. I made mistakes and I'm sorry, it will not happen again" (Source: Anthony Marital Official Instagram Account).

In the end, Melanie Da Cruz decided to forgive her husband, but Anthony's reputation suffered on the internet 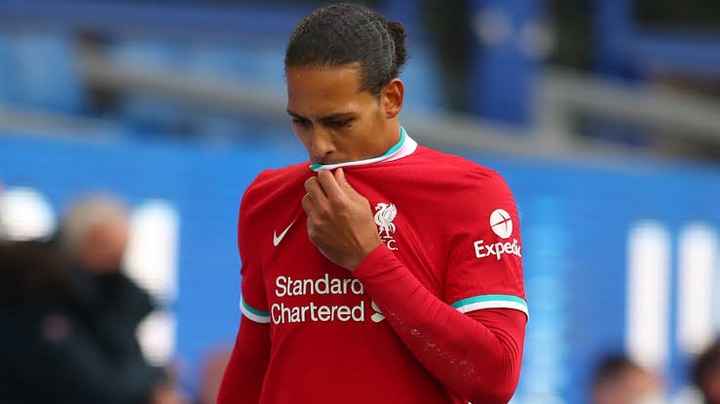 While playing for Celtic, this player was dating a girl named Rike Nooitgedagt. They have been together since they were teenagers and they were very happy.

In 2013, Rike gave up her fashion career to stay with Virgil when he moved to Celtic, she also gave birth to a child for the player.

A year after the couple moved to Celtic, Virgil had a mistress, she was the pornographic actress, Georgie Lyan. The player arranged dates with her in a intimate manner and tried to hide it from his girlfriend, Virgil even got a burner phone, but the press caught him and posted a video of the two on the internet.

According to Georgie, she said Virgil did not tell her anything about his wife and child so she was very angry at him and they broke up immediately.

Virgil is a very lucky man because after the scandal the fans still.loved him and his fiancee forgave him for his betrayal. 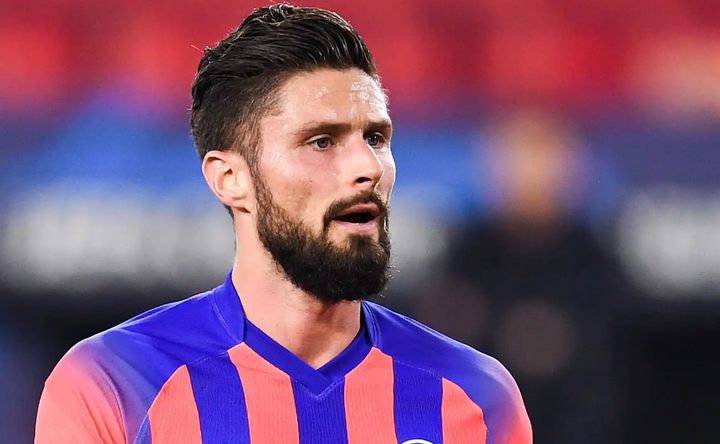 While playing for Arsenal FC in London, the player cheated on his wife, Jennifer, with model Celia Kay.

In 2014, the player invited his mistress to a hotel to spend the night with her, but the player was exposed and The Sun published a photo of player walking in the hotel room in his underpants.The journalist who published story said she received the picture from Celia herself.

After pleading to his wife behind closed doors, Jennifer forgave her husband and they saved their marriage which is blessed with three kids now. 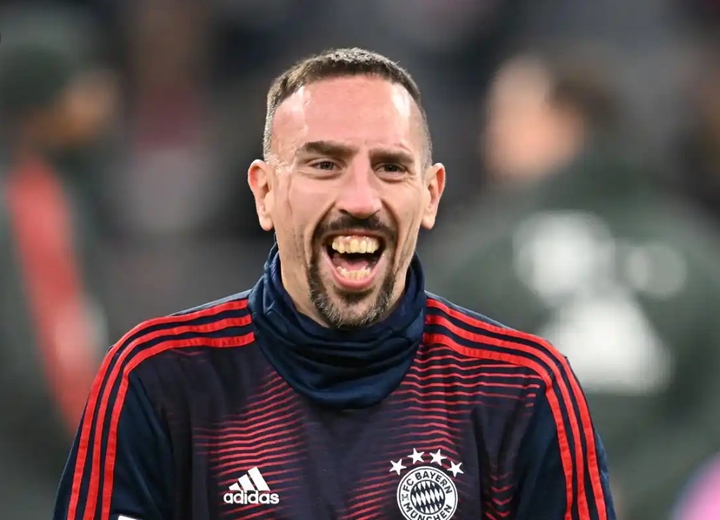 In 2010, This player contacted a girl of easy virtue, Zahia Hehar, while being married to his wife, Wahiba Ribery.

The intercourse took place between Franck and his mistress, but it turned out that the girl at the time was not 18 years old.

Franco mistress said "Franck was a little shy, but we had s3x and he paid me for it". In addition, she said that other players like of the French national team, Karim Benzema, H. Ben Arfa, and others also used her services.

After the scandal, Franck converted to Islam, giving up alcohol and smoking.