Two Chelsea stars who could leave at the end of the season for free.

By Castano (self media writer) | 26 days ago

Chelsea could see two of their top players leave by the end of the season, following the failure to extend their contract. 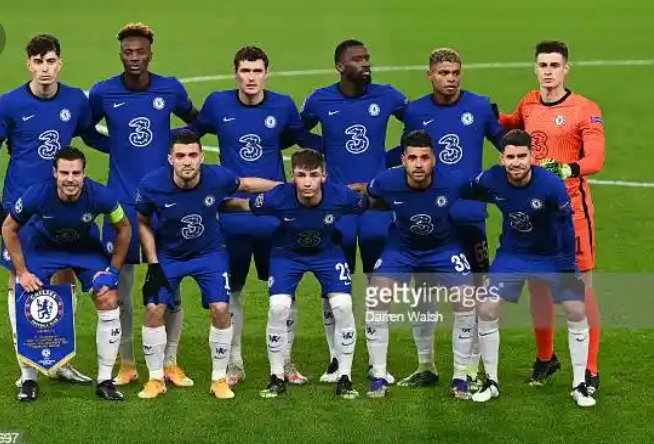 Thomas Tuchel has done a wonderful job since he was named Chelsea manager after the club opted to sack their club legend and manager Frank Lampard.

After showing Lampard the exit door, the new German gaffer revolutionized Chelsea and turned them to one of the most feared club in Europe. They steadied their ship and went on to win the UEFA Champions, while also finishing in the top four last season.

This season, they are already leading the Premier League table after 11 Premier league games and are the second placed team in their UEFA Champions league group, with only their Italian rivals Juventus above them on 12 points.

While many would be pleased with the job Tuchel has done so far, the German gaffer has failed in some areas and would need to act very fast to sort out those situations.

Tuchel has failed to make any progress in securing the future of two important players in his squad, Antonio Rudiger and Andreas Christensen.

The two centre-backs have been pivotal for Chelsea since Tuchel took over from Lampard.

Rudiger most especially played a vital role as the Blues went on to lift the champions league at the expense of their domestic rivals Manchester City. This season, the Germany international, now 28, has remained a key figure for The Blues and have made 14 appearances for the club this season, 10 in the Premier League and 4 in the UEFA Champions League. Also he has one goal and one assist to his name in all competitions this season.

Christensen on the other hand is also an important player for Tuchel. The 25-year-old star may not be as influential or important as Rudiger, but he has shown that he can be a regular for Chelsea and a rock in their defence too. 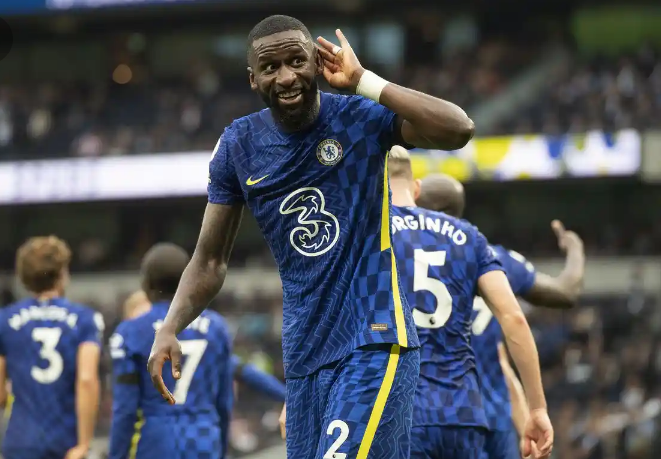 This season, Christensen has made 12 appearances for Chelsea. Eight of those have been in the Barclay's Premier League while the remaining four has come in the UEFA Champions League where he has formed a good partnership with Antonio Rudiger.

The two players have entered into the final year of their contract with few months now left in their contract. In January, they would be free to hold negotiations with any club of their choice and also have a pre-contract agreement with them over joining them for free by the end of the season. 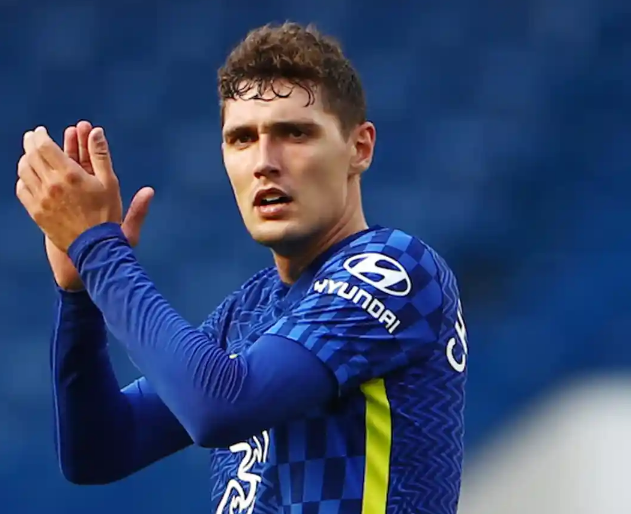 Should the Stamford Bridge side fail to extend their contract, there would be many clubs who would be willing to take them in, with Spanish giants Real Madrid and Atletico Madrid already showing interest in Rudiger.

More than anything, many Chelsea faithfuls would love to see these two extend their contract and would love to see Thomas Tuchel succeed in doing that even before January, but should that fail to be the case, these two players could walk out of Stamford Bridge as free agents come end of the season.