By Whoche (self media writer) | 8 days ago

The finals of the UEFA Nations League will be played on Sunday at San Siro Stadium and is between Spain and France. The Semi-final matches were very tough because they played against Italy and Belgium respectively. 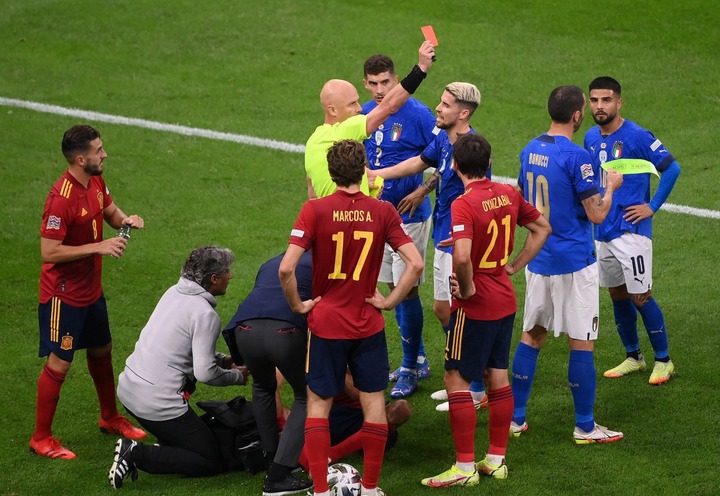 Spain was the first to qualify for the finals after beat Italy by 2:1 on Wednesday. The match was very competitive, but the Italian team conceded two first half goals which they could not equalize during the second half. Leonardo Bonucci was also sent off for a foul challenge against Sergio Busquets.

The second Semi-final match saw France bouncing back to win Belgium after going down by 2:0 in the first half of the game. Belgium scored 2 first half goals, but could not absorb the pressure mounted on them by the French team during the second. Within a space of 30 minutes, France Equalized the two and scored the winning. 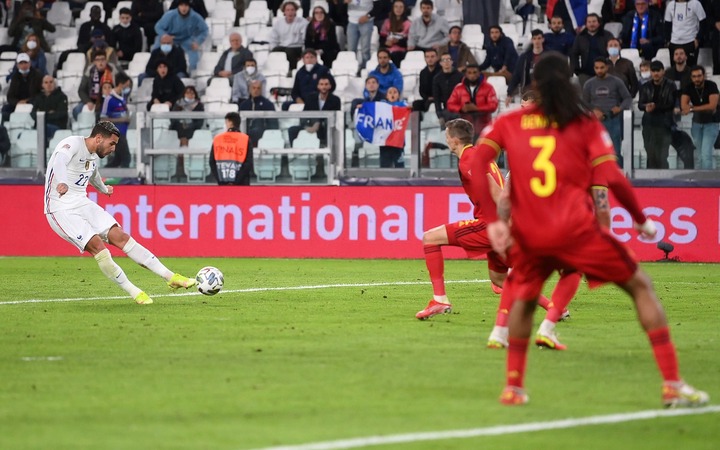 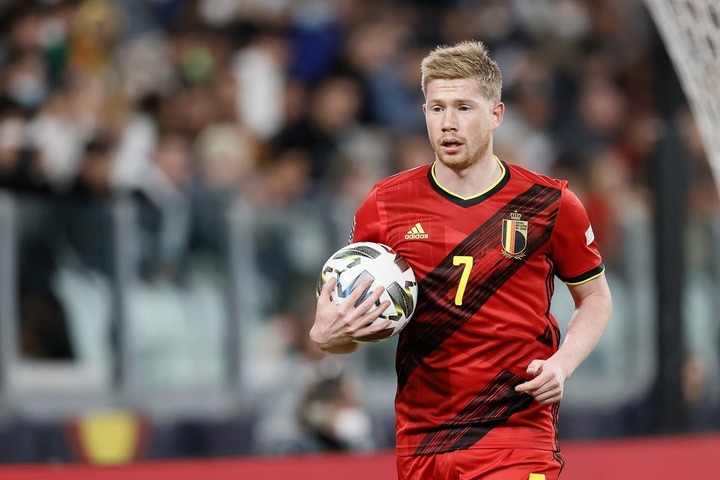 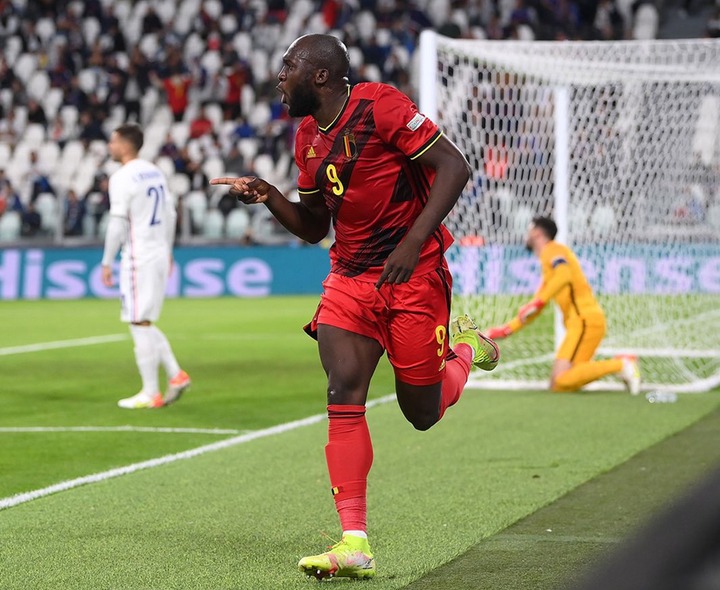 The match was very interesting with a lot of action of from both teams and video assistant referee. The match Officials who handled the semi-finals committed errors which resulted in teams losing their matches, especially in Belgium Vs France match.

The technology awarded a penalty to France, which was converted to a goal by Kylian Mbappe. He denied Belgium the opportunity to take the lead after disallowing Romelu Lukaku goals in 87 minutes of the game before Theo Hernandez scored the winning goal for France at additional times.

The VAR decision favored some players, especially the Chelsea players who are going to win the third trophy within the space of six months. These players were among the squad that featured for their country during the semi-final match.

The Chelsea captain will play his fourth finals this year against France. He has previously played the Uefa Champions League & Super Cup finals, The FA Cup finals and the Uefa Nations League finals On Sunday. 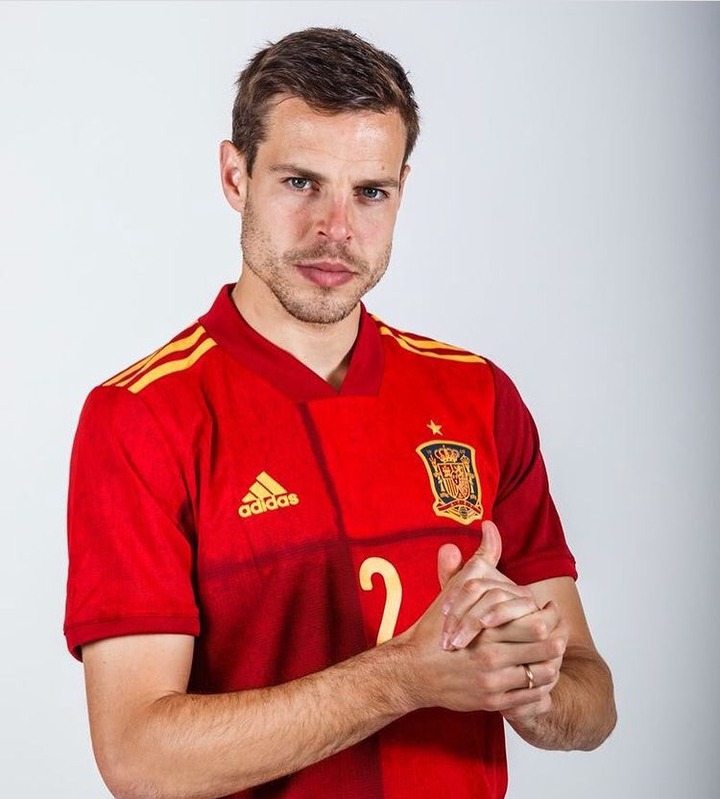 He might be lucky and Spain will win the match against France. He's one of the most outstanding players in both Chelsea and Spain team.

The left back is another lucky player to win different trophies with his club. Before the end of the season, Ben Chilwell was a regular starter in the Chelsea first team squad last season, but his involvement in the Euro 2020 sidelined at the beginning of the season because Injury. 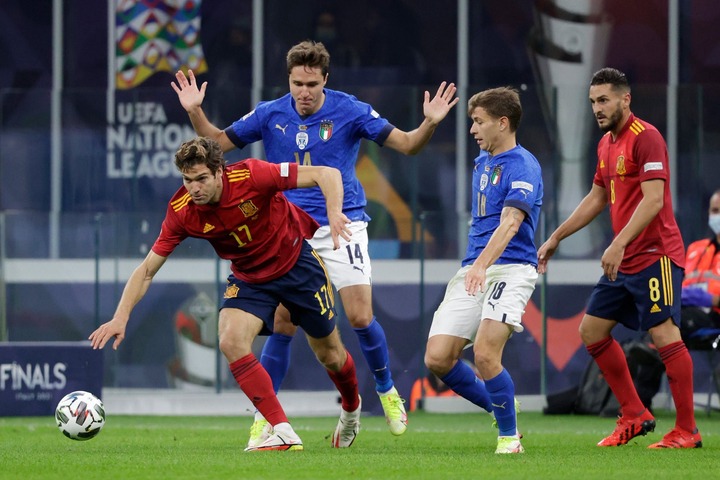 Marcos Alonso became the favorite to play as a left back for Chelsea. His consistency earned the call that might see him win the third trophy in six months. 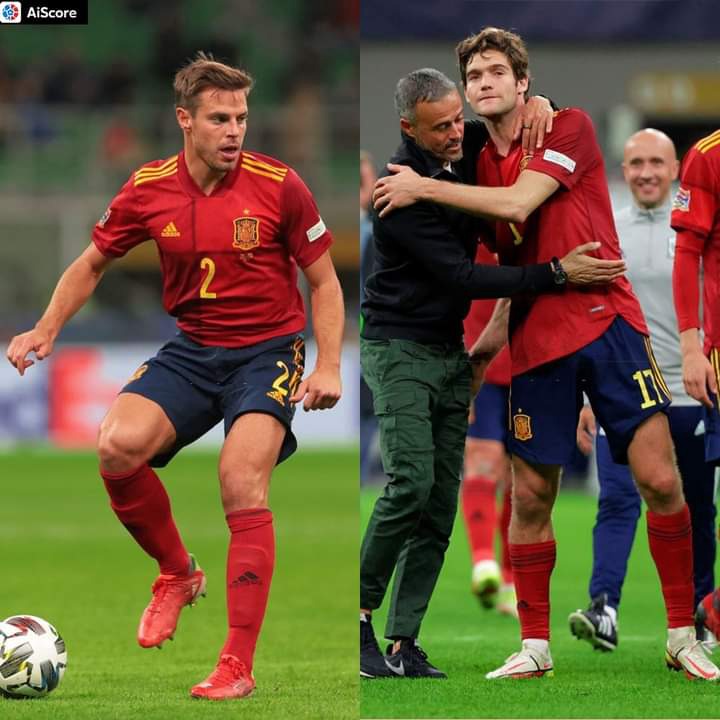