Everyone laments about Ole Gunnar Solskjaer's coaching skills and all of that, but we are turning a blind eye to the unfair rulings that have been passed on Manchester United by referees this season. The Video Assistant Referee has seemed to be biased in their judgment so far. 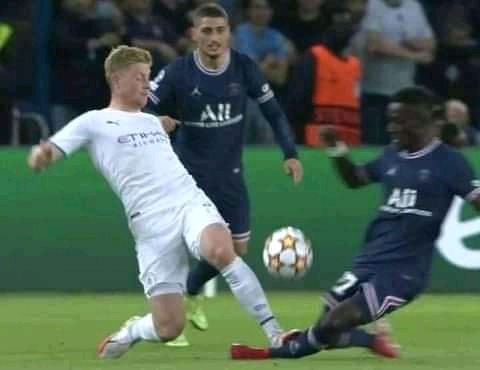 Last night, Manchester City locked horns with Paris Saint Germaine. In the course of the game, Kevin De Bruyne made a clutching tackle on Idrissa Gueye. It's a hard tackle that got Gana grimacing on the ground for some minutes, after so much deliberation KDB was given a yellow card. 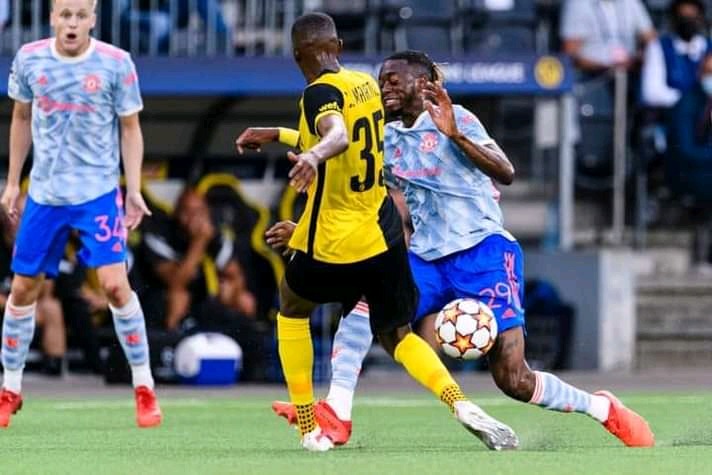 Well, how about I remind us that this is exactly the same leg tackle that was made by Aaron Wan Bissaka in United's first UCL game and he was awarded a straight red card.

In the same way, Aston Villa goal against Manchester United stood after a VAR review. The goal shouldn't have stand because the player was standing in front of David De Gea. 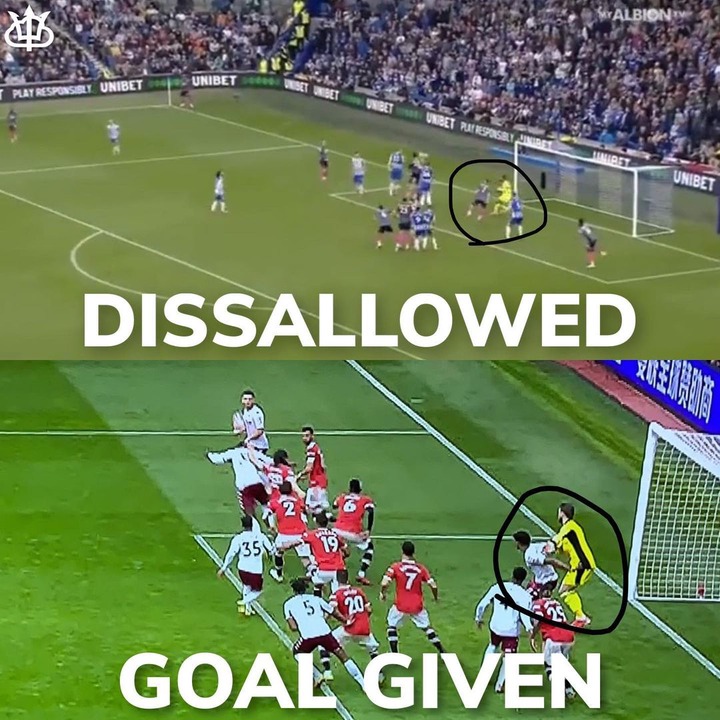 Approximately the same incident occurred in the week five game of the EPL between Brighton and Leicester City, the Foxes scored a goal but because Vardy was standing in an offside position, the goal was eventually ruled out. Are we saying these rules do not apply to Manchester United when they are playing? 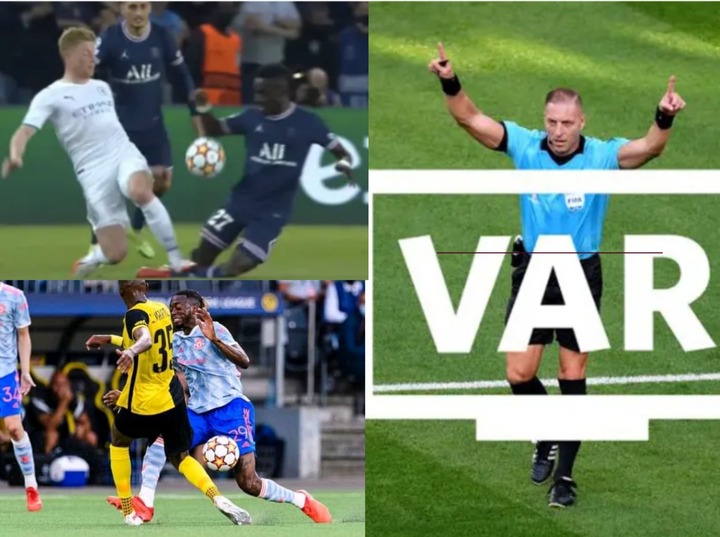 Just as I said before, the double standard is oppressive and degrading. This is the major problem the team is facing, the referee and VAR decisions in all their games have been unfair and cannot be juxtaposed to what we see in other matches. Since the inception of Cristiano Ronaldo, Manchester United has been tentatively denied some clear penalties in the box. It's strange to see players being kicked around in the box and the referee just look away as though it is nothing. 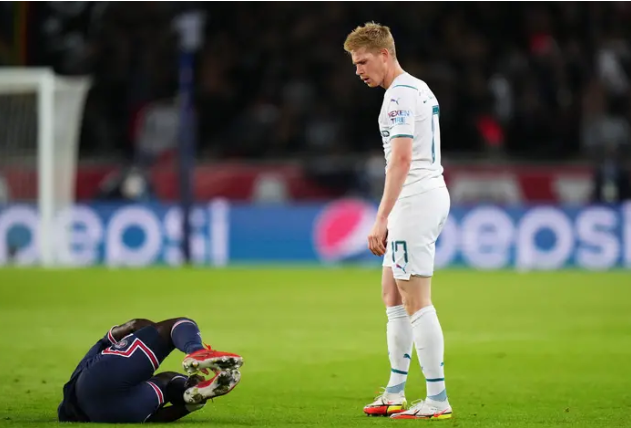 KDB should have been awarded a straight red card in yesterday's game against PSG. Although it's an unintentional foul but nobody cares about that. The main point is that it's a leg-breaking tackle, this game has a rule which must be adhered to by the referees. Being emotionally attached will cause more havoc. I won't be surprised if Manchester United fans start writing a petition against these unfair rulings against their club this season.