Cristiano Ronaldo is considered the best football player in the world. Many young players wanted to be like him while they were growing up. The 36 years old striker has broken many football records. Due to his resilience and consistency for the past 15 years, a lot of young players Idolized the great Portuguese player and chose him as their role model. 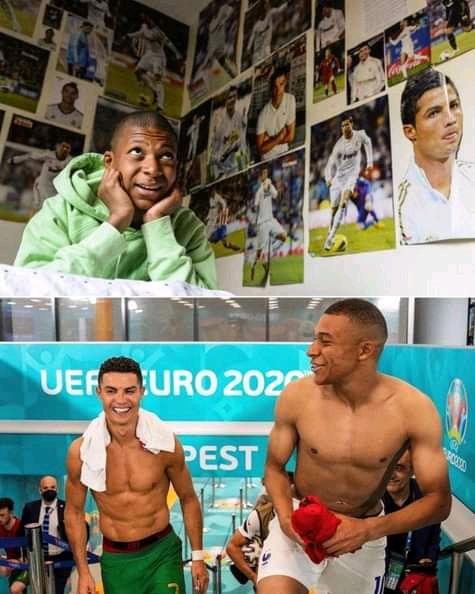 While he was growing up, Kylian Mbappé decorated his room with Cristiano Ronaldo's pictures. He is one of the notable footballers who Idolized Ronaldo from childhood. 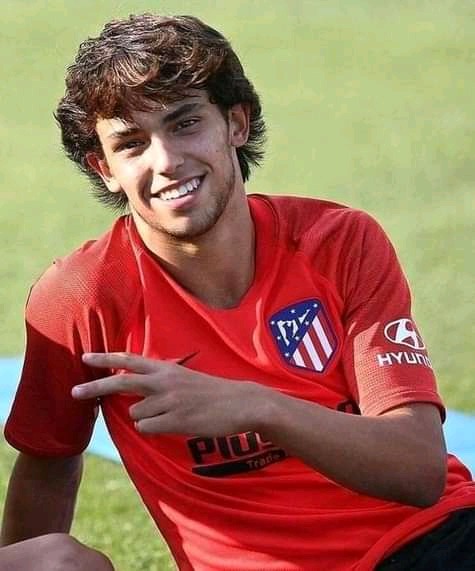 João Felix is one of the players who Idolized Cristiano Ronaldo from childhood. The Atlético Madrid player is also playing just like his Idol. 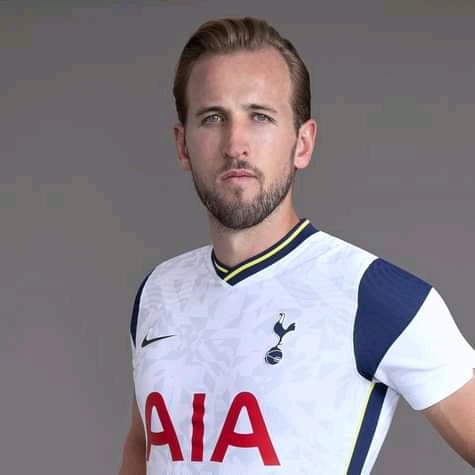 Harry Kane is one of the brilliant football players in the English Premier League. Kane is a big fan of Cristiano Ronaldo. 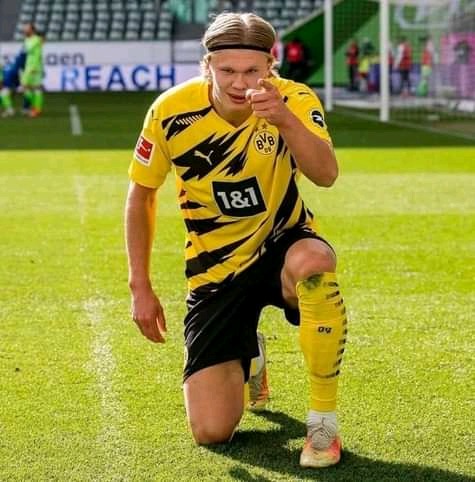 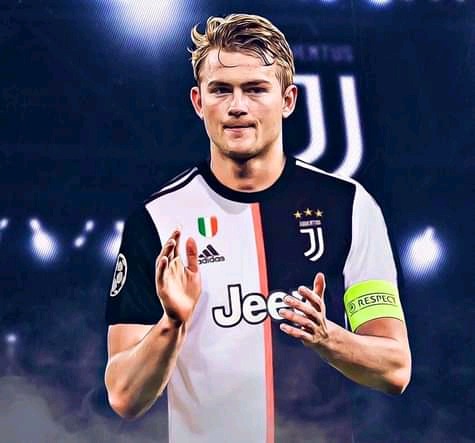 De Ligt who was Cristiano Ronaldo's teammate at Juventus is one of the football players that idolized him. The Juventus defender revealed that he always emulated Ronaldo when playing football with his friends in the garden during his childhood. 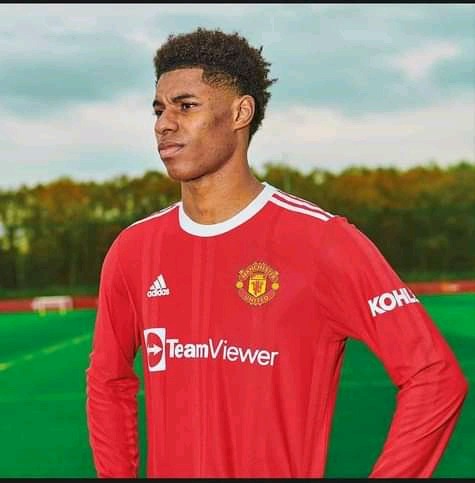 Marcus Rashford is also one of the notable football players who idolized Cristiano Ronaldo. 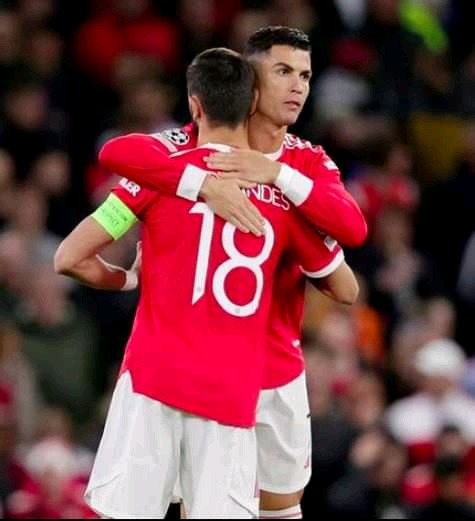 The Manchester United midfielder who is now sharing the same dressing room with Cristiano Ronaldo has been emulating Ronaldo In his football career. Fernandes is one of the players that idolized the Portuguese man. 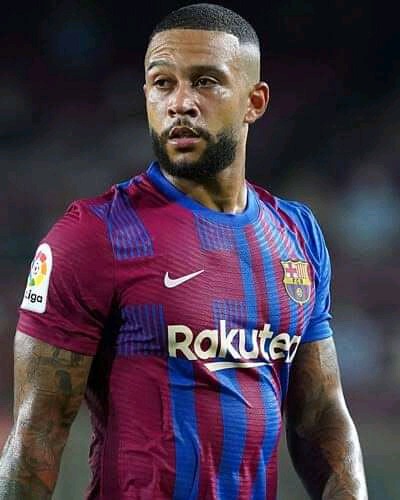 Memphis Depay made said it when he signed for Manchester United a few years ago that Cristiano Ronaldo is his idol. 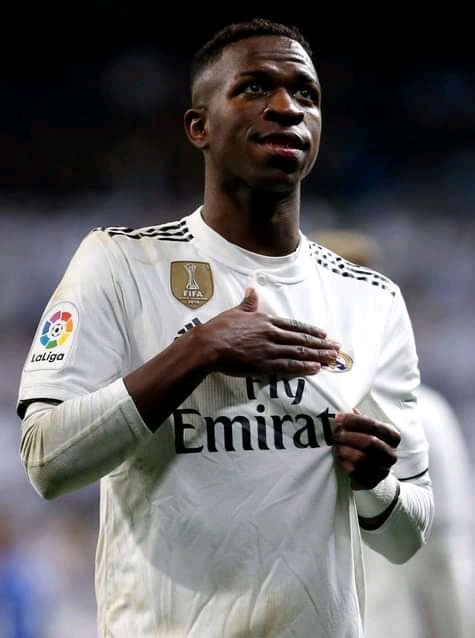 Vinicius Junior is one of the football players who Idolized Cristiano Ronaldo. 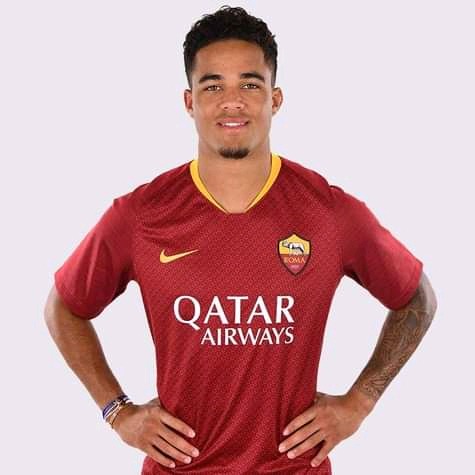 Kluivert is a big fan of Ronaldo. He revealed that Cristiano Ronaldo is his idol right from childhood.