Manchester United has had some outstanding captains, but their captains haven't had much success in recent years. Harry Maguire is the latest player to be named captain of the club, following in the footsteps of Roy Keane, Gary Neville, and others. The 8 Manchester United captains during the Premier League era are shown here, graded by their success with the armband except the current captain Harry Maguire. But he is still amongst Manchester United Best Captain. 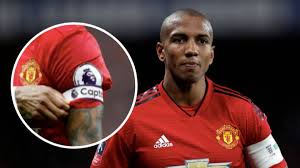 Young was promoted as captain following a poor 2018/19 season, much to the chagrin of United fans. Before Solskjaer revealed that he was the club's new captain, he was booed during pre-season. So the full-back was an unpopular pick for the armband, and his decision to join Inter Milan in January 2020 demonstrates that it was never a good fit. 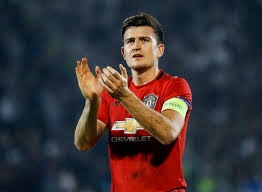 Following making a strong impression on Solskjaer, the current captain took over the role just a few months after his transfer from Leicester City. "He's come in and established himself as a leader in the squad," the manager stated at the time. It's too early to judge Maguire as a United captain, but he's already done enough to beat Valencia, Young, and Carrick to the position. 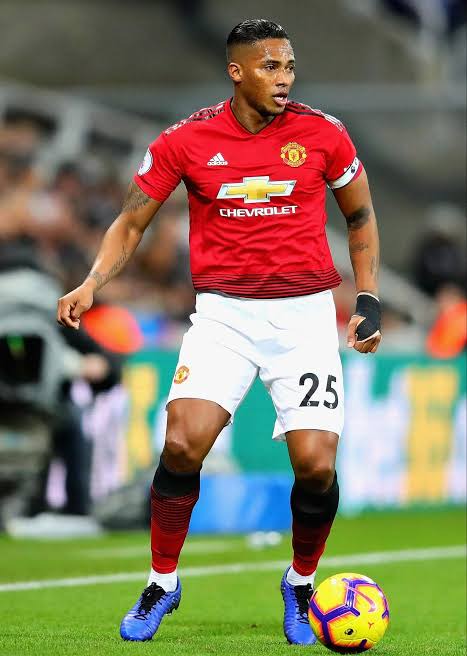 Antonio Valenica served United for ten years and was a key player for the majority of that period. Even in his penultimate season, when he was vice-captain and more often than not wore the armband, he made a significant contribution. The only season in which the Ecuadorian was truly club captain, though, was by far his worst. He didn't play much due to injury and fitness issues, and he didn't seem like the sort to be a particularly vocal off-field leader because he normally led by example rather than talking. 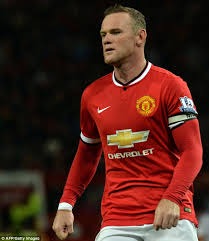 "He is a wonderful example to the younger members of the club, and I know he will put his heart and soul into his captaincy role," Louis van Gaal said of Rooney after he was given the captaincy in 2014. Before departing for Everton in 2017, he won the FA Cup, the League Cup, and the Europa League with a United club that wasn't exactly legendary. 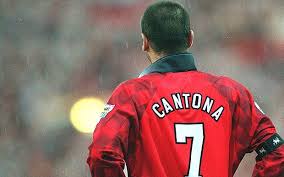 Cantona was a cult figure at Old Trafford who led from the front and encouraged his players, even if he didn't always lead by example. Cantona was given the armband after Bruce's transfer to Birmingham City in 1996, and he became the first United captain from outside the United Kingdom or Ireland. In 1996-97, the Frenchman led United to their fourth Premier League triumph and scored 15 goals, but he abruptly departed at the end of the season. 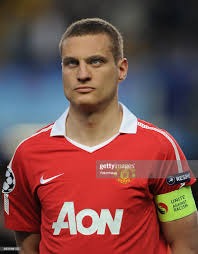 Nemanja Vidic, widely considered as one of the best centre-backs in Premier League history, was a true 'Red Devil' at heart. For Manchester United, the renowned Serbian was a rock at the back, uncompromising and impenetrable at times. In his prime, Vidic was a competent defender who formed one of the most lethal defensive pairings with Rio Ferdinand. The Serbian's colossal presence in the heart of United's defense made him a nightmare for the opposition. Following Gary Neville's departure from the club in 2011, Nemanja Vidic took over as captain. In three seasons, the great centre-back led the Red Devils to two Premier League titles. 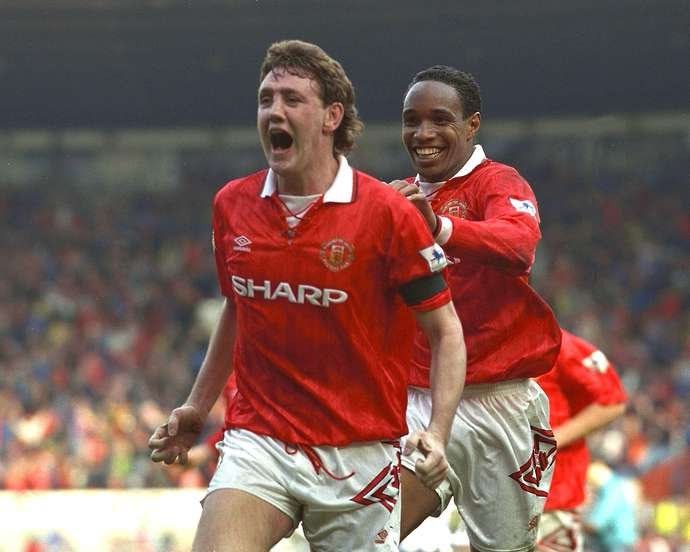 Bruce was a good aerial threat, a great tackler, and one half of perhaps United's most famous centre-back duo, Dolly and Daisy, with Gary Pallister. In 1993-1994 and 1995-1996, Bruce took over as captain from Robson and led the team to the historic "double double" of Premier League and FA Cup titles. The two last-gasp goals Bruce scored against Sheffield Wednesday in 1992-93, which helped United win their first league title in 26 years, are unquestionably his most memorable moments as a United player. Aside from that, Bruce won the European Cup Winner's Cup (1991) and the League Cup (1992). (1992). During Bruce's tenure as manager, United took their initial steps toward dominating the English game in the 1990s. In his first autobiography, Managing My Life: A Memoir, Ferguson, unsurprisingly, lavished accolades on Brucey. 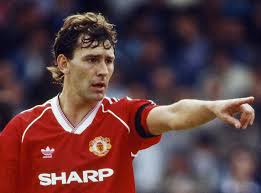 Although other Manchester United captains have won more trophies, Robson is the most famous. Ron Atkinson gave the captain's armband to the midfielder in 1982 because he was a natural leader who always put his body on the line. Robson's Old Trafford career was crowned with back-to-back Premier League victories in 1993 and 1994, despite United's lack of success in the 1980s. 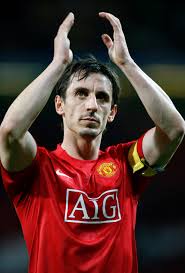 Gary Neville, like Paul Scholes, was a 'one-club man.' He was one of the 'Class of 92' footballers. The famous defender blossomed as a player for nearly two decades under Sir Alex Ferguson's tutelage. He is presently ranked fifth on Manchester United's all-time appearances list (602). Gary Neville undoubtedly contributed significantly to United's success in the Premier League era. He made the right-back position his by routinely putting up strong performances over the years. During his six-year spell as captain, the renowned right-back succeeded Roy Keane and guided the team to new heights. Gary Neville guided Manchester United to two Premier League crowns and one Champions League trophy during his time at the club, among other achievements. 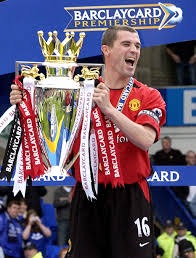 It's no surprise that Roy Keane is ranked first. On the field, the famous midfielder was a warrior who embodied everything a true leader should be. Despite the difficulties, Ferguson praised Keane as a great leader because he was forceful, combative, and passionate. Keane was not only a fantastic character, but he was also a fantastic actor. In midfield, the Irishman was a full package, and he gradually established himself as one of the best in the Premier League era. With his inventive abilities, he could start attacks or stop opponents in their tracks with tackles. Keane was capable of completing any task assigned to him by his teammates.