Chelsea Open Contract Negotiations With Young Wing-Back, As He Has Impressed Thomas Tuchel

By EmmanuelAkanni (self media writer) | 11 months ago

Thomas Tuchel has been impressed with Chelsea youngster Dujon Sterling and the young right wing-back is fighting for a first team role at Stamford Bridge next season.

When Antonio Conte was still at Chelsea he was also a big fan of Sterling’s abilities. 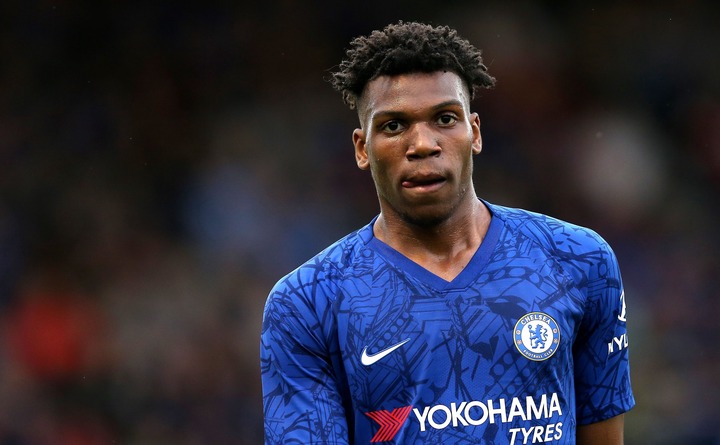 Who is Dujon Sterling?

Dujon Sterling is young footballer who joined the Chelsea academy in 2007. Although Sterling now predominantly plays as a wing-back, he has been played as a winger and also a center-forward. 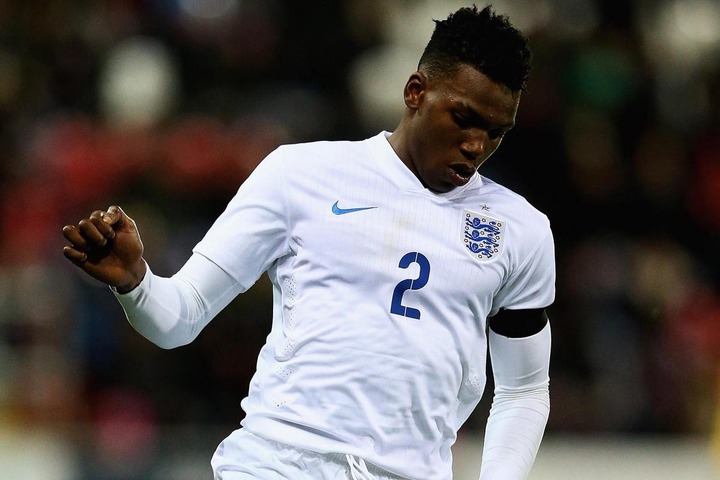 Dujon Sterling is 21 years old, and he made his debut for Chelsea in an EFL match against Nottingham Forest in 2017. He has been on loan at Coventry City and Wigan Athletic.

Dujon Sterling played with the Under-23 last season as he was recovering from a serious injury. 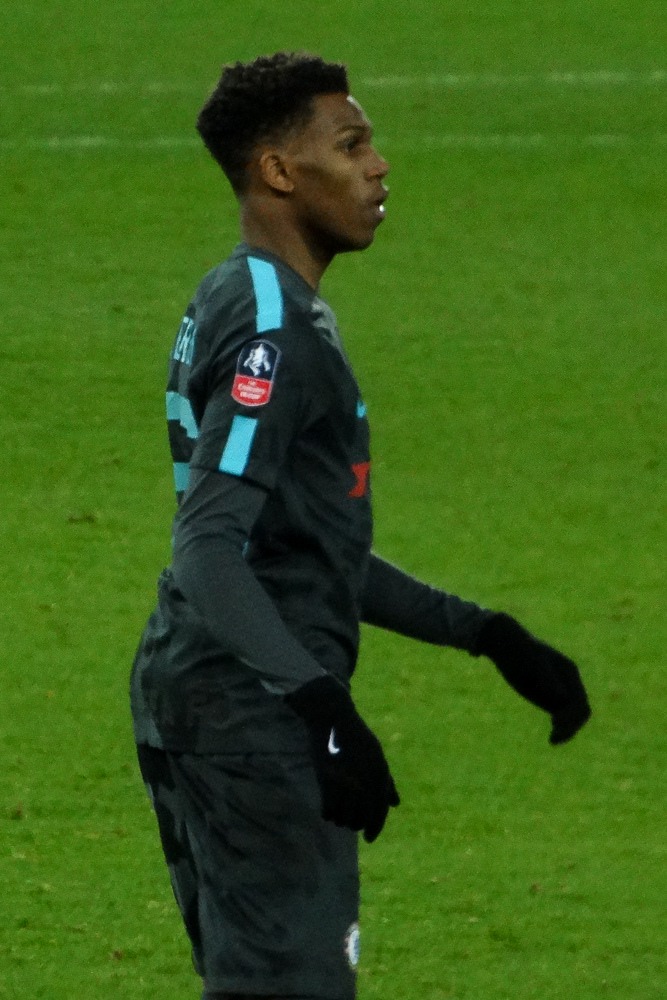 Sterling has trained with the first team many times since Tuchel was appointed, and the German manager has always given positive reviews. Chelsea have now opened negotiations to extend his current contract which ends in 2022.

With Chelsea being unsuccessful in signing Achraf Hakimi, there could be a spot on the team for Dujon Sterling.