By GCGentleOfficial (self media writer) | 12 days ago 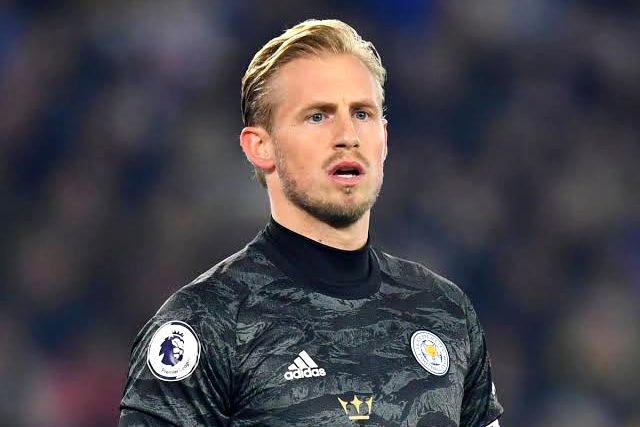 In today's game, the goalkeeper's importance cannot be overstated. From making saves to assisting in the game's development from the back, the goalkeeper is an important member of any winning team.

The most productive goalkeepers are seen on some of the most successful teams. A few goalkeepers in the Premier League have made some incredible saves to keep their teams in the game. With that in mind, let's take a look at the goalkeepers who have made the most saves so far this season. 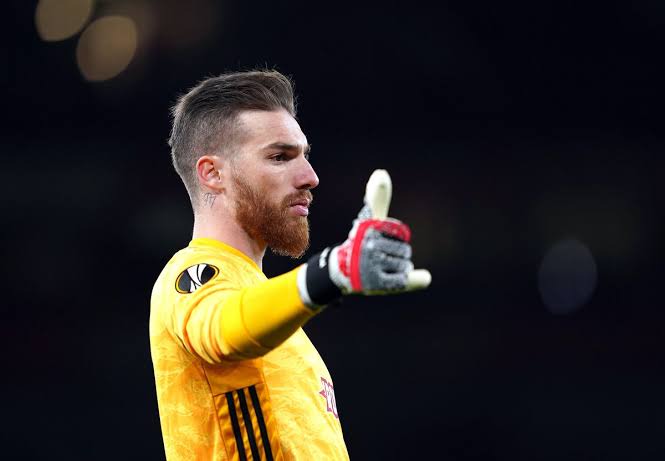 Jose Sa joined Wolverhampton Wanderers in the summer transfer window after Rui Patricio left the club. It took a long time for the Portuguese goalkeeper to gain popularity, but better late than never. It's reasonable to say that Sa has done an outstanding job of filling Patricio's illustrious shoes.

So far this season, Sa has made 35 saves for a respectable save percentage of 79.5. His outstanding performances have earned him a call-up to Portugal's national team. 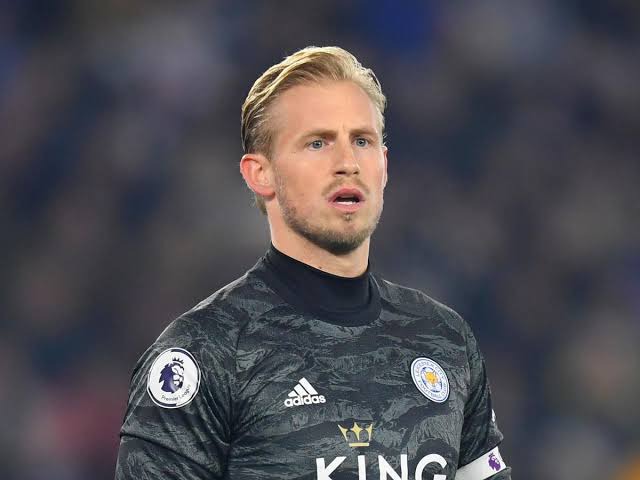 Kasper Schmeichel had a fantastic summer at Euro 2020 and has continued his outstanding form in the Premier League this season.

The Danish goalkeeper has already earned legendary status at Leicester City thanks to his contributions. Over the years, his regular efforts between the sticks have been extremely beneficial to the Foxes. Since the 2016-17 season, the former Notts County goalkeeper hasn't missed a single Premier League game for the Foxes.

Since their promotion to the Premier League last season, Leeds United have had a lot of inconsistency in their results. Although Marcelo Bielsa has done an excellent job with the Whites, they could benefit from a bit more consistency.

Illan Meslier has been one of Bielsa's most impressive players. With his quick reflexes and incredible shot-stopping talents, the young French goalkeeper has been a top performer at the back. It is expected that the former Lorient goalie will progress farther in his profession over time. 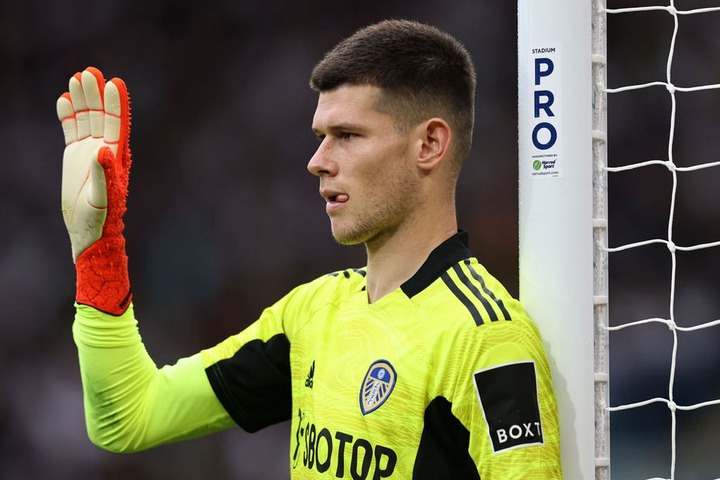