By Swatman (self media writer) | 13 days ago 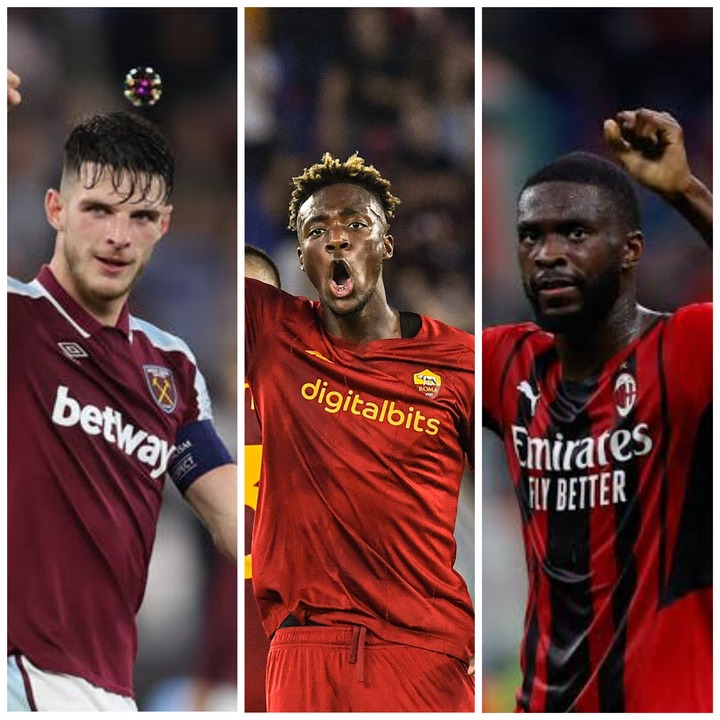 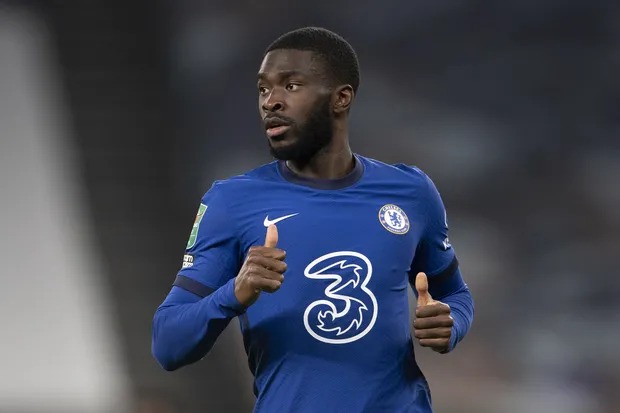 Chelsea academy have really produced lots of youngsters in the recent years. Some of these youngsters are one of the best players in their current teams, some of them are still making waves in Thomas Tuchel's team.

However, 3 of these academy youngsters got the opportunity of playing for their National team after parting ways with 'the blues'.The first player here is :

Fikayo Tomori completed his switch from Chelsea to Ac Milan in the last transfer window. Knowing the actual worth of Fikayo Tomori, this Italian club paid a wholesome amount of €28m for the English defender.

Sources have it that Gareth Southgate(English National team manager) has called up Tomori to participate in this current International matches. This youngster did not get this opportunity while he was at Chelsea. 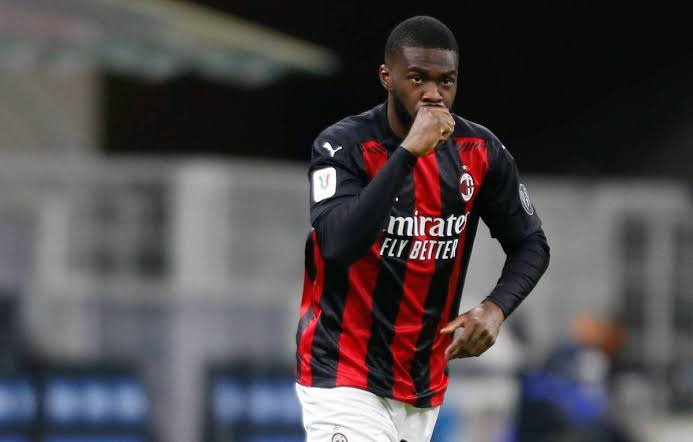 Jose Mourinho played a huge role in Abraham's call-up to National team. The portugese manager(Mourinho) made it clear that he is really building a top striker for Gareth Southgate.

This youngster completed his switch from Chelsea to As Roma in the last transfer window. The blues recieved €40m as the transfer fee.

Tammy has officially been called back to the National team. He once recieved a call-up while he was at Chelsea but got dropped after few appearances. 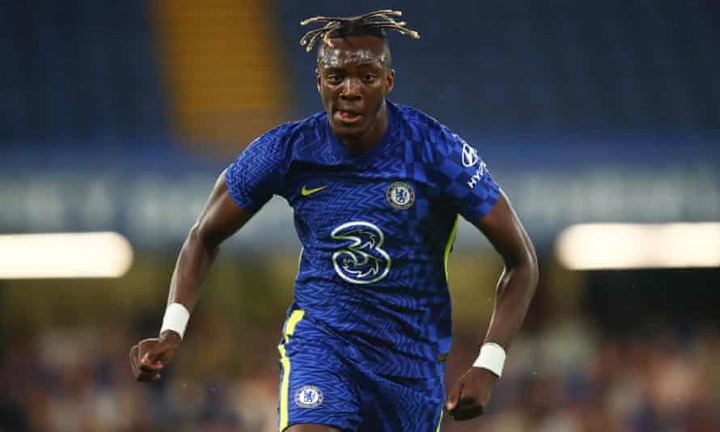 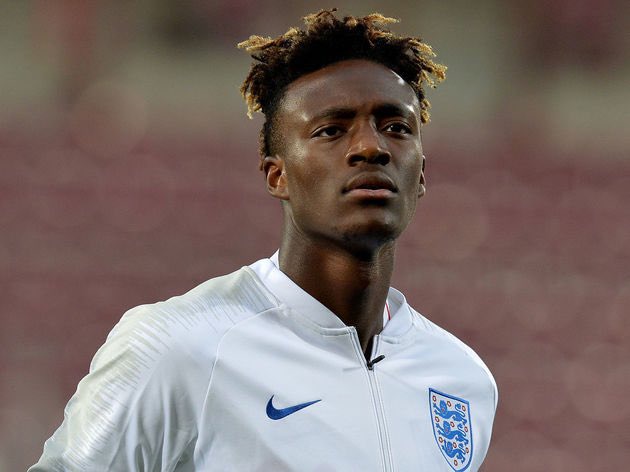 This is another youngster who rose from Chelsea academy, he did not make any appearance as a Chelsea player because the blues sold him to Westham at a very young age.

He is Westham's current captain and has been called up to English National team after making impressive displays in Westham. 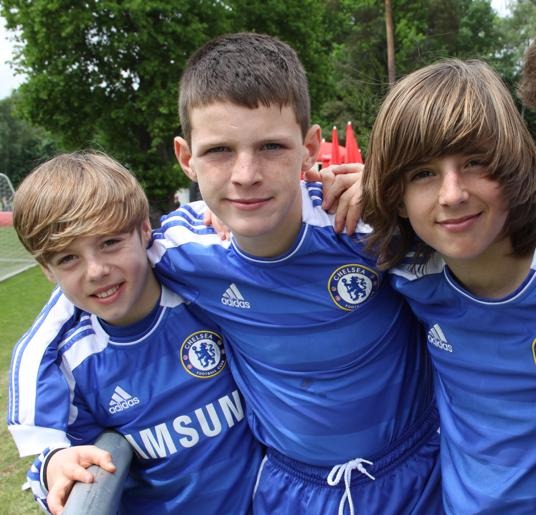 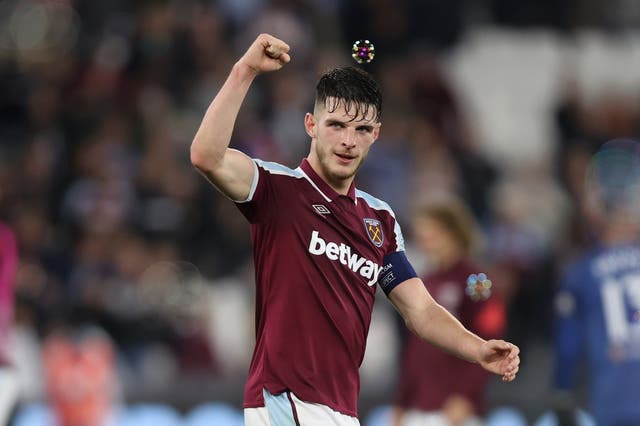 Chelsea academy player is one of the best in the world.

You Can Take These Steps For Your Salvation In Christ

Drogba's Recent Appointment By W.H.O. Could Affect The Mindset Of African Footballers In Europe

3 Tips For A Successful Weight Loss