Tottenham could Announce the signing of 28-year-old Chelsea star, if personal terms are met

Tottenham board could agree a personal deal with German and Chelsea defender Anthonio Rudiger this summer. The German international Rudiger has revealed that Tottenham boss Jose Mourinho tried to convince him to switch to the white heart lane when when he was not a regular starter in Frank Lampard squad. 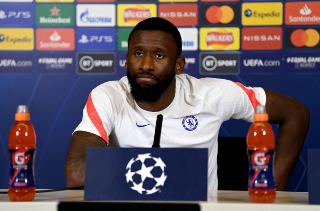 adding that Chelsea board also wanted to loan him to spurs during the first half of the season. And the move can go through as Jose Mourinho seeks to strengthen his squad.

He further explained that he was shocked adding that they was Some things he saw coming, obviously not being in the squad at all was not something I saw coming.

"But at the end of the day I took it on the chin. There were two teams - but mainly one team I was considering was PSG.

Jose Mourinho is in serious need of defenders this summer, as he yet to find the one up to his standard.

Spurs are not the only one interested in signing Rudiger as PSG is also interested.However it seems newly elected coach Thomas Tuchel want to work with his fellow countryman, as he now start him in matches. 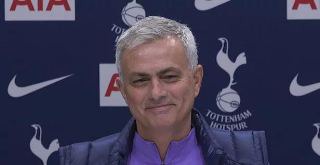 Chelsea will host Spainese giant Atletico Madrid in Stamford bridge today, as the clubs want to make it to the Quarter finals of the champion league.

Man United will claim three points on Sunday if Solskjear use this formation.