Arsenal vs Norwich: 3 Things To Expect From The Match

On the 11th of September, Arsenal would lock horns with Norwich at the Emirates Stadium. The match would be a very important encounter for both teams as both sides would be keen on securing all 3 points. Arsenal and Norwich would be hoping for a win to climb up the Premier League table. 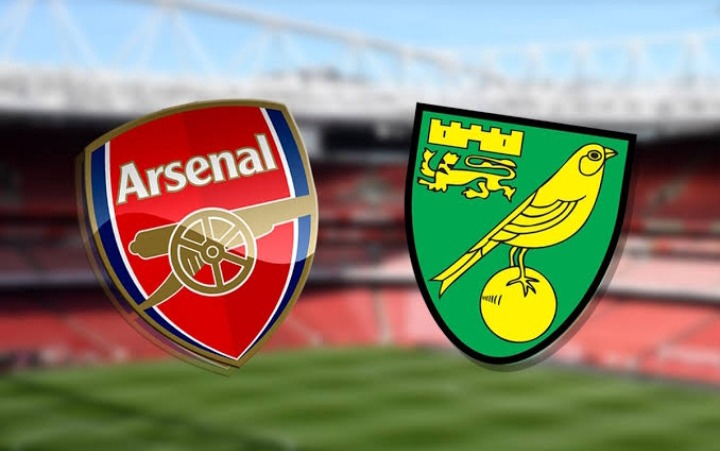 Check out 3 things to expect from the match. 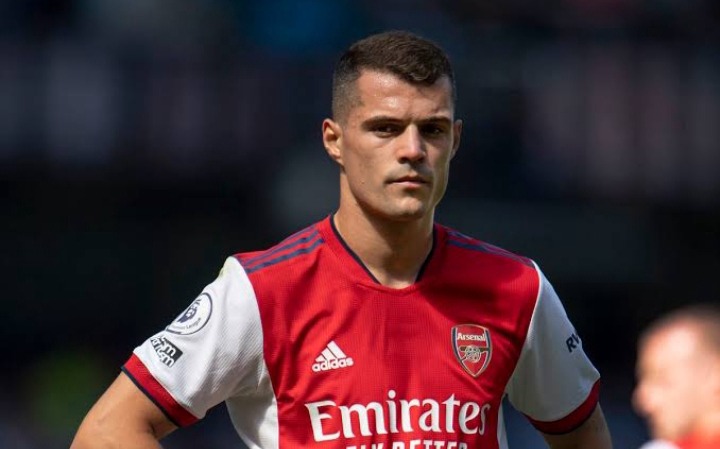 When Arsenal would take on Norwich, they would be without their midfield maestro Xhaka. The midfielder would be unavailable after receiving a red card in Arsenal's 5:0 loss against Manchester City.

2) Pairing Of Lacazette And Aubameyang 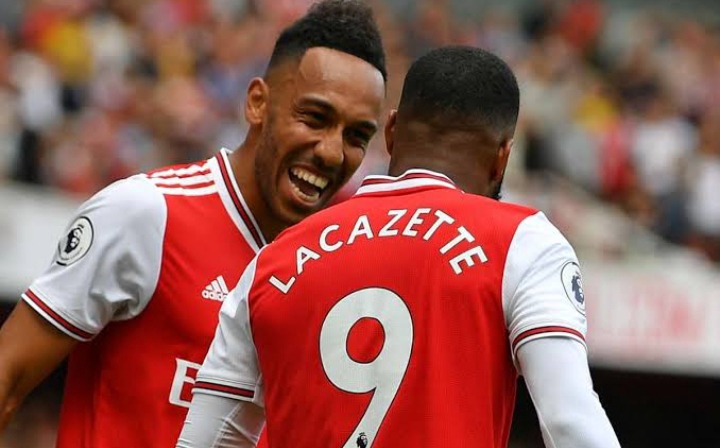 Arsenal's manager Mikel Arteta would be hoping to get a lot of goals when they take on Norwich. The manager would likely pair Aubameyang and Lacazette as he would be keen on getting a positive result.

Both players are known for their incredible goal-scoring ability and experience. The combination of both players would likely cause problems for the defense of Norwich.

3) New Tactics From The Coach 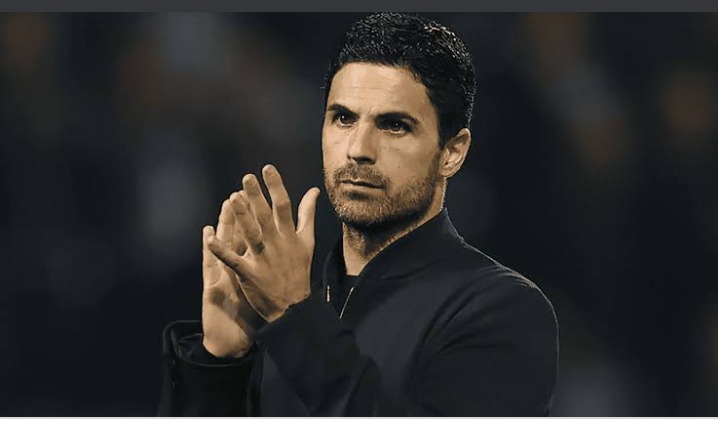 Arsenal's head coach Mikel Arteta, would likely change his previous tactics against Norwich after losing to Manchester City 5:0 previously. Mikel Arteta may likely come up with a tactic that would see the Gunners concede fewer goals.

Mike Arteta would be hoping to get a win in the fixture.