Bayern Munich star player, Robert Lewandowski gave out his shirt to a pitch invader after the champions league match between Benfica and Bayern Munich.

Robert Lewandowski was so kind to give out his jersey to the pitch invader who hugged him at the end of the match.

Robert Lewandowski scored one goal for Bayern Munich tonight as Bayern Munich trash Benfica 4-0 in Portugal. The pitch invader happened to be a Benfica fan who was also a fan of the Polish striker. 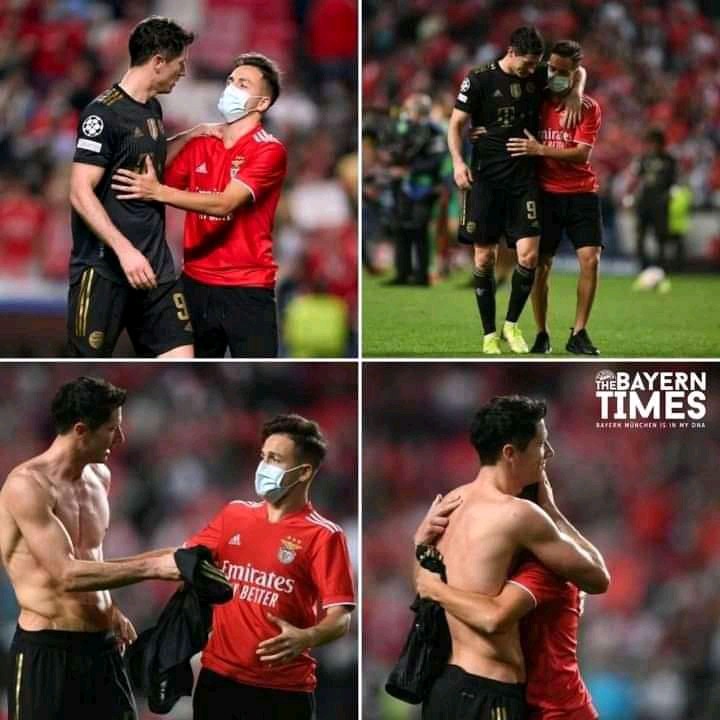 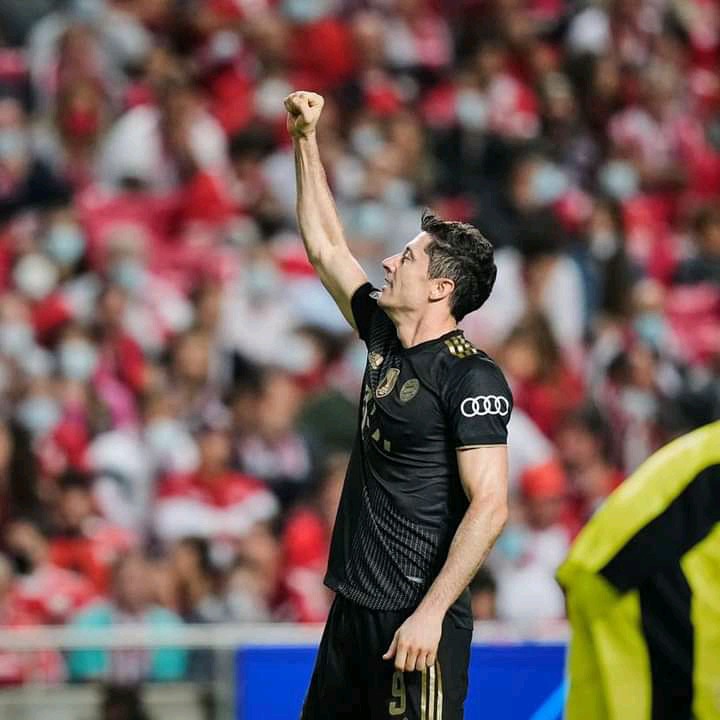 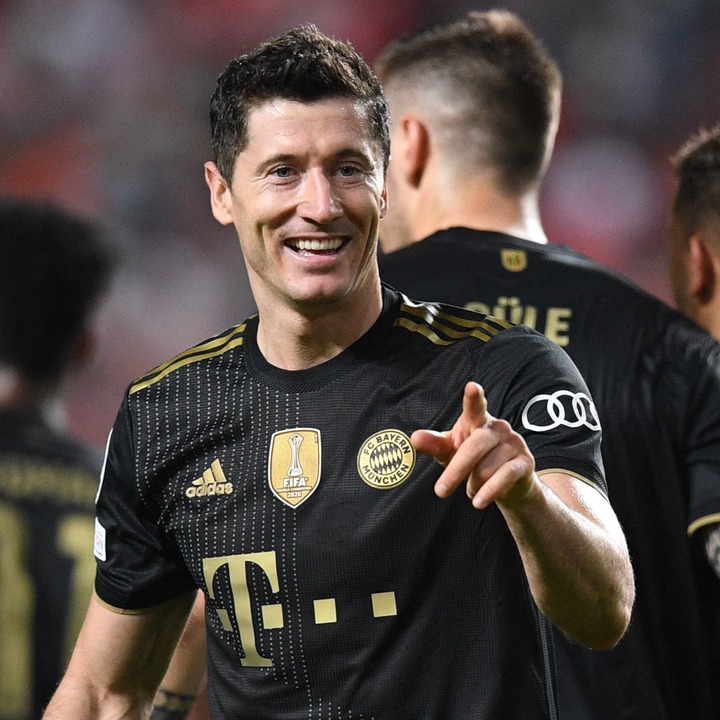 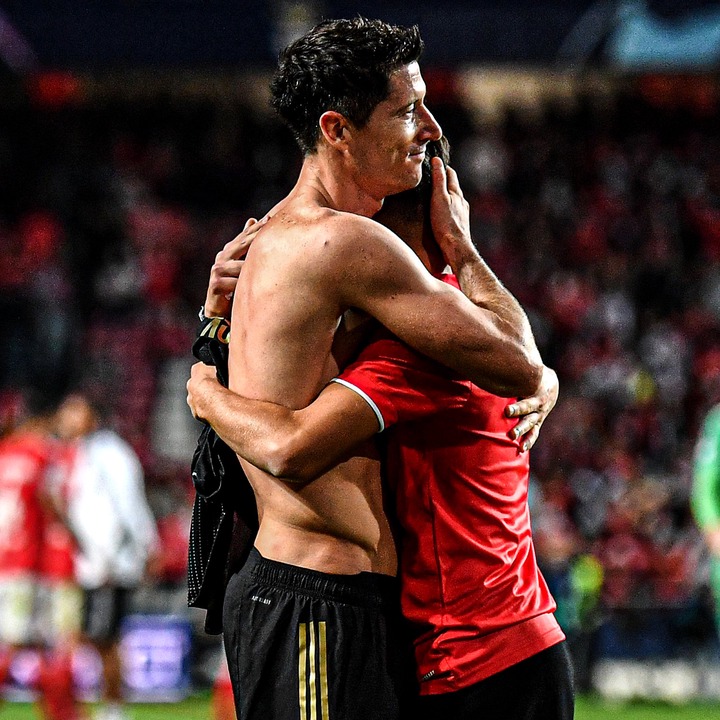 Robert Lewandowski is one of the best strikers in the world, he was denied a ballon d'or award in 2020 because of the Civid-19 virus outbreak that claimed many lives.

Bayern Munich won three matches in a row in this seasons champions league. The Polish striker's scoring ability is very unique as he has always been scoring for the German side in the champions league.