By Sunny2tee (self meida writer) | 1 months

Offa was founded by Olalomi Olofa-gangan; a crown prince from Oyo, and a direct descendant of king Oranmiyan in Ile-Ife, around 1395. He was a renowned hunter reputed for his dexterity as an archer. Offa is the traditional headquarters of Ibolo dialect of the Yoruba speaking people of Kwara and Osun States. 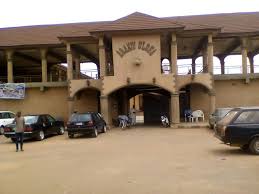 Offa is a city located in Kwara State , central Nigeria with a population of about 120,100 inhabitants. The vegetation in Offa is savanna vegetation and the town is noted for its weaving and dyeing trade, using vegetable dyes made from locally grown indigo and other plants.

Offa is well known for cultivation of Sweet potatoes and maize which also formed part of the favourite staple foods of the indigenes in the town. Offa in one of her eulogy is being address as the home of sweet potatoes. Cattle, goats and sheep are also raised in the environs. The main religions practised in the town are Islam, Christianity and traditional religions. 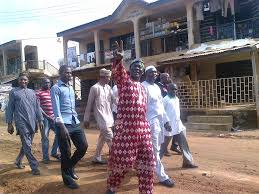 The major traditional ceremony is 'Onimoka', which is an annual event to celebrate the memory of Queen Moremi an Offa indigene who saved the Ile-Ife kingdom from invaders. [32] During the ceremony, wrestling contests are held in which the traditional Chiefs including the Olofa will engage in mock wrestling contest (Ijakadi). 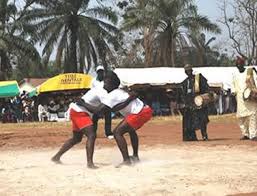 According to the Olofa, during the eight edition of the festival in December 2019, the festival demonstrates Offa people’s “love for equity, justice and fairness as well as the resilience and unity of the community (the Sunnews online). Offa is also well known for the Owode market, the foremost market and pivot of economic activities not only for Offa and its environ but also for Kwara and neighbouring states. 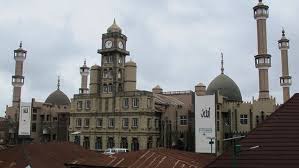 Offa was founded towards the end of the 14 th century by a Yoruba prince from Oyo. Offatedo in Osun state, Iyana Offa in Oyo State , Offa in Cote d’Ivoire are peopled from Offa. The traditional head is the Olofa, who is assisted by prominent knighted chiefs including Esa, Ojomu, Sawo, and Balogun. 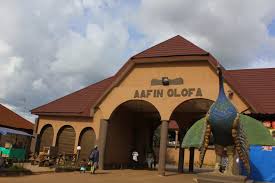 The supreme traditional ruler (king) of the town is the Olofa who is assisted by four High Chiefs namely Essa, Ojomu, Sawo, and Balogun. There are two hundred and five thousand traditional households. Since the founding of the town in late 14th century, twenty four Kings.

Upgrade And Enhance Your Dress Styles With These Adorable Skirt Designs

Woman celebrates her Divorce in style.

Simple Hair Bands You Can Rock To Any Occasion

5 Nigerian Players Who Returned To Their Former Clubs

Inside The 3 Luxurious Houses Owned by Peter Okoye (Photos)