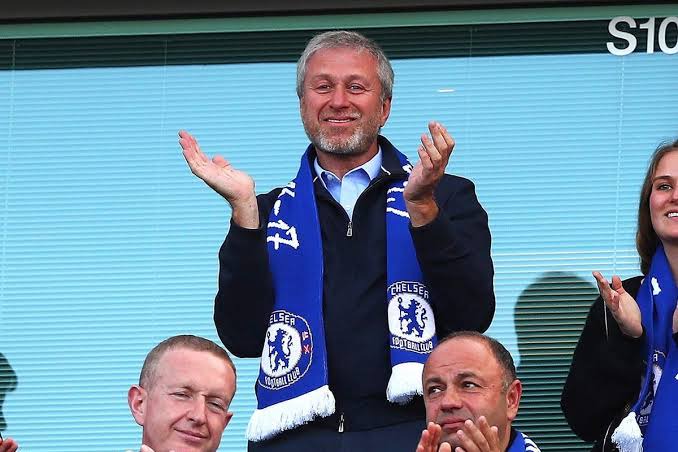 He recruited Jose Mourinho in 2004 and spent £92million to sign New Players including two Players from the FC Porto Squad that Jose Mourinho used to win the UEFA Champions League the previous season. 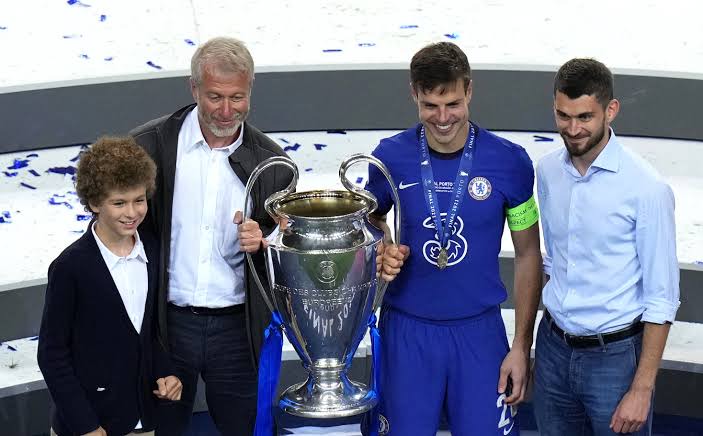 Spending £92million in the current transfer market isn't exactly a big deal because it will hardly be enough to get two decent Signings but back then, it was a lot of money and Jose Mourinho used that fee to sign 8 new Players that helped Chelsea to win their first English premier league title.

To other clubs, like Arsenal and Manchester United who had established dominance in the English premier league and were able to do so on a little budget, it seemed like Chelsea cut corner and bought their way to the top of the food chain in England.

It was all about Chelsea buying the league because they spent money on recruiting Players until a takeover took place at Manchester City in 2008. The Deputy Prime Minister of United Arab Emirates Sheikh Mansour purchased the club for a reported fee of £210million. 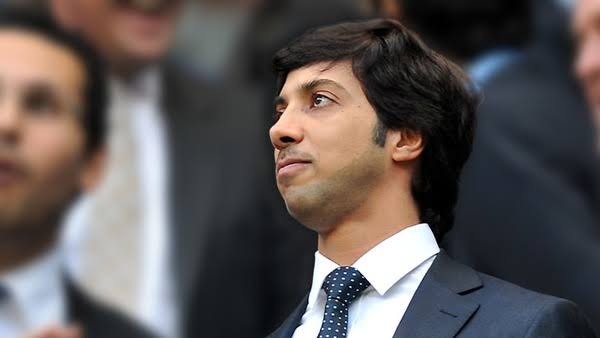 The Arab Royalty immediately transformed the club into one of the biggest club, not just in England but in Europe as well. In the last 13 years, Manchester City have wriggle their way to League of the top clubs in Europe by signing new Players, upgrading their Stadium and the appointment of a World class Manager.

All these has worked well for the Citizens as they have won the English premier league 5 times since the change of ownership took place and, they even got to the Finals of the UEFA Champions League last season before Chelsea defeated them. 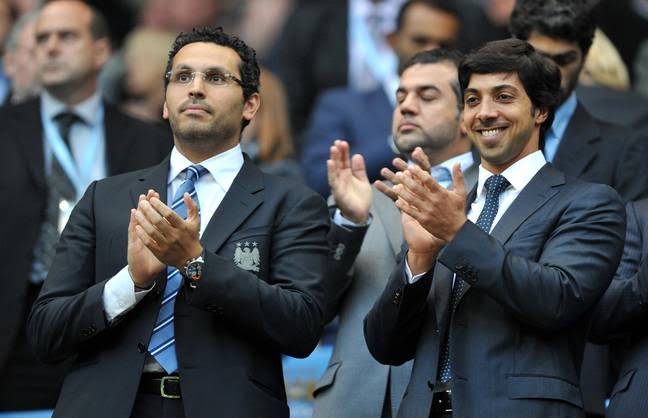 PSG is also another club in Europe that has clawed their way to the top because of the financial backing of their owner. Unlike Manchester City, PSG came into limelight later than City. 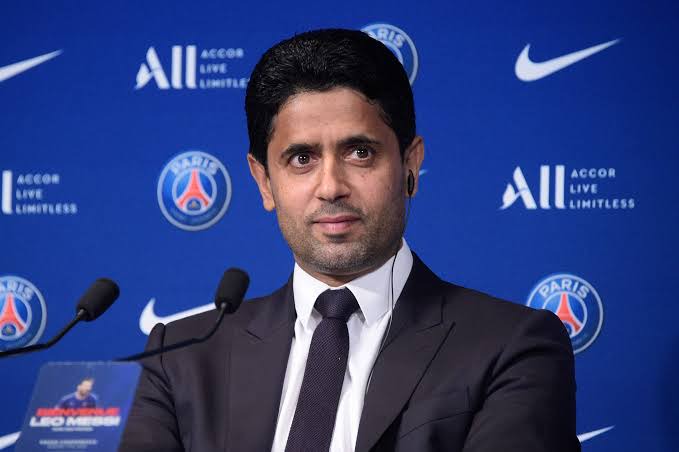 The President of the Club Nasser Al-Khelafi bought the club in 2011. The club has been responsible for signing some of the most expensive Signings in football history and they have deals with iconic brands which has helped to boost the relevancy of the Parisians in Europe. 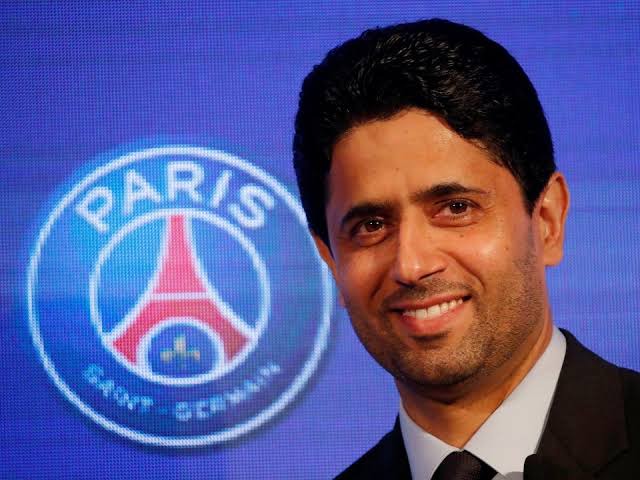 Just when we thought we have had enough Football clubs being owned by oil-rich conglomerates, Newcastle United is also on the verge of a takeover.

According to the Sun, the Saudi Arabia Investment Fund, a branch of the Saudi Arabian government that invest Public funds is about to complete a takeover of the premier league club. 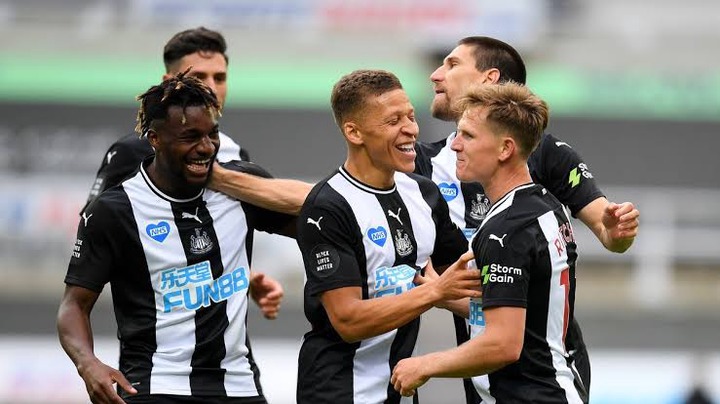 The transition that will take place in the club will end Mike Ashley's tenure as the owner of the club. With the huge financial muscle that Saudi Arabia has, it's expected that the club will also witness a major overhaul that took place at Manchester City and PSG.

Dung Beetle: The World’s Strongest Insect In Terms To Size And Weight