The Premier League is just organised like other leagues, but the unique thing about the league is its toughness and unpredictable results. The league houses many big teams and famous players. Despite having many popular players before, the likes of Cristiano Ronaldo and Belgium striker Romelu also joined the league. 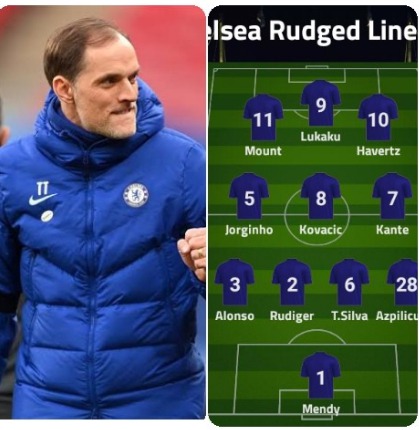 Despite its unpredictable nature, we can tell this season the club that could win the title based on their current form and performances. Although clubs like Manchester City and Liverpool are in good form, but currently, Chelsea football club are no doubt the favorite to win the trophy ahead of those teams. 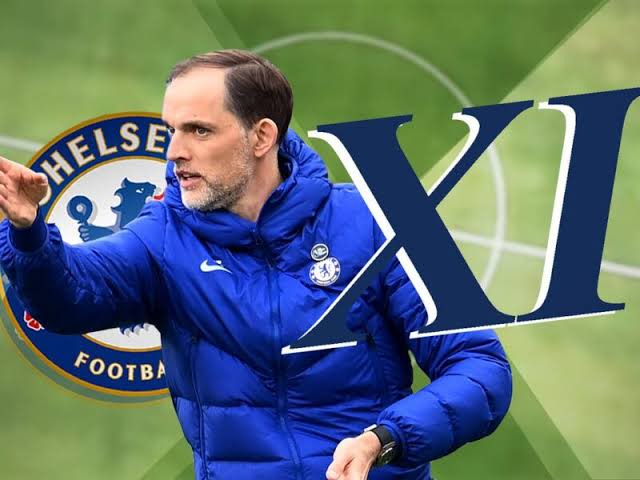 Chelsea has improved more than what they were last year, and that's one of the numerous works of the German tactician Thomas Tuchel. The manager took over from Chelsea legend Frank Lampard in January last year, and just a few months in the job Thomas Tuchel won the UEFA Champions League title as well as the UEFA Super Cup just a few months after winning the Champions League.

Chelsea's success has been traced to their popular three-man defense. The German tactician can set his team both in a counter-attacking system and a possessional style of play. 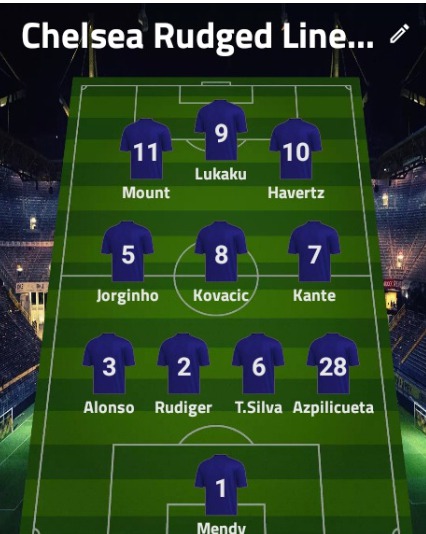 Having known all these, above is how Chelsea could line up to lift the Premier League trophy without stress.