By valentinoigwe (self meida writer) | 23 days 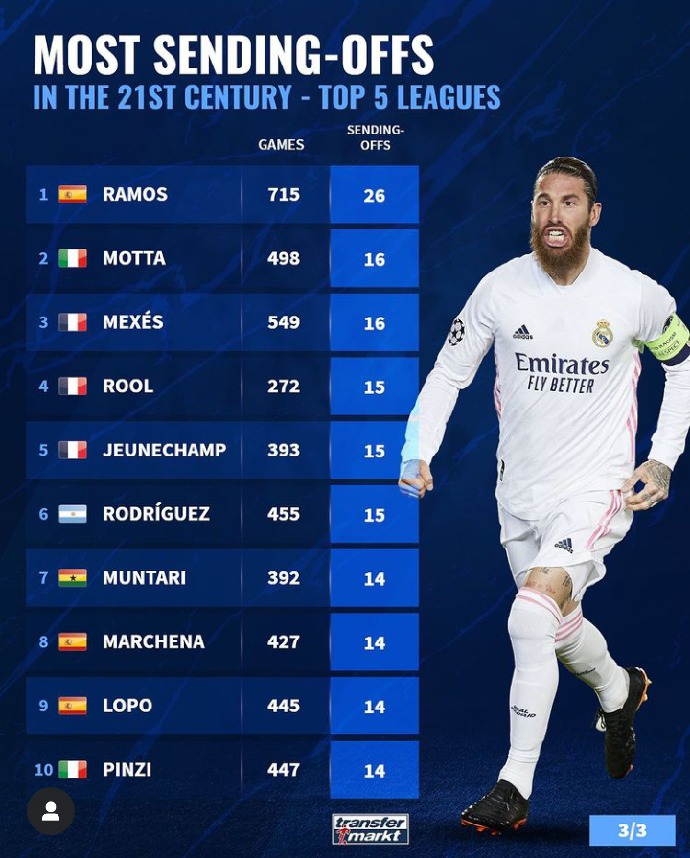 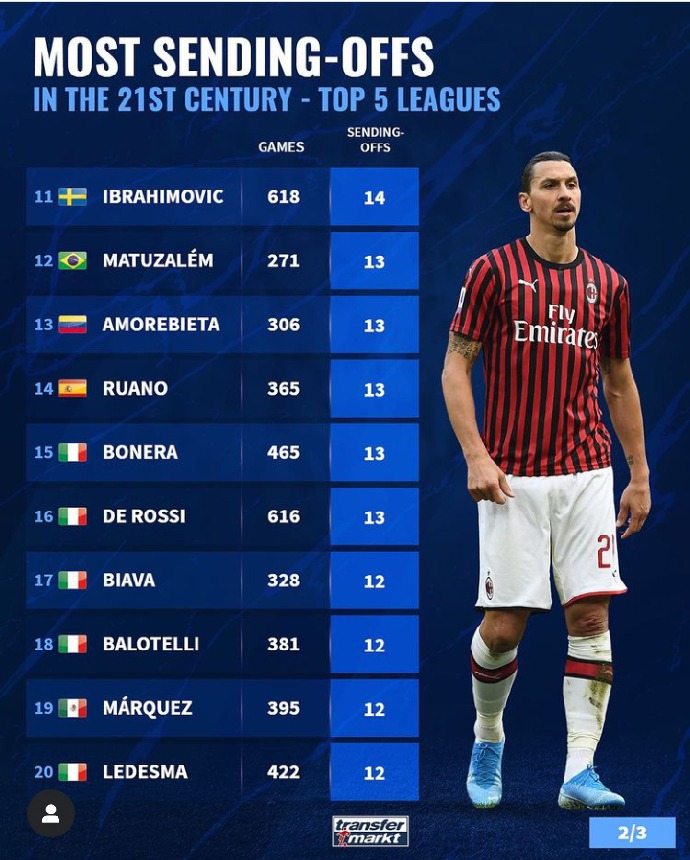 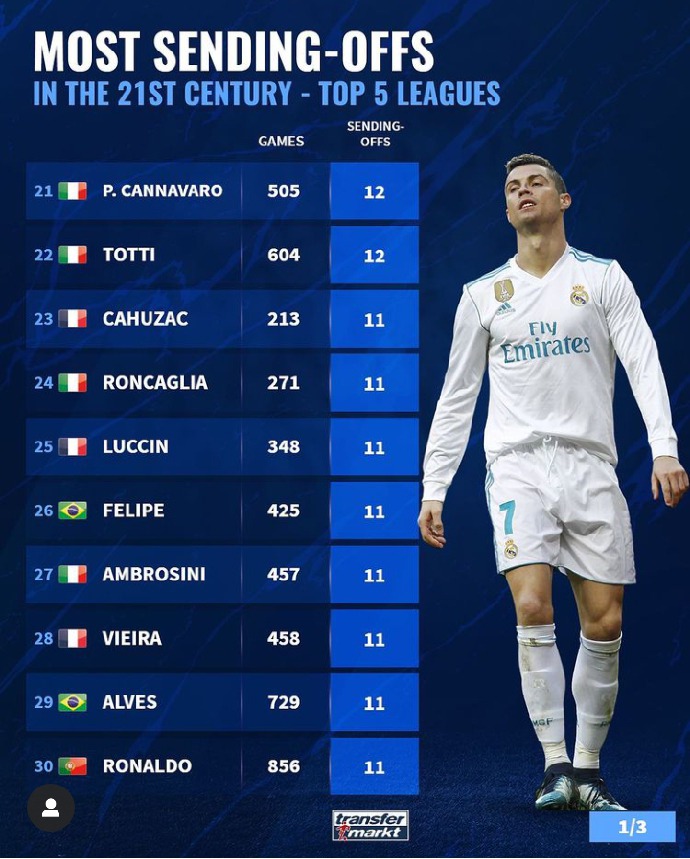 Another Arsenal Player Is Injured