Arsenal manager Mikel Arteta is currently focus on bringing in quality players that will bolster the attacking force of the Gunners squad ahead of their next season campaign. 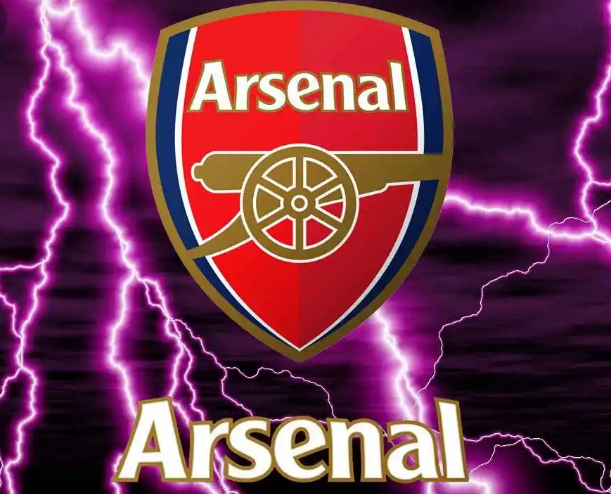 The 38-years-old Spaniard and former Gunners star who played for a period of 5 years at the Emirates Stadium before making his way to become a coach, is eager to bring back glory to his former club and also to write his names in the club history book of the club as one of the biggest manager after Sir Asene Wenger. 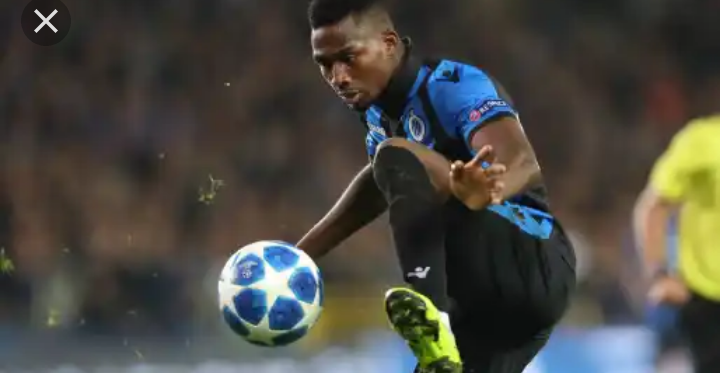 Meanwhile, the manager who has proven himself as a coach that will perform better and also challenge for the premier league tittle if quality players are signed, has identified Club Brugge star Emmanuel Dennis, as a player with high potentials that will fit into his philosophy at the London club.

The 22-years-old Nigerian international joined the Club Brugge side back in July 1, 2017 after completing £1.30M transfer deal from Zorya Lugansk. 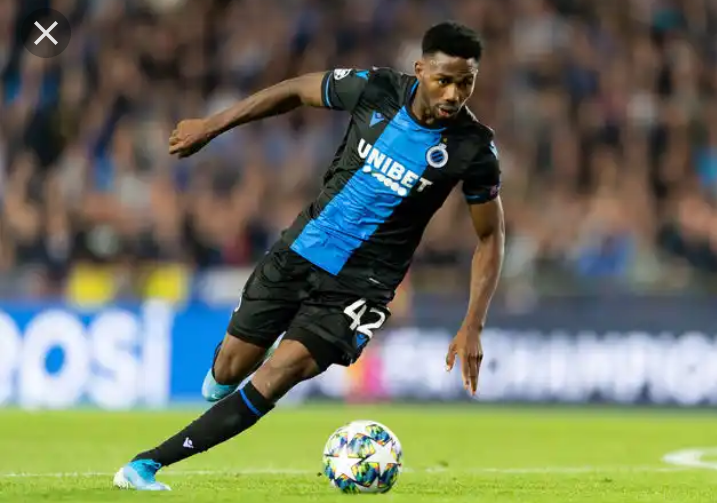 Emmanuel Dennis who has appeared on the Gunners boss shopping list, play mainly as a center-forward but he can also be seen in action from the left or right-wing side of the pitch.

However, with the current financial situation of clubs due to the negative impact of the corona virus pandemic, this possible signing won't cost the London a lot to land the target. The starter has been featured in 32 appearances, scored 9 goals and he has created 2 assists so far in all competitions this season. 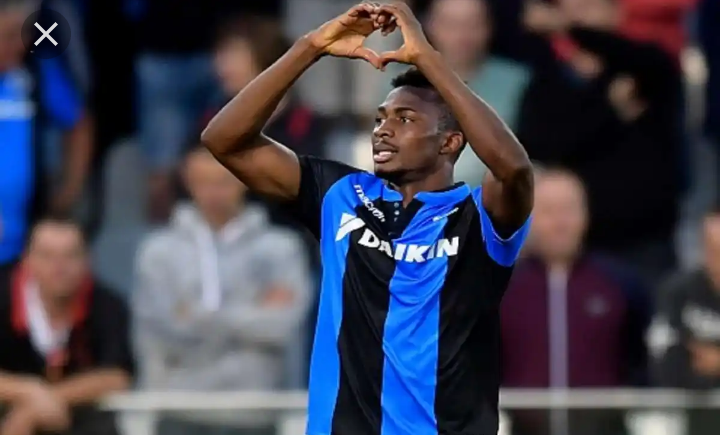 However, the latest reports and actions has made it clear that Jonathan David, is not the only highly-rated attacker on his way out of the Jupiler League this summer transfer window. While the Canadian playmaker appears to have one foot in Lille’s camp after a stunning campaign at Gent, rivals Brugge also look set to lose a talismanic attacking presence to the north London club.

The Nigerian international and Brugge 22-year-old centre-forward has been linked with almost every club in England after shining on the biggest of stages across 2019/20, scoring twice away at Real Madrid in the UCL before angling an inch-perfect lob into Manchester United’s net in February, when his side battled with Manchester united in the Europe competition. Meanwhile, it has been suggested that the Brugge could listen to offers from around £23M, before letting the star go with any possible suitor ready to enjoy his services ahead of next season campaign.

The premier is arguably the most watched, entertaining and most competitive league in the world of football and no rising star will reject the chance to join that family.

This possible signing will definitely improve the front-line and also serve as a long-term investment for the north London club, due to the player's young age and impressive performance.