By Ola_kenny (self meida writer) | 2 months

Chelsea have reportedly set their sights on signing Paris Saint-Germain star, Presnel Kimpepe this summer according to French outlet, L’Equipe. 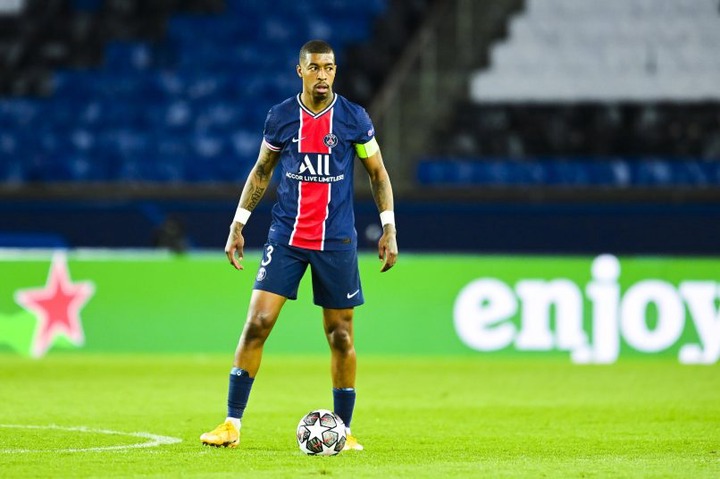 Thomas Tuchel is looking to bolster his squad ahead of the new campaign, with new additions needed to keep his side competitive following their Champions League success last season.

However, clinching a deal for the Frenchman might turn out to be a little bit difficult than expected due to his place in PSG’s squad. Kimpepe has turned out into one of the leaders in the club since he broke into the first-team set up in 2014. 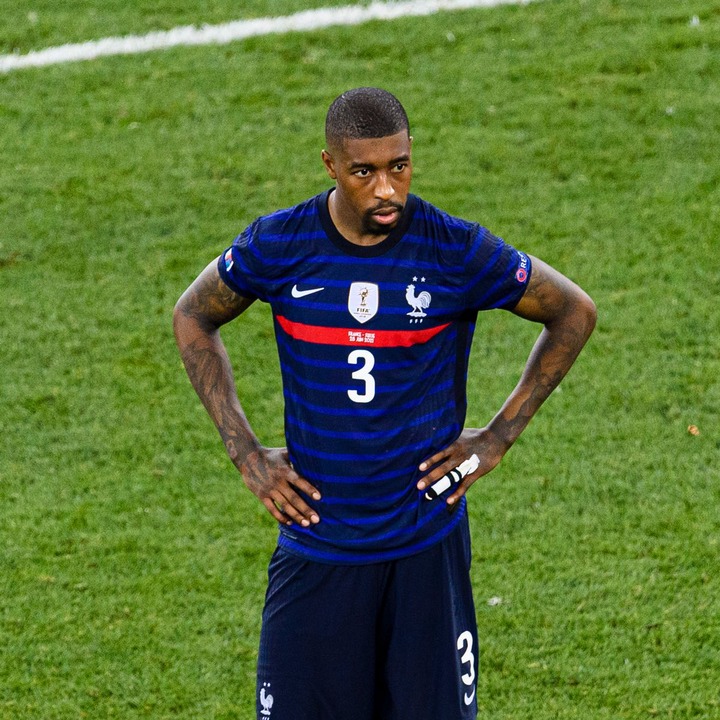 The defender ace has also established himself as a regular for the France national team, with his reputation continuing to rise in the last couple of years. His performances have alerted some of the biggest clubs in the world, with Real Madrid also registering an interest in signing the centre-back.Chelsea has now emerged as a potential destination for the PSG star, with the European Champion’s interest in the defender unsurprising, due to the uncertainty surrounding Antonio Rudiger and Kurt Zouma’s future, with the latter expected to depart Stamford Bridge this summer. 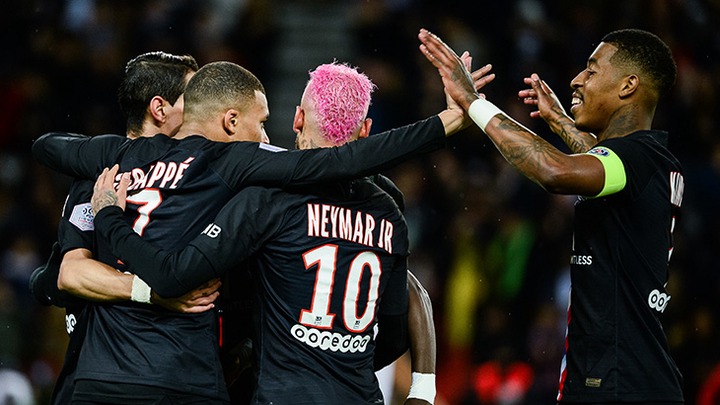 Chelsea has now emerged as a potential destination for the PSG star, with the European Champion’s interest in the defender unsurprising, due to the uncertainty surrounding Antonio Rudiger and Kurt Zouma’s future, with the latter expected to depart Stamford Bridge this summer.

Opinion: Mourinho Is Too Experienced To Still Be Complaining About The Referee & VAR After Losing