By 9aijaSport (self meida writer) | 1 months

Former Golden Eaglets star Taiwo Awoniyi returned to the field after missing eighty days of action because of a Torn Muscle. 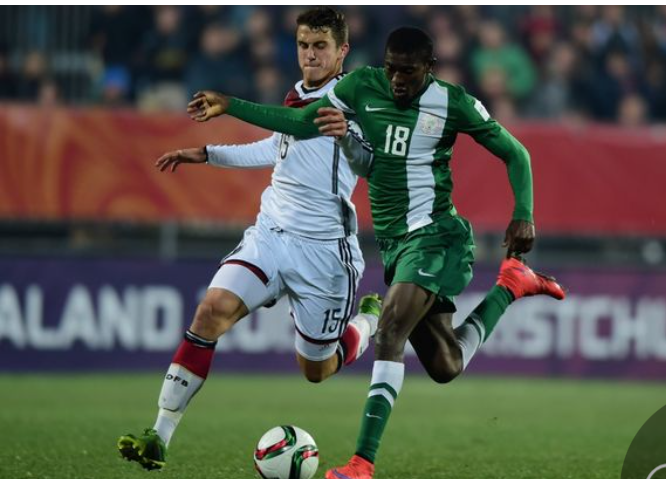 Before his injury, Awoniyi was in form with Union Berlin and have scored five goals, created three assists in nineteen Bundesliga games. 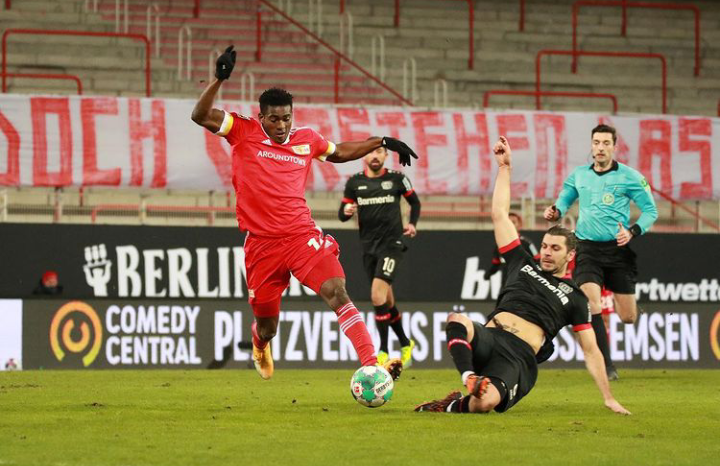 Born in Ilorin, Awoniyi has been injured since limping off with five minutes left to play in Union Berlin's goalless draw with Schalke 04 in the league. 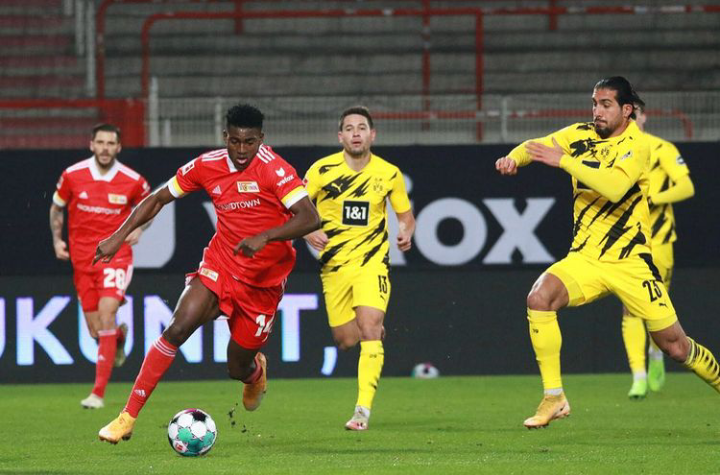 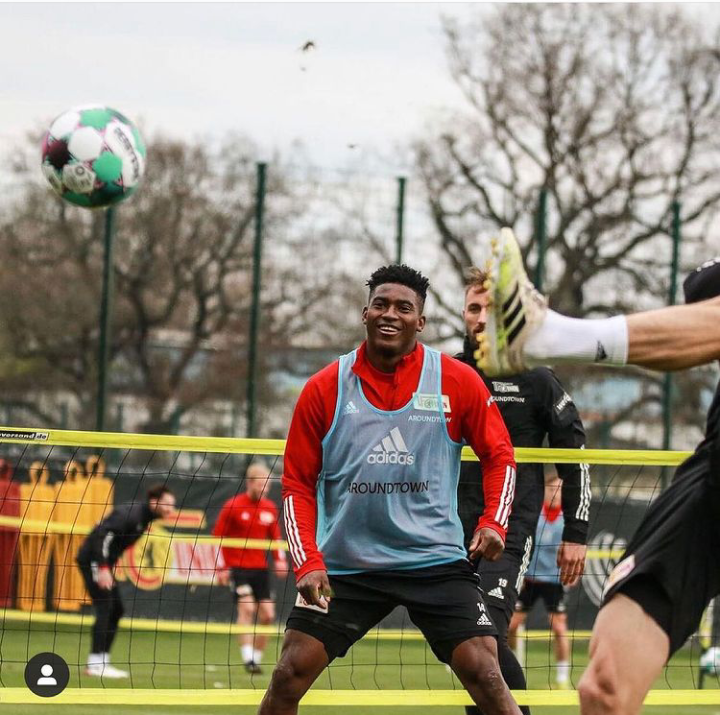 The 23-year-old striker resumed training on Tuesday and hope to play a part in Union Berlin's game till the end of the season. 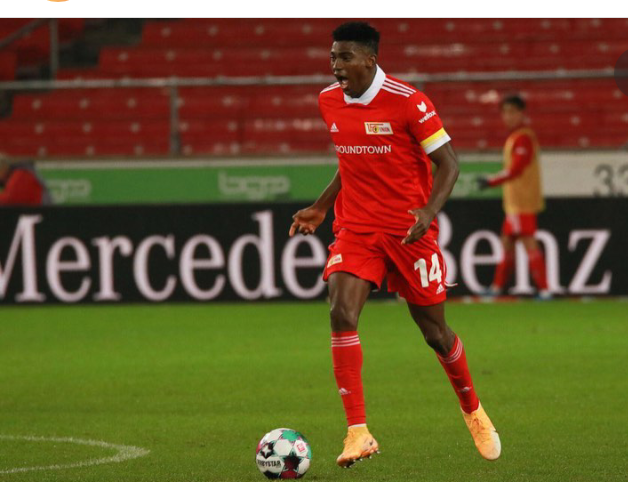 He was seen going through a difficult running test under the supervision of Union Berlin's fitness trainer Martin Kruger.

Union Berlin won three of the five games Awoniyi scored in but have won four games out of ten in his absence. 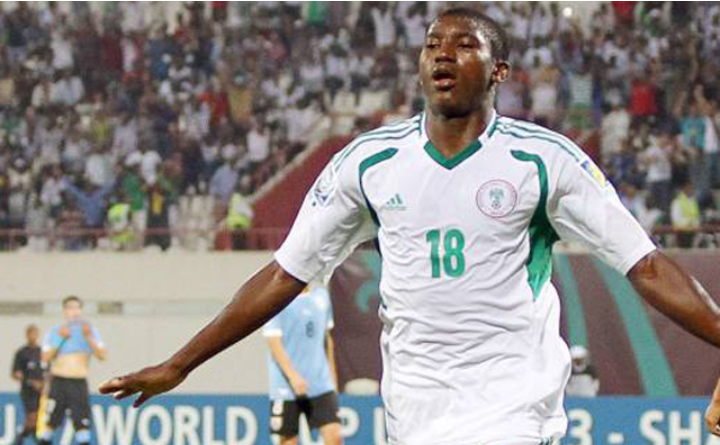 Awoniyi has revealed his willingness to want to leave Liverpool permanently, and the German club are hoping to secure his signature permanently.

Reasons surgeons draw on a patient before carrying out surgical operation.

"If You Poke Them in The Eye, They Will Cut Off Your Head"- FFK Urges 'Fulani' Group To Apologize To Delta People

"No matter where you are today, God will restore your lost years"– Bishop Oyedepo declares today

COPA America: Paraguay Beats Bolivia, Now Ahead of Argentina and Chile After Matchday 1.