By Vriter (self media writer) | 1 year ago

Lionel Messi has been consistent for more than a decade in La Liga scoring and assisting goals, as well as making and breaking records along the way. This season has not been different. Although, FC Barcelona had an underwhelming La Liga campaign in which they lost to their archrivals, Messi was spectacular this season. The statistics prove it. 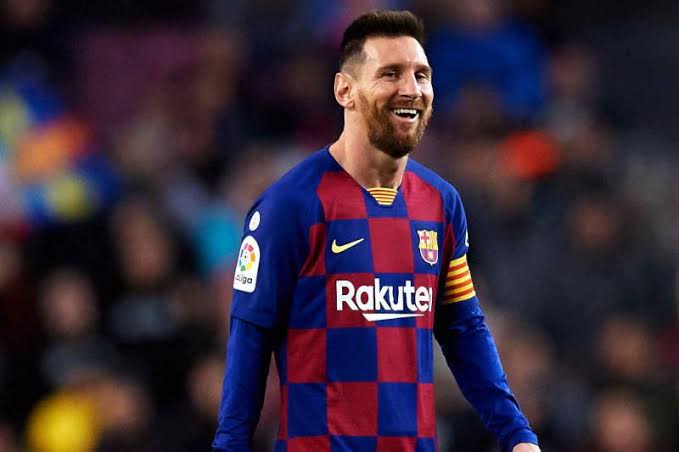 Most goals in La Liga with 25 goals 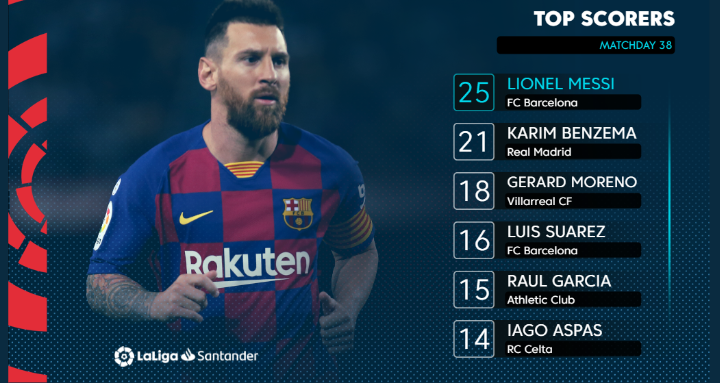 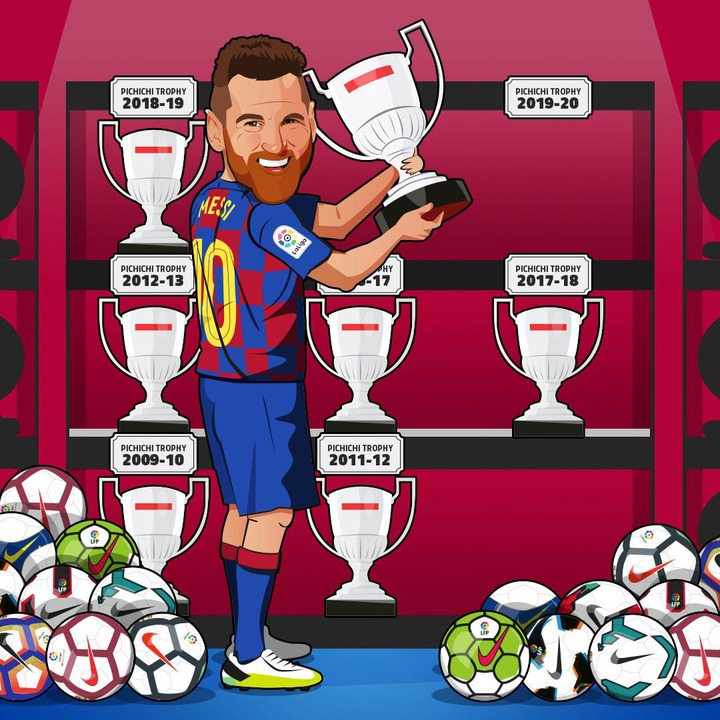 Messi had a record-breaking assists tally this season. The Barcelona Talisman assisted 21 goals. This new assists tally breaks the number of assists (20), Xavi Hernandez set in the 2008/09 season. 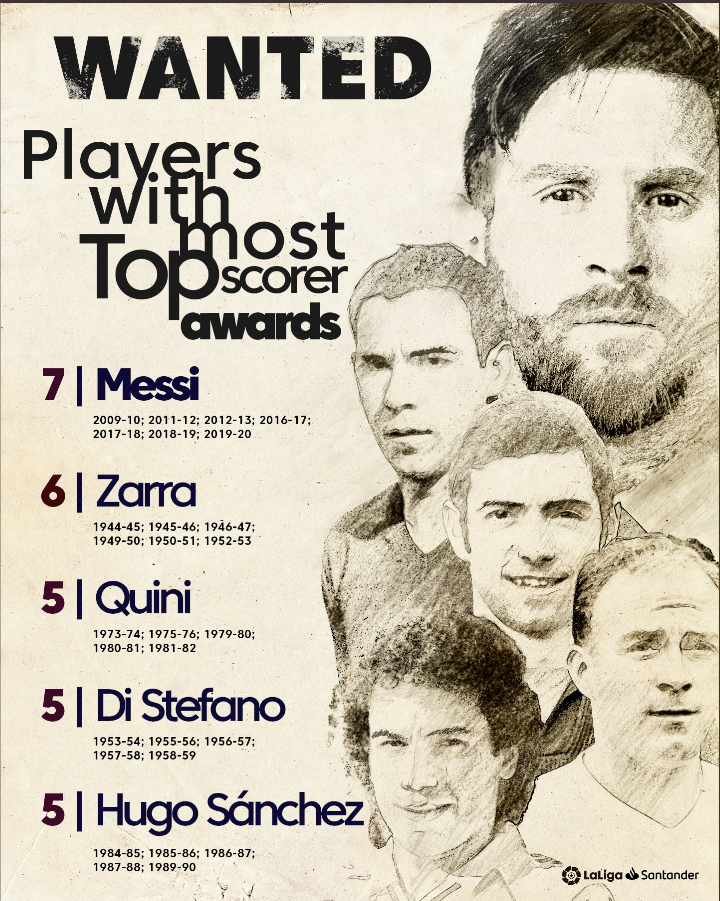 At the end of this season, Lionel Messi improved his all time tally to 1,000 goals and assists. Messi has played 867 games, scored 703 goals and provided 298 assists. This magnificent records prove that Messi is still as unstoppable as ever. No player came close to Messi in La Liga.