Several Ligue 1 managers have endorsed Real Madrid and France star Karim Benzema to win the Ballon d'Or in 2021. Many Ligue 1 managers identified Karim Benzema as their favored candidate to win the Ballon d'Or during their various press conferences prior to league games this weekend. They think the 33-year-old forward will inspire future generations of French forwards. 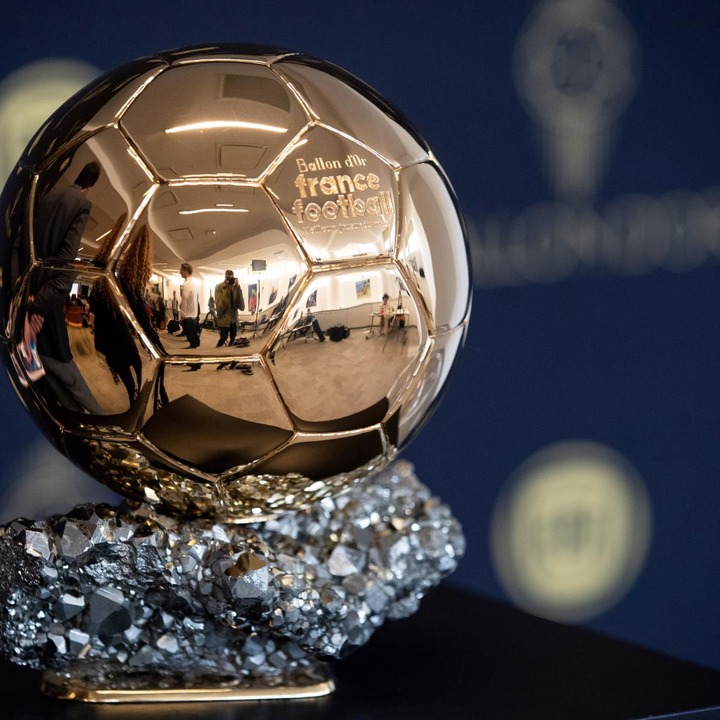 Here are a few Ligue 1 managers' justifications for why Karim Benzema should win the Ballon d'Or in 2021 (via MARCA): Christophe Galtier, Nice manager, stated: 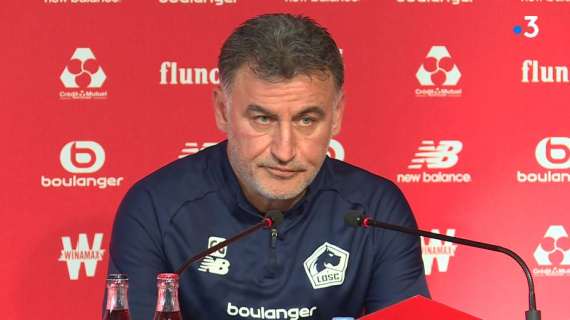 "I'm not sure if he's the favorite, but I'm hoping he'll be the one to win. He is the greatest in the world at what he does. In the last two seasons, I believe he has improved even more. I'm also delighted to watch him excel for France."

Karim Benzema's performances with Real Madrid and the French national team have convinced Nantes manager Antoine Kombouare that he will win the Ballon d'Or. He explained: 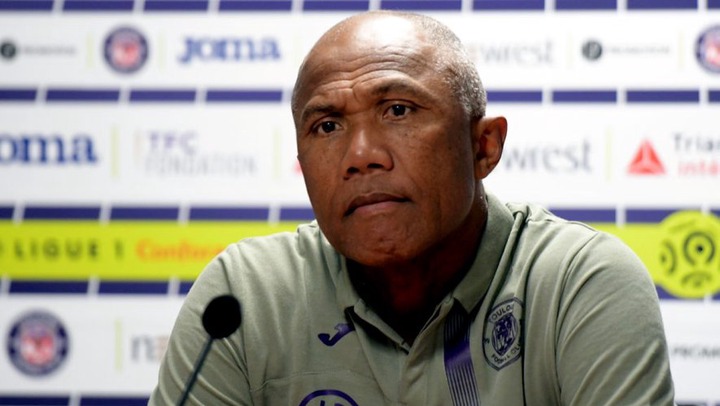 "Yes, [Benzima] certainly deserves it, given his contributions to Real Madrid and the French [national] team. I'm completely confident in his ability to win."

Gerald Baticle, the manager of Angers, joined the rest of his colleagues in endorsing Karim Benzema for the Ballon d'Or. Baticle remarked: 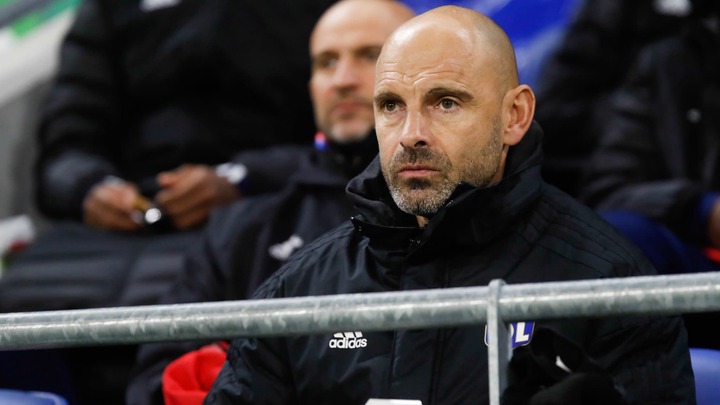 "He is a deserving winner of the Ballon d'Or. He is a role model for all attackers. He is a natural leader who has been quite productive in recent years and [has] performed at a high level ."

Rennes coach Bruno Genesio wants Benzema to win the Ballon d'Or in 2021 given his length of experience to Real Madrid and France national team. Based on this, he says: 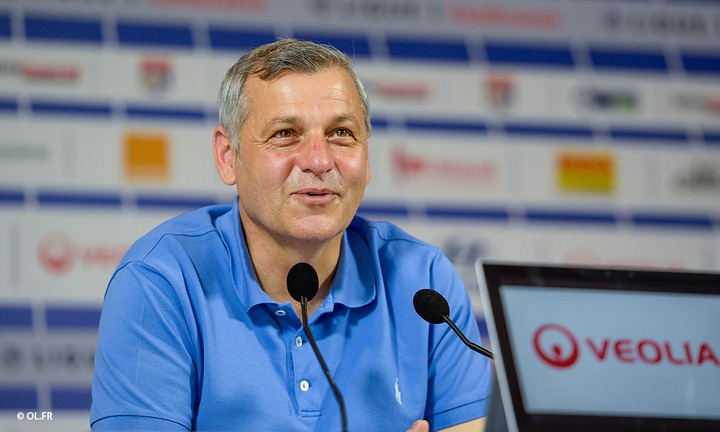 "For his season and everything he is doing now, I believe Karim Benzema deserves it. I believe he is deserving of it, not just for this season, though he has had a fantastic season, but for all of his seasons at Real Madrid over the past ten years."

Do you think Karim Benzema truly deserves the Ballon D'Or Award, given that several Ligue 1 managers have nominated and mentioned him as a favorite for this year's award? However, it remains to be seen whether the Real Madrid superstar would be fortunate enough to win the most decorated player honor this year.