“Don’t leave Us, You’re too good” Arsenal fans sing the praises of one player as they beat City.

By MayorB9 (self media writer) | 2 years ago 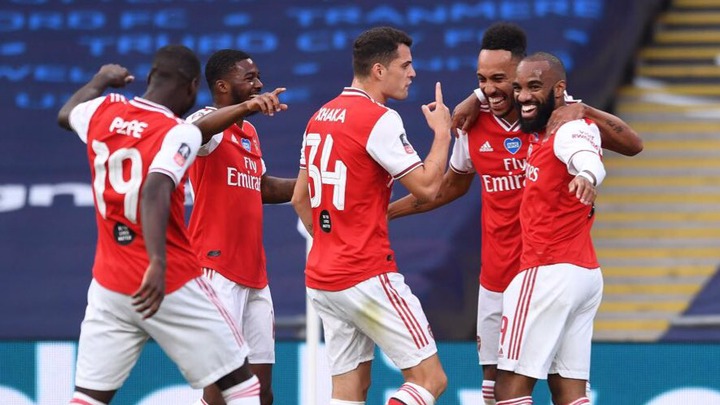 Arsenal progressed to the Finals of the Emirates FA Cup by beating the almighty Manchester City at the Wembley Stadium.

The odds were in favor of Manchester City as many tipped the Cityzens to thrash arsenal but the North London club pulled up a great performance to shock the world by winning 2-0. 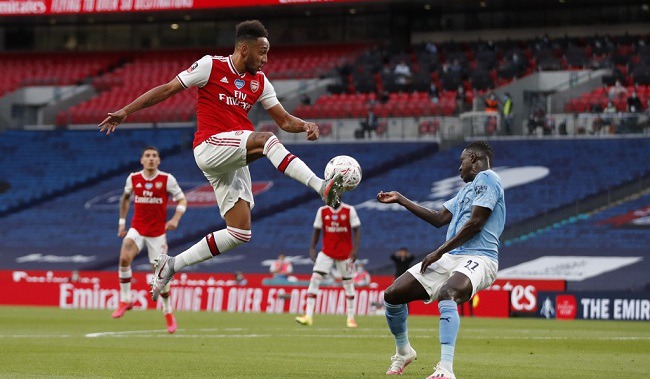 Goals from in-form striker, Pierre-Emerick Aubameyang were more than enough to sink the Cityzens and take Arteta’s men to the finals.

However, most arsenal Fans have sang the praise of Brazilian defender, David Luiz whose performance was below standard when they met last month. 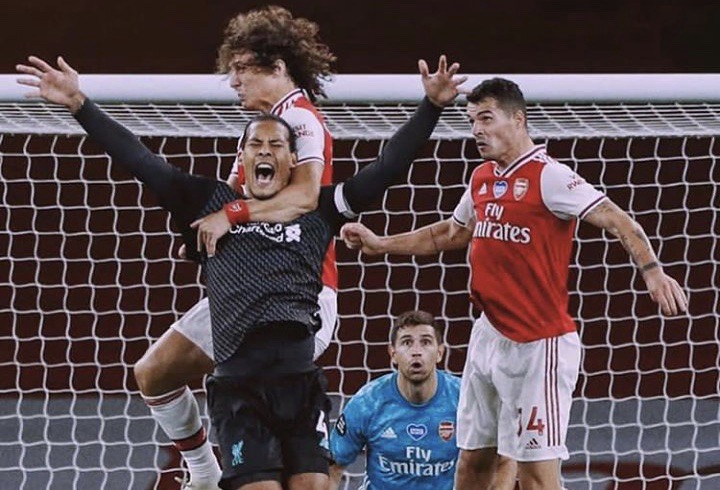 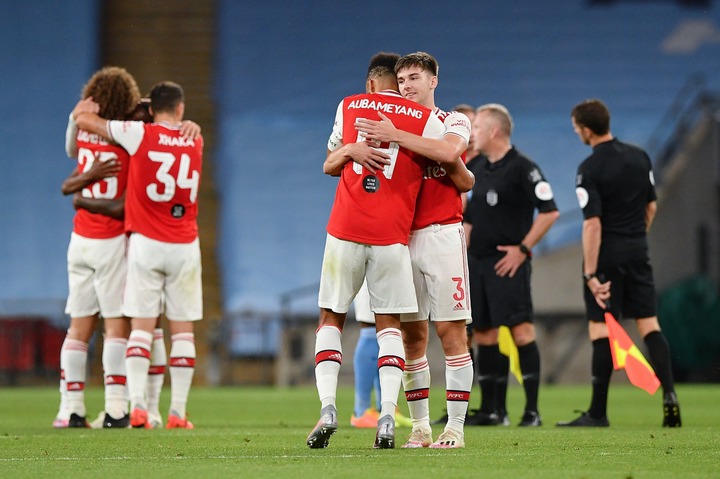 The defender was solid at the back and made sure area balls were well dealt with.

These are what most arsenal fans had to say about the player;

@GurjitAFC , “What a monumental performance from David Luiz just a couple of weeks after his nightmare performance against Man City.”

@afcstuff “Robin Van Persie: “I would like to point out one player - David Luiz. He was absolutely fantastic.” [BT] #afc”

@philmcnulty “And it would be remiss not to mention that David Luiz was absolutely magnificent tonight. We've all had a bit of fun at his expense at times over the years but he was truly outstanding.”

@WelBeast “To David Luiz, you deserve that contract extension.”

@_DeclanRice , “What a performance from David Luiz💪🏼🔥”

Do you think Arsenal should add to his current contract? Drop your view in the comment section and don’t forget to share. Thank you.

Content created and supplied by: MayorB9 (via Opera News )