By paulhenri (self meida writer) | 1 months

On Sunday February 28 during the game between Chelsea and Manchester United, there was a situation that seemed like Chelsea forward, Callum Hudson-Odoi handled the ball inside the box 18 area. 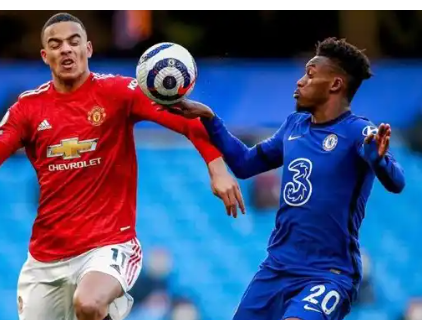 United were not given the penalty after the referee, Stuart Attwell checked the VAR. I believe Manchester United players and supporters were not pleased with the decision. Probably if the penalty was given they would have won the game and closed the gap a little between them and league leaders Manchester City on the title race.

There has been so many talking points due to the aftermath of that incidence. Serious issues talked about. Let's look at some: *Luke Shaw said on sky sports that he overhead the referee telling Maguire that he couldn't give the penalty because he was afraid of the reactions he would get from the media. 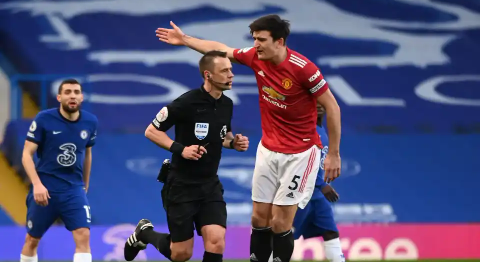 *Manchester United Coach Ole Gunner Solskjaer accused Chelsea of using outside influences and cheeky tatics to affect referees. In which he pointed out at what Chelsea posted in their official page, in which they suggested Maguire was under scrutiny after going unpunished for a tangle with Newcastle player Jamal Lascelles. 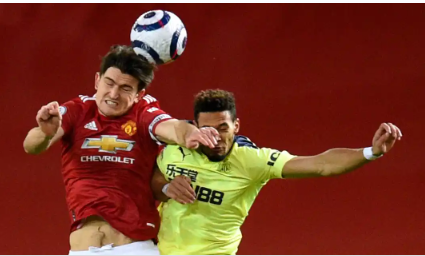 Well, I must say ole has made some points there but really was Chelsea trying to affect the referees? Well for ole to accuse Chelsea of something that magnitude, I think he went a little bit too far on that.

Content created and supplied by: paulhenri (via Opera News )