The UEFA Champions League golden boot award, is a personal award that is given to the most outstanding player of the tournament with the highest numbers of goals. The award was previously won by Borussia Dortmund striker Erling Haaland. 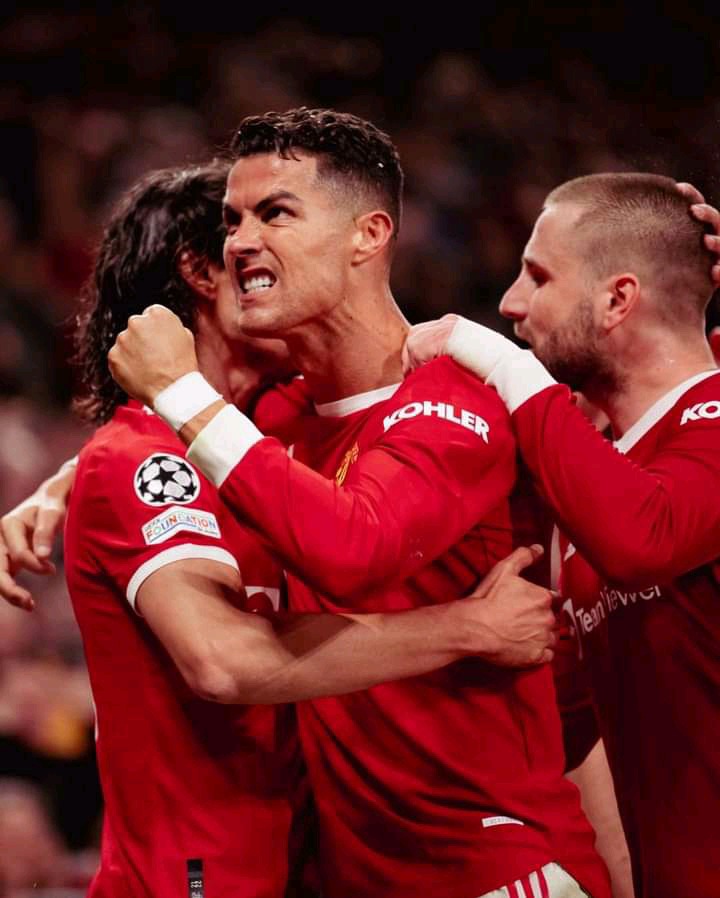 However, he may not be able to retain the award this season, as several players are already leading the race in winning the award this season. After all matches in the UEFA Champions League competition were played yesterday, below is how the golden boot table now looks like. 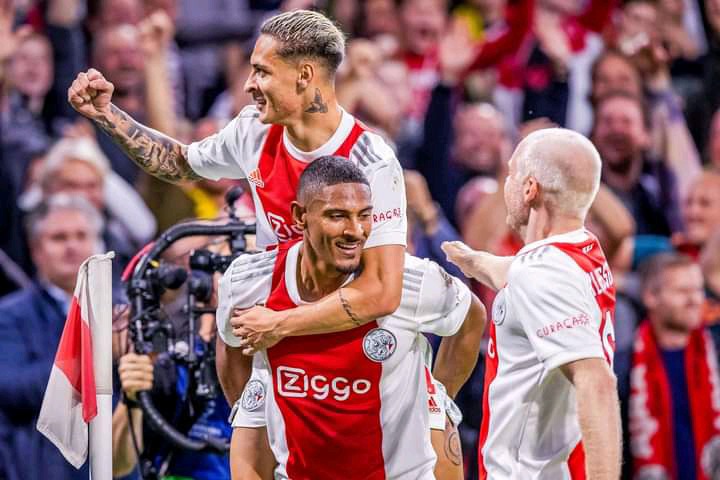 1. Sebastian Haller: The former West Ham striker who currently play his trademark for Ajax, is leading the race in winning the golden boot award this season with 6 goals from his first 3 matches. 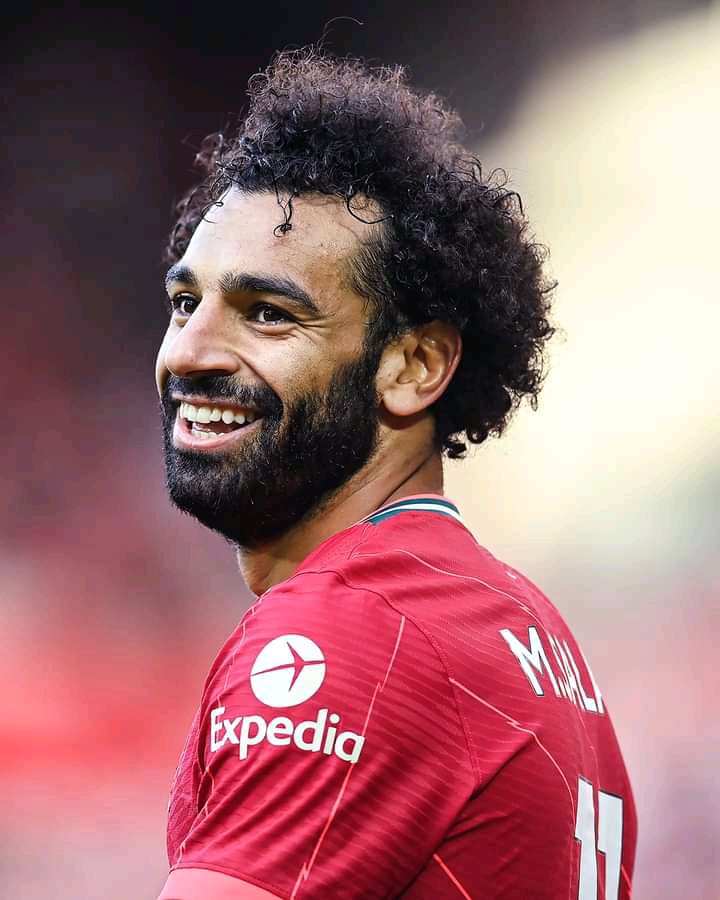 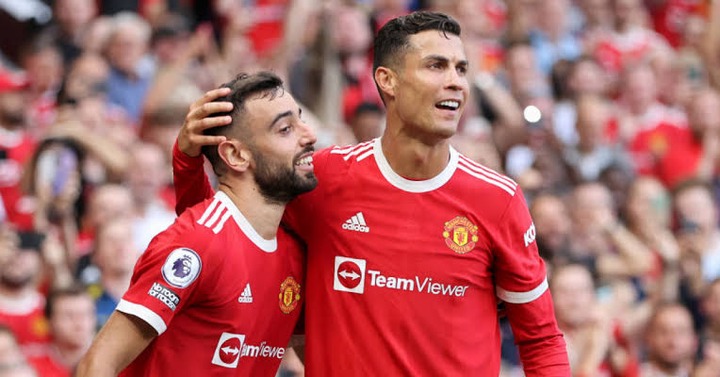 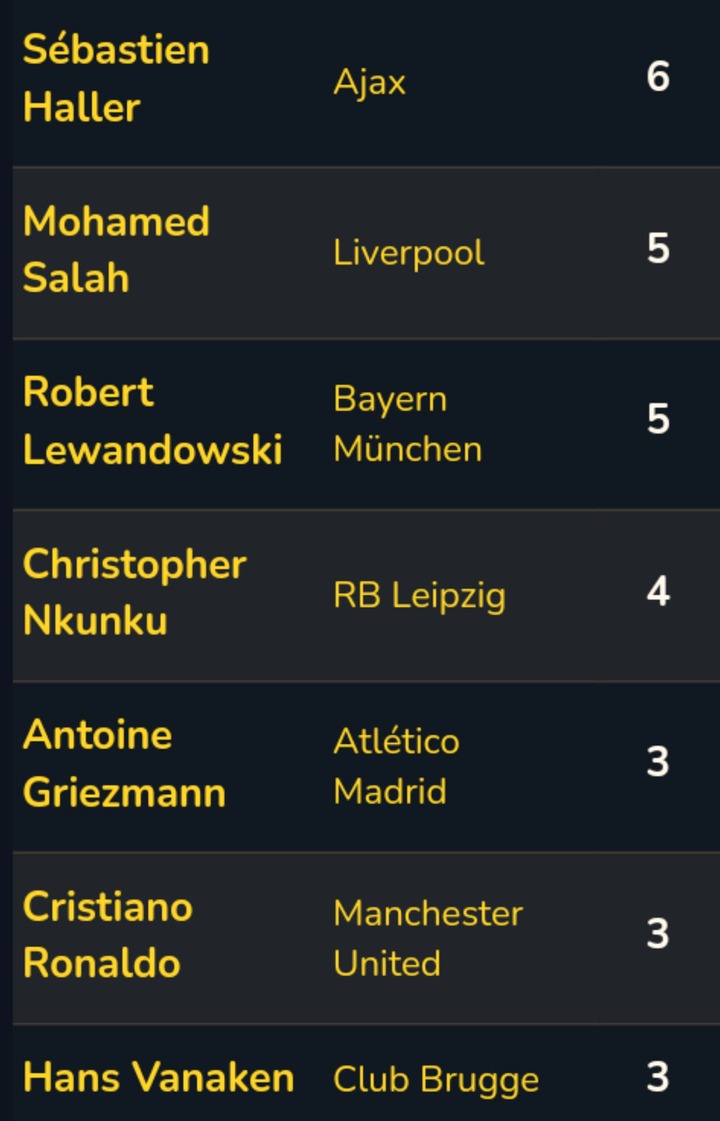 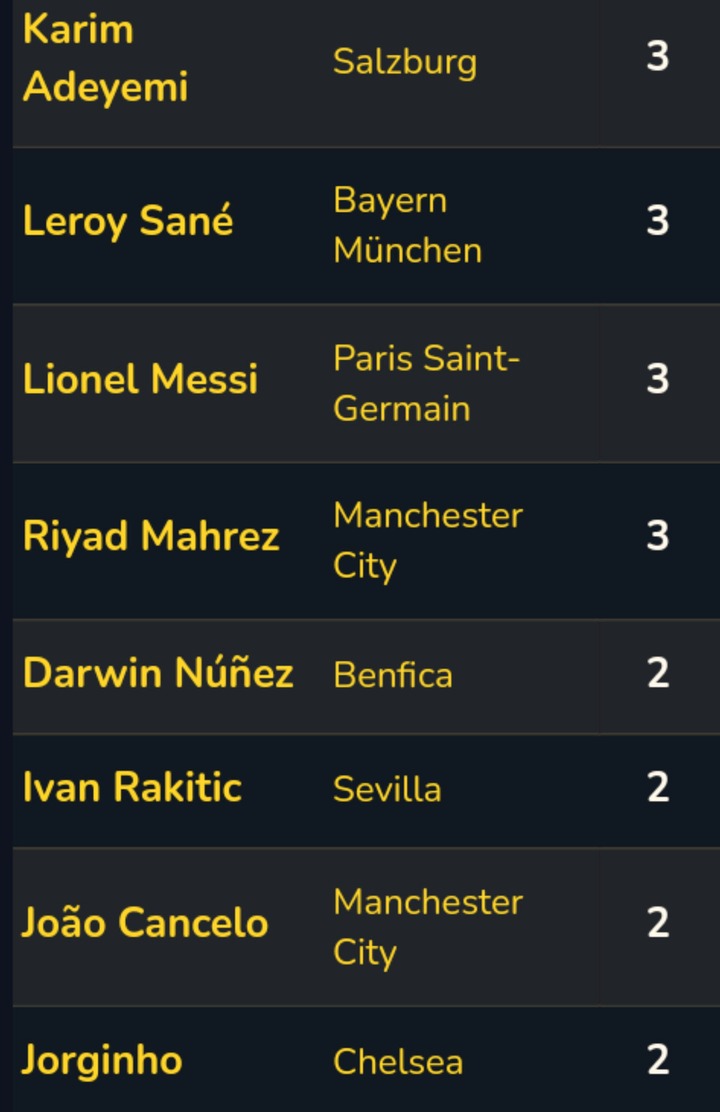 What are your thoughts about this? Do you think Cristiano Ronaldo will be able to win the golden boot award this season if Manchester United progressed to the next round of the tournament? Kindly share your views in the comments section below. 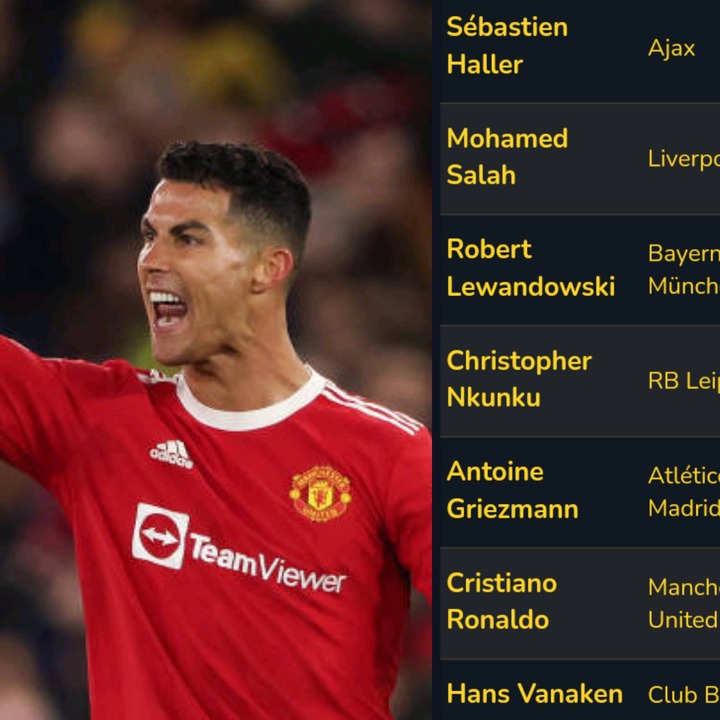