By StephenPens (self media writer) | 9 months ago

The Professional Footballers' Association Award well known as the PFA Award is an award given to the player who is considered to be the best player for the season.

The English FA will nominate the best 10 players and the winner will be voted for by every player playing in the English Premier League.

The PFA player of the year award for 2011 was won by Gareth Bale. He was nominated alongside Charlie Adam, Samir Nasri, Carlos Tevez, and Nemanja Vidic. Former Arsenal striker, Robin Van Persie won the award in 2012 beating the likes of Wayne Rooney and Joe Hart to the award. 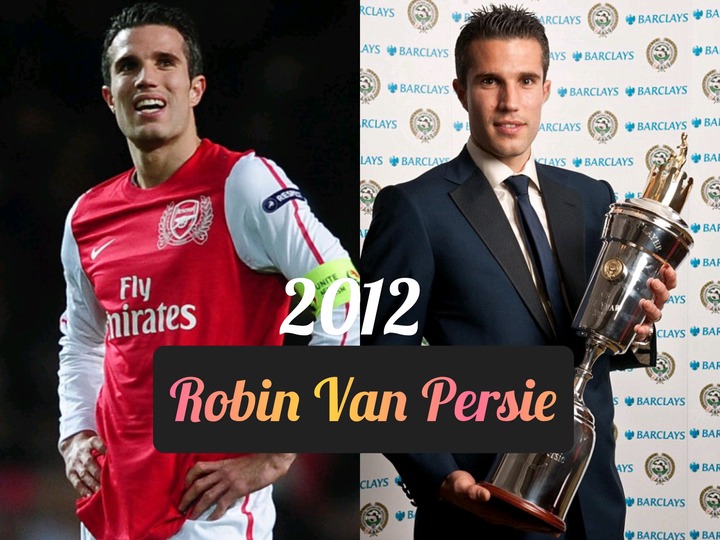 Gareth Bale won the award at Tottenham, for the second time in 2013. He was nominated alongside Luis Suarez, Juan Mata, and Eden Hazard. The 2014 award was clinched by Luiz Suarez after scoring 31 goals in 33 matches for Liverpool. Eden Hazard was named the winner of the 2015 PFA award beating Harry Kane and David De Gea to the award. The 2016 award was scooped by Riyad Mahrez after Leceister surprise title-winning Campaign which made him the first African player to win the award. 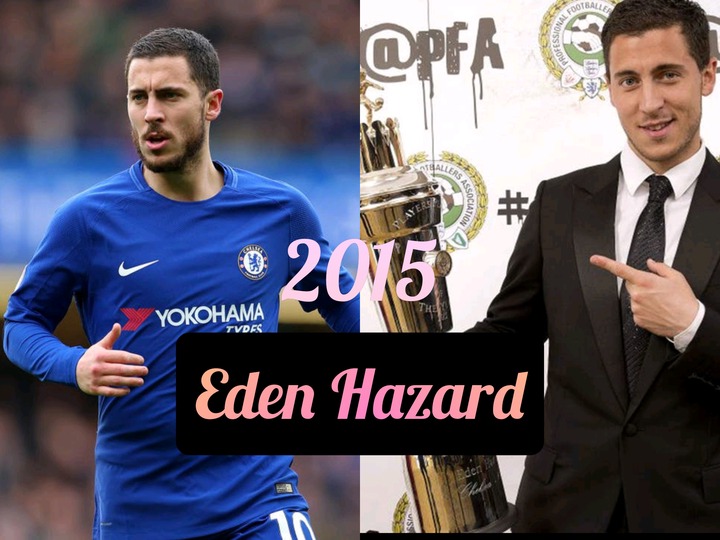 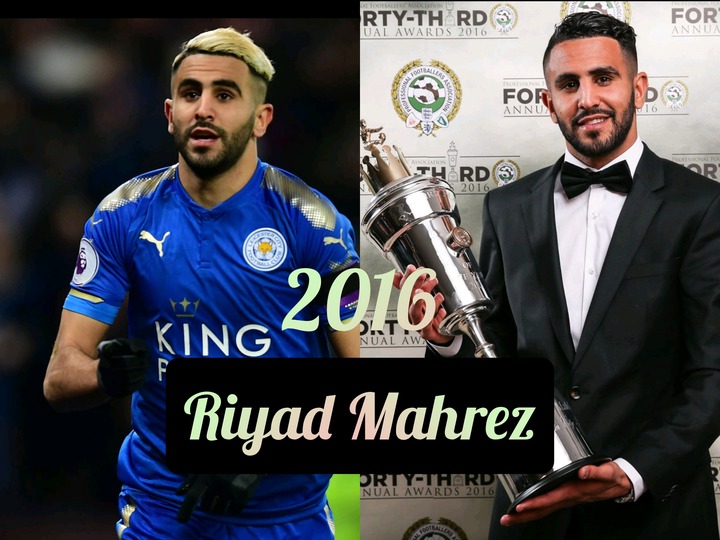 Virgil Van Dijk scooped the award in 2019 to become the first defender to win the award since 2005. He beat the likes of Sadio Mane, Benardo Silva, and Eden Hazard to the award. Content created and supplied by: StephenPens (via Opera News )