By PurrpTheWriter (self media writer) | 4 months ago 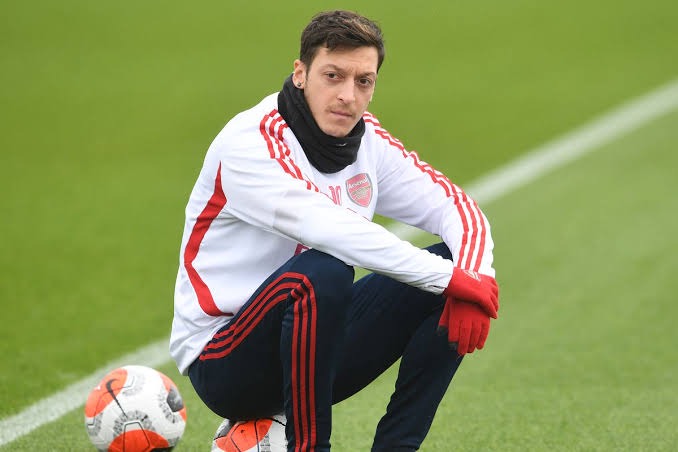 Mesut Ozil, a professional German footballer, plays as an attacking midfielder. He is known for creativity, skills and good passes. The German player is known as one of the best midfielder of all time. Ozil left Arsenal for Fenerbahçe in this year.

Mesut Ozil also possess the world record for the most German player of the year awards. His net worth is calculated at $120 million currently. 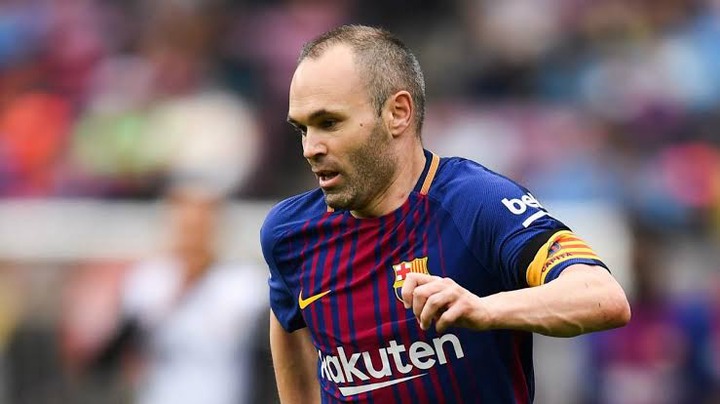 FC Barcelona superstar and Spain's most significant player ever in history needs no intro in this list. Iniesta is mostly considered as one of the greatest midfielders in history. Iniesta has been a very important part of Barcelona and served there as a captain for three years before he left the club for Vissel Kobe back in 2018. The Spain international has an estimated net worth of $120 million in 2021. 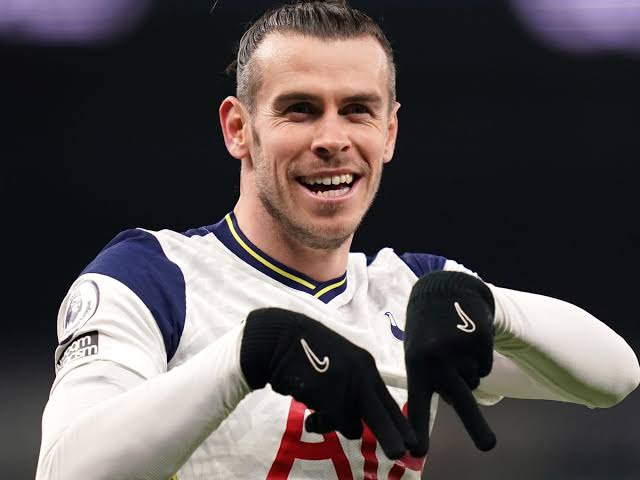 Gareth Bale, a Welsh professional football holds the winger position. He was loaned from Real Madrid to the premier league club Tottenham Hotspur. The superstar holds the number 8 on this list with an estimated net worth of $145 million in 2021.

He had received the award of the Welsh footballer of the year six different times. He was listed among the most famous athletes around the world by ESPN in 2016.

Bale's transfer from Tottenham to Real Madrid broke the previous world record set by C.Ronaldo to become the most expensive player signed in the history of the club at that time. 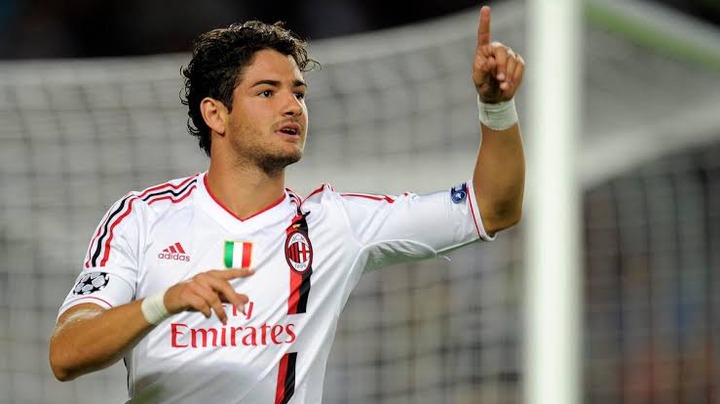 Alexandre Pato is a Brazilian professional footballer who currently plays as a forward for Orlando City.

His estimated net worth is $145 million, putting him on the 7th position in this list. 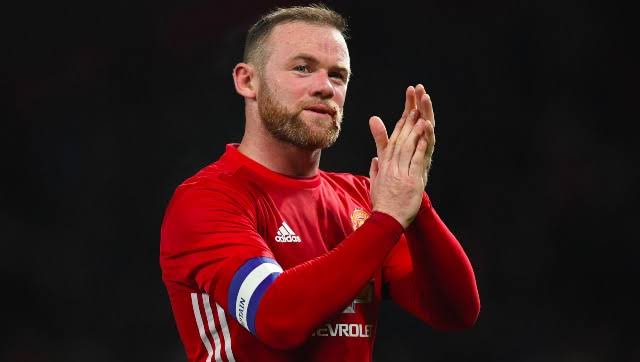 Wayne Rooney, an English legend player, played most of his career in the popular club, Manchester United. He is widely known as one of the best footballers of his time. He is the top scorer in the history of Manchester United with 253 goals.

Rooney has a total number of 208 premier league goals putting him in the list of top scorers of all time at number 2. He also won the England player of the year award four times throughout his career.

Wayne Rooney's net worth is estimated around $170 million. 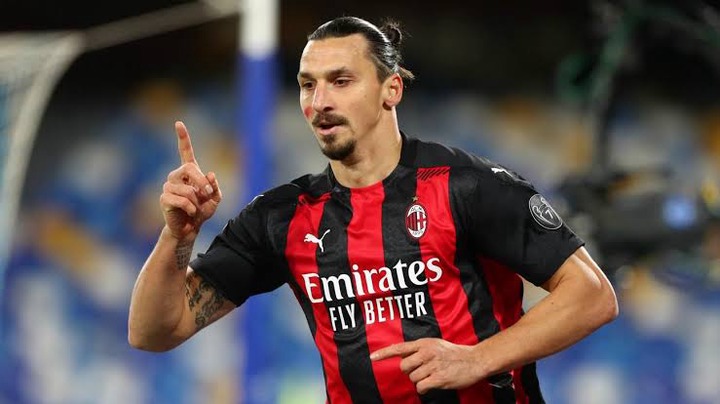 Zlatan Ibrahimovic, a Swedish international is a striker for AC Milan. He is popularly regarded as the best striker in the world of football. Irrespective of his age, he is still performing well in his club and in European competitions. He is highly respected due to winning a total number of 31 trophies in his career.

Zlatan has an estimated net worth of around $190 million. 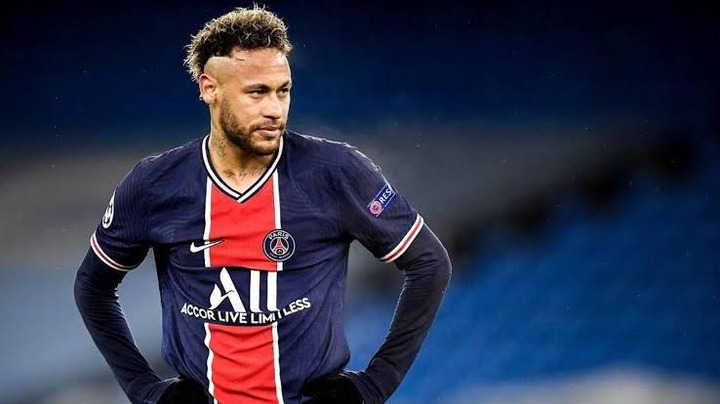 Neymar Jr. is, at the moment, one of the best Brazilian footballers. He plays for Paris Saint-German currently. He is popular for his skills and extremely wonderful dribbling ability.

Neymar was sold from Barcelona to PSG at a record breaking transfer fee of €222 million, making him the most valuable footballer ever in the history of football.

He was listed by Forbes as the world's third highest-paid athlete back in 2020. The Brazilian's net worth is estimated at around $200 million in 2021. 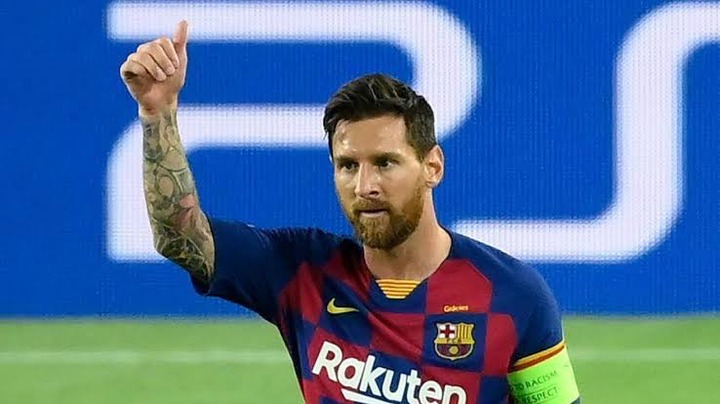 Lionel Messi is no stranger in the world of football. He has signed deals with popular brands like Gotorade, Pepsi, Turkish Airlines, Adidas and Gillete.

Messi is the third richest footballer at the moment with an estimated net worth $400 million. 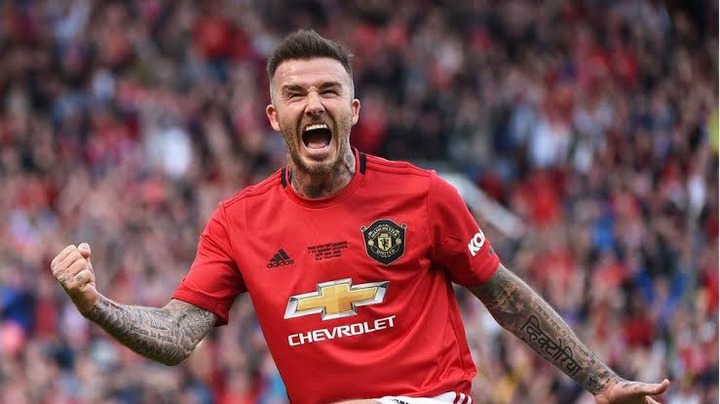 David Beckham is a retired English professional football player. He is regarded as one of the greatest of all time in the history of football. He is widely known for his accuracy and powerful free-kicks.

Beckham has always been rated among the highest earners in football. He was ranked as the player with the highest pay in 2013. Beckham's net worth is estimated at around $450 million . 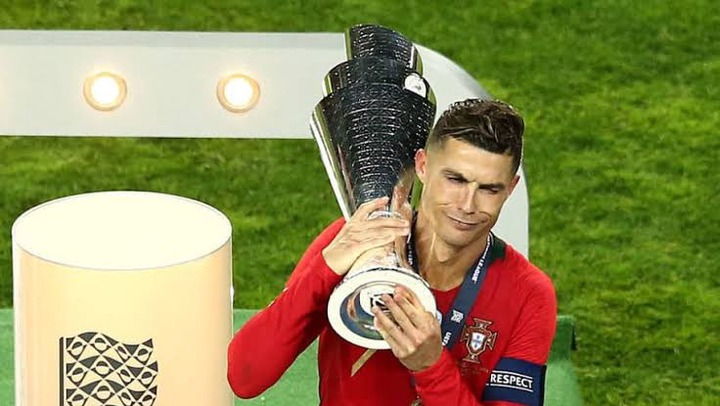 Ronaldo himself is a big investment. He's regarded as one of the greatest footballers in history. At Juventus, he earns more than €30 million annually.

Ronaldo has its own brand comprised of CR7 Denim, 7egend and many more. He also has big deals with Herbalife, Nike and NTG.

Forbes ranked him as the world's highest-paid athlete back in 2012 and 2017. He holds the number one position with an estimated net worth estimated at $500 million.

Content created and supplied by: PurrpTheWriter (via Opera News )