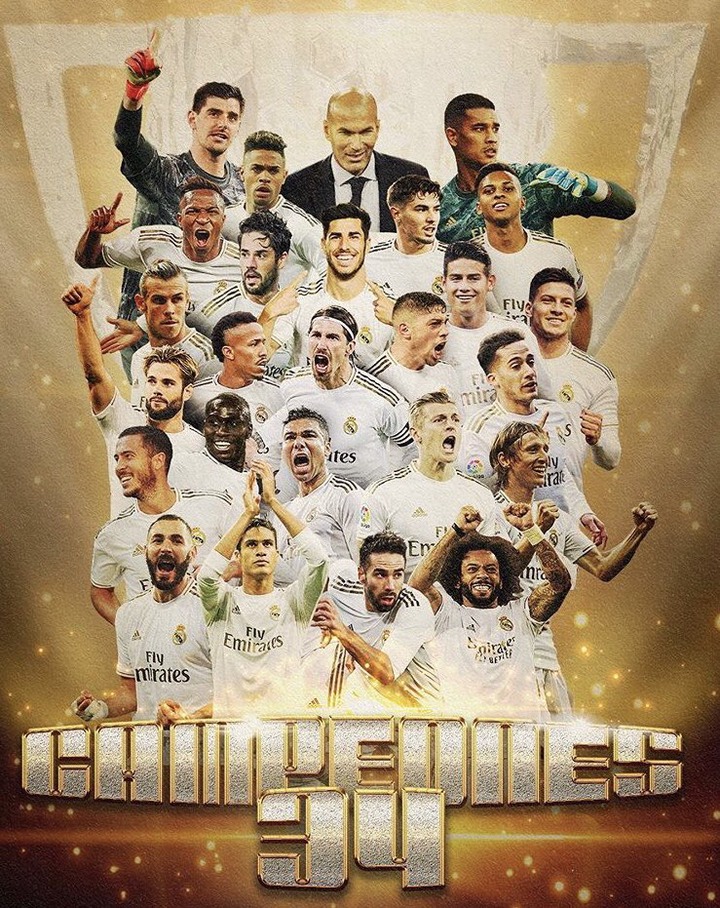 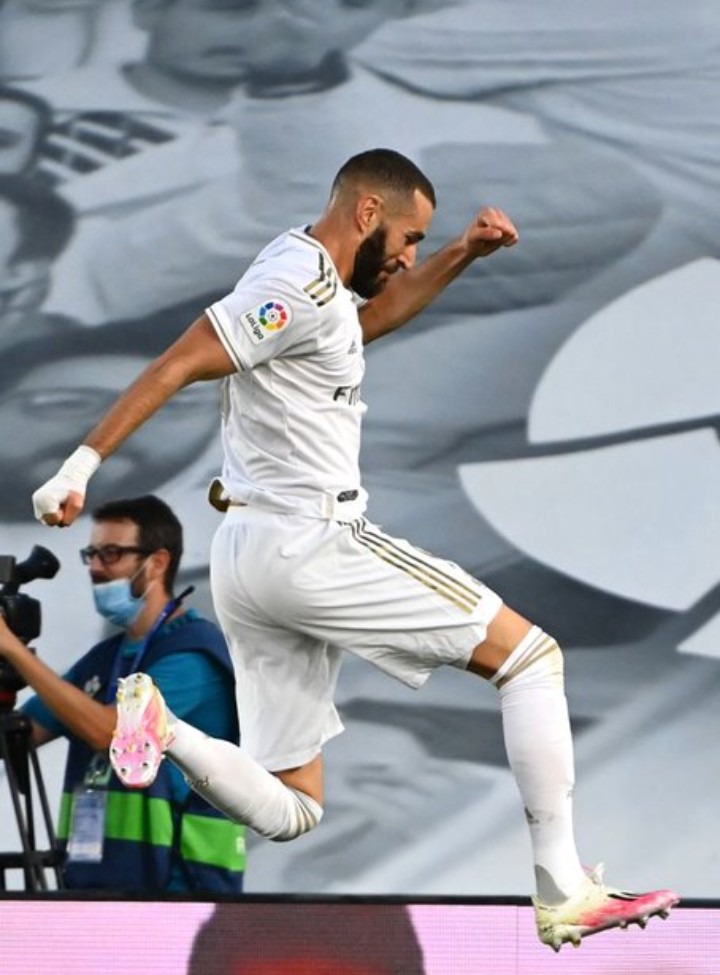 French star Karim Benzema scored in both halves to give Zinedine Zidane's side 2-0 lead, before Vincent Iborra scored a late goal to make the scores 2-1 at the full time. 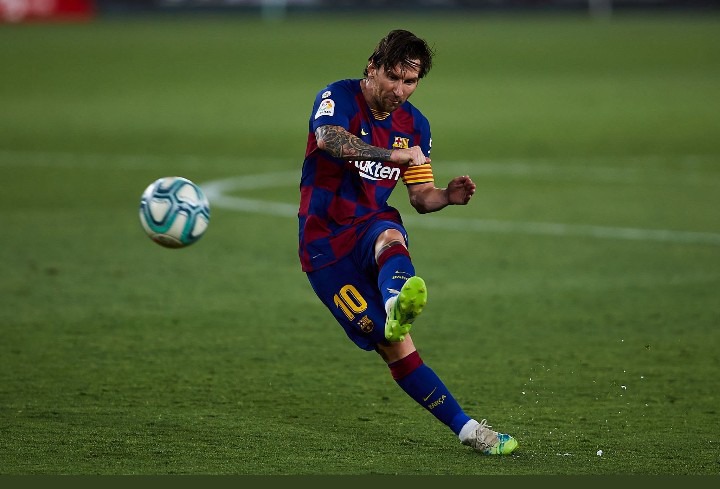 Also Barcelona were defeated 2-1 at home by Spirited Osasuna, the away team took the lead in the first half, before Lionel Messi scored a beautiful free kick in the early minutes of the second half. Ten men Osasuna scored a late goal to make the Camp Nou outfit loss their first match since returning from Coronavirus Pandemic break. 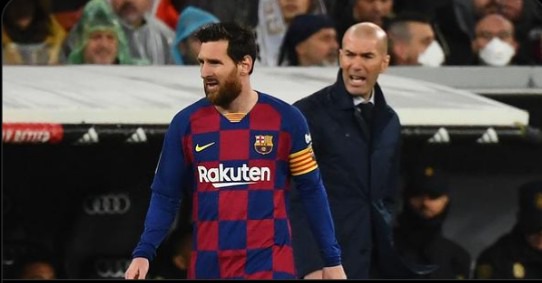 "Madrid did their job well, did not lose any games after the break, they deserve praise. We did plenty for them, dropping many points we shouldn't have. We have to be self-critical, starting with the players." 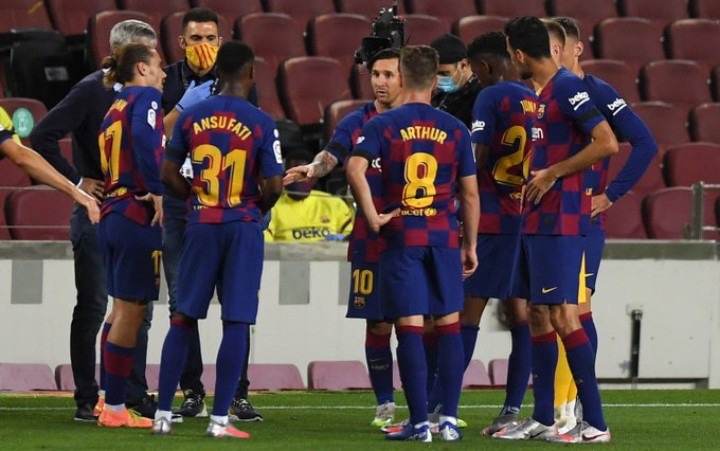 He continued by saying: 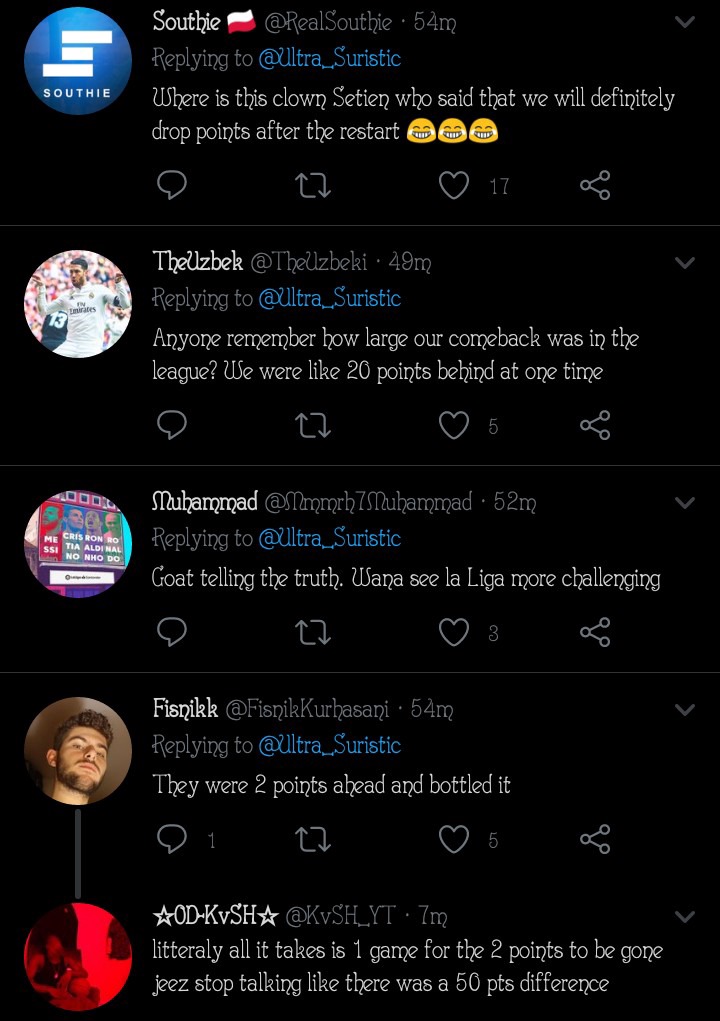 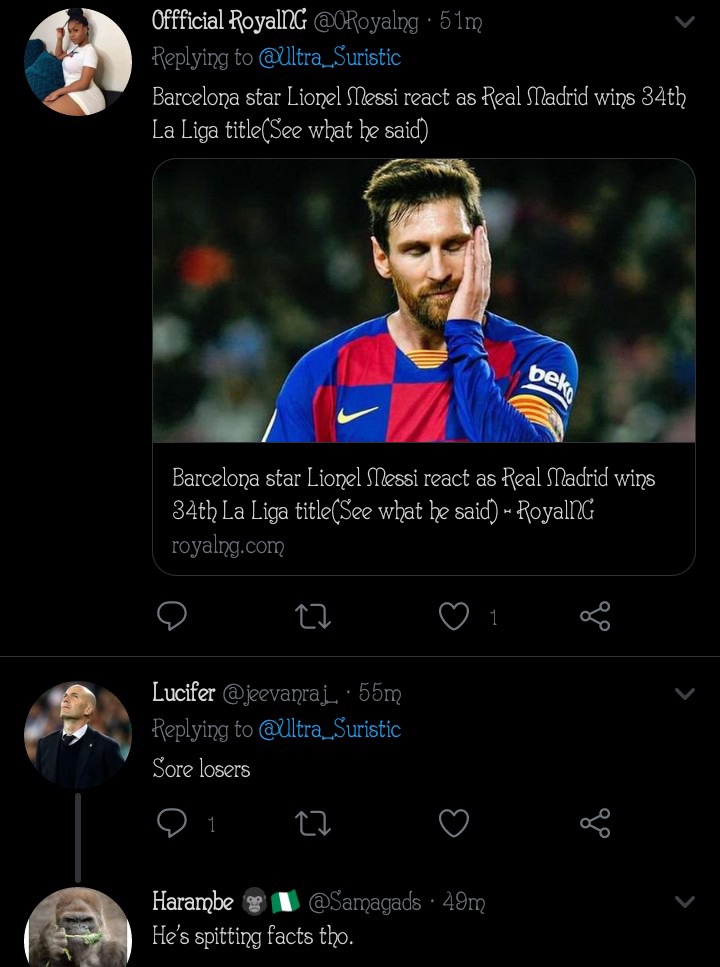 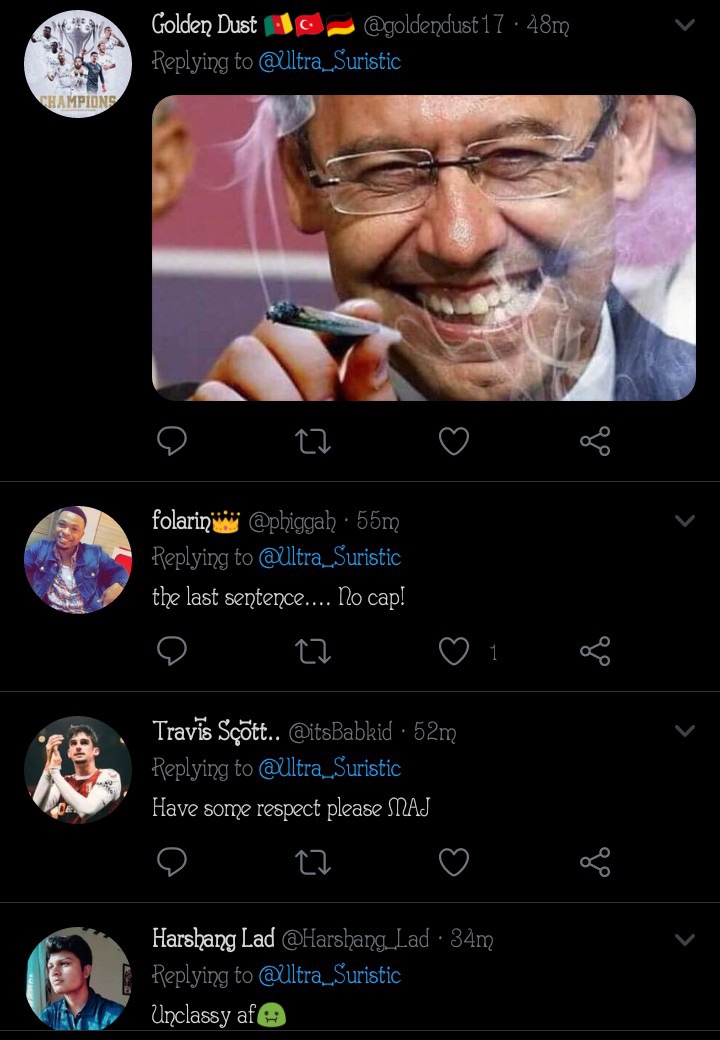 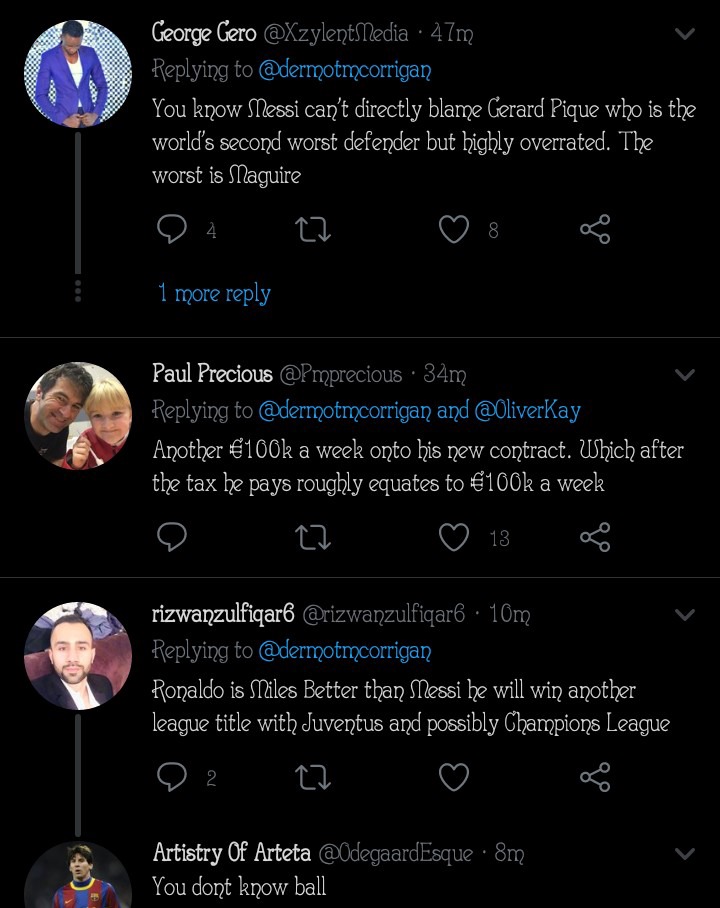 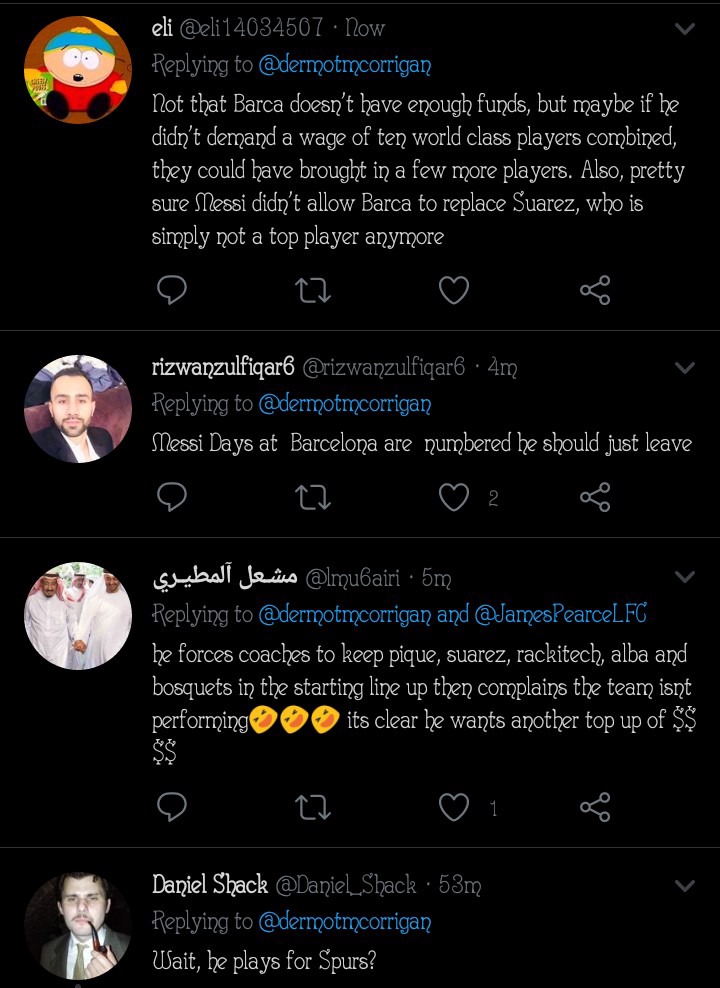 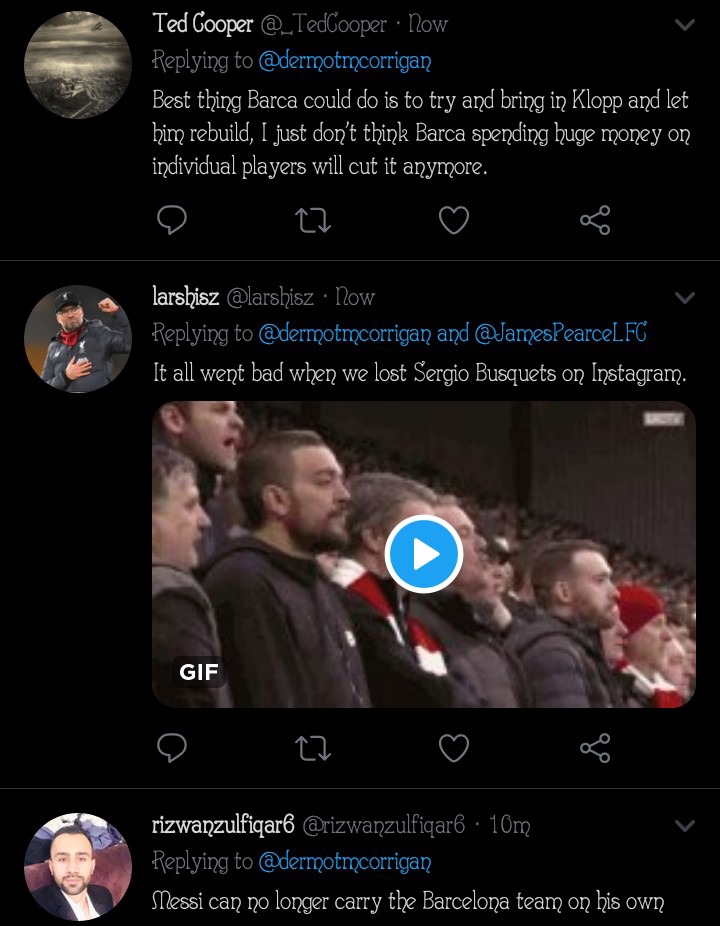 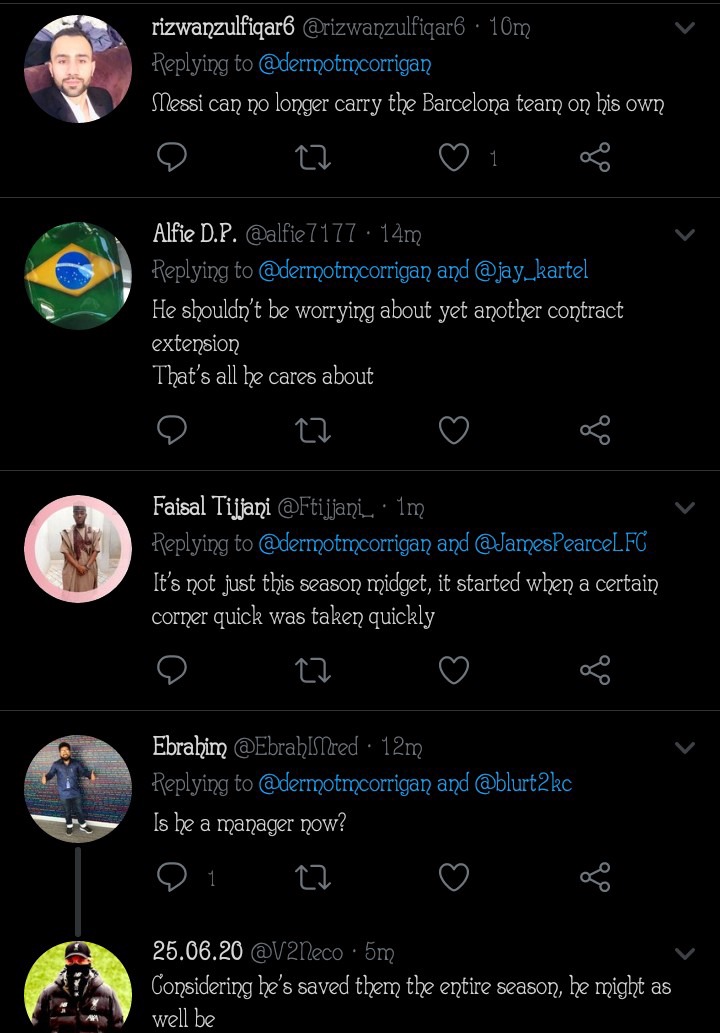 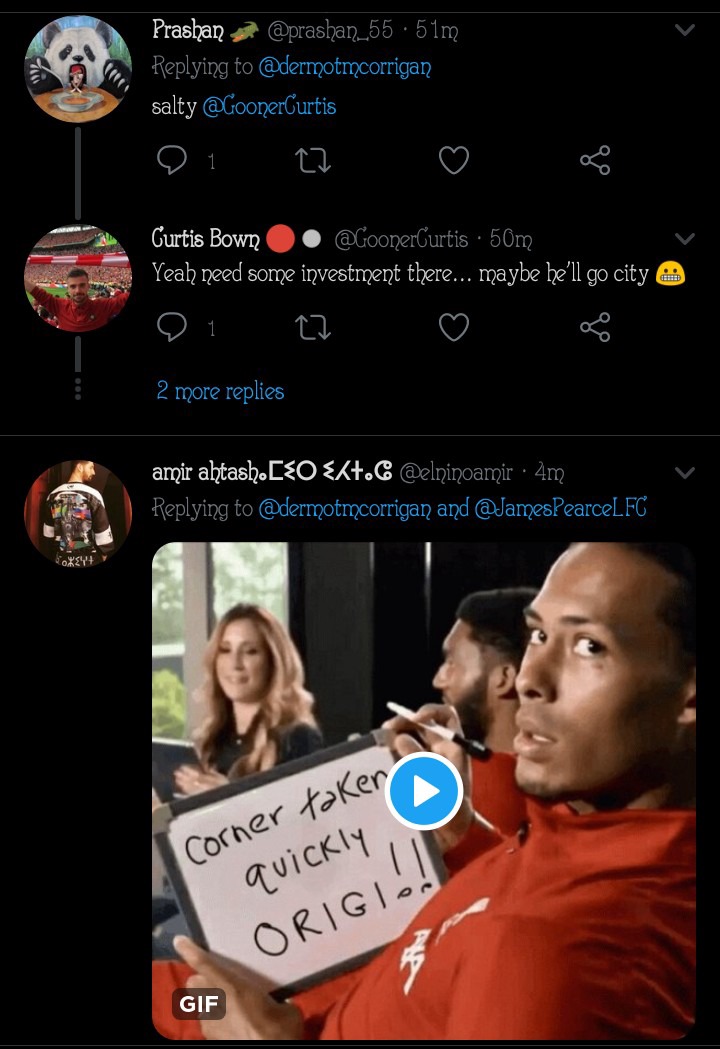 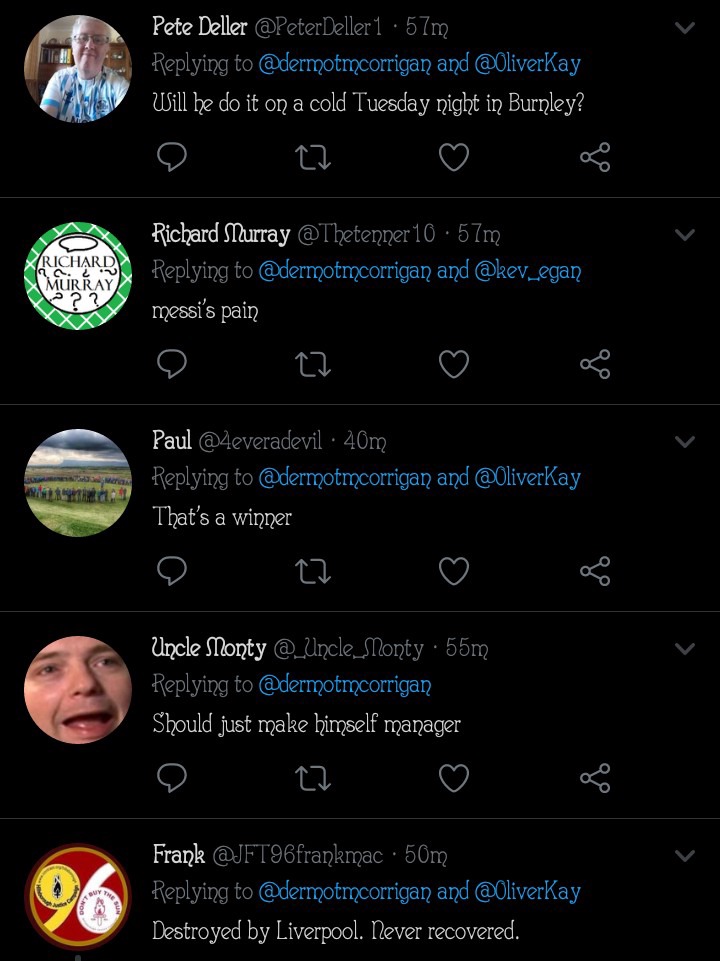