By Olushoy (self media writer) | 15 days ago 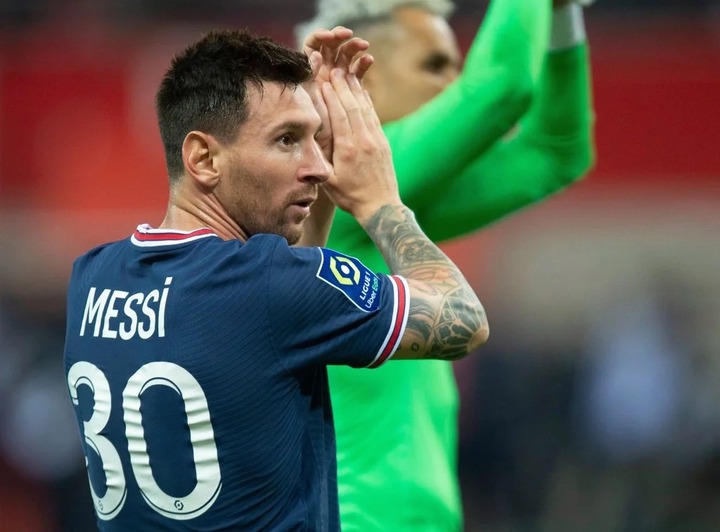 According to lionel messi, he said the six teams that can stop PSG from winning the UEFA league this season are Chelsea, Manchester United, Manchester City, Real Madrid, Inter Milan & Bayern Munich. Messi believes these teams are one step ahead of his team due to the experience these club has.

However, Messi also said that Psg is a great team with good players but one major thing that is lacking in the team is that the players have not yet known each other strength and weakness on the field. He said all the players must ensure they know each other well if they really want to win so many titles for the team.

Due to the fact that the players have not known each other well enough, this is what made messi to say that his team is one step back compared to all the six clubs he mentioned earlier. Thanks for reading. Kindly share this article with football lovers that you know.