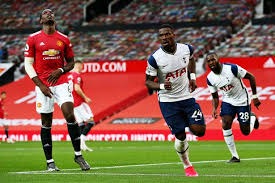 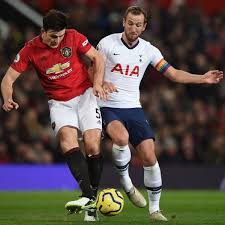 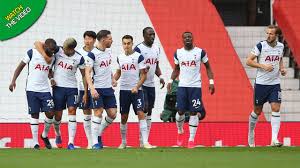 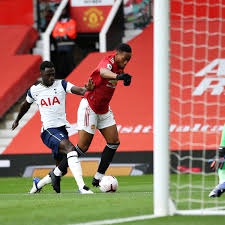 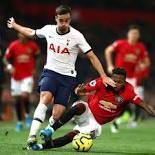 News reports have reliably comfirmed that Heung-min Son was the target of xenophobe abuse on social media platforms after Manchester United defeated Tottenham by 3-1 scoreline on Sunday,with Spurs criticising the “abhorrent” abuse.

It is understood that Son was involved in a development which caused Edinson Cavani's goal to be ruled out in the 1st half for the rival team.It was reported that Scott McTominay was marked down for fouling Son in the build-up.

The club indicated in the official statements that the issue would be critically investigated and appropriate actions would be fully taken.

Another Son’s team member identified as Davinson Sanchez was reportedly knocked down with similar comments on the internet social media platforms.

It should be noted that Jose Mourinho,the Spurs boss, had earlier suggested this week that the club would be considering a boycott of social media to protest against the issue..