Newcastle manager Steve Bruce hits out at the media after the confirmation that he will still manage the club in the match against Tottenham on Sunday to mark his 1000th game as a manager. 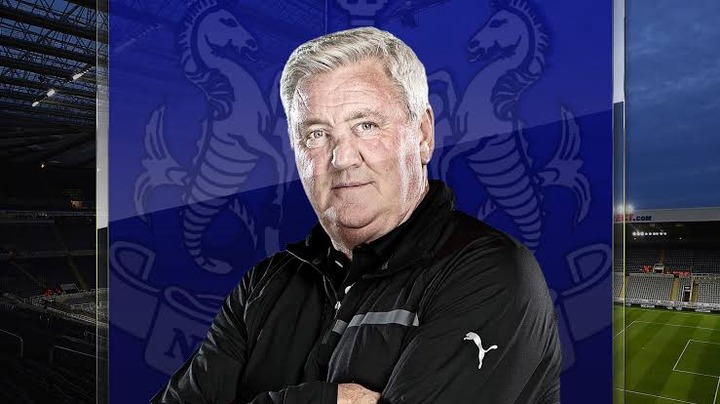 The 60-year-old was expected to be sacked this week after the Newcastle United takeover by the rich Saudi Arabian crown prince. But later on, it was confirmed that the manager will still be able to manage the club in the game against Tottenham. Steve Bruce took it personally and lashed out at the media. He said that the media was wrong and then who wouldn't want the job now going forward, the way it is, the way it looks in the future.

Steve Bruce hopes the media will feel the heat from their bosses as he (Steve) confirmed that they were wrong about their predictions. 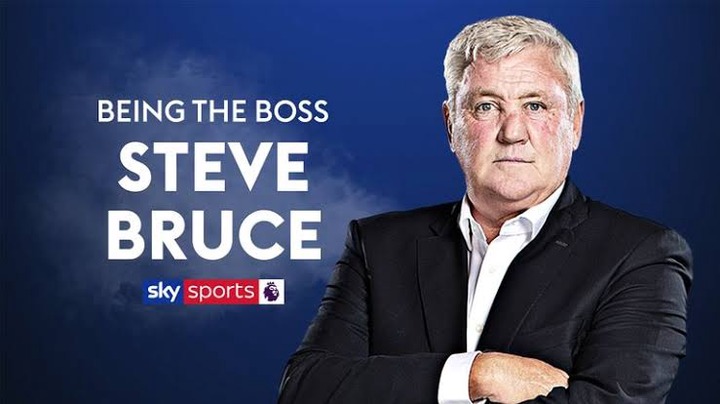 Newcastle will play against Nuno Espirito Santos' Tottenham on Sunday by 4:30 pm at St. James park under the manager Steve Bruce as he marks his 1000th game since he became a football manager. 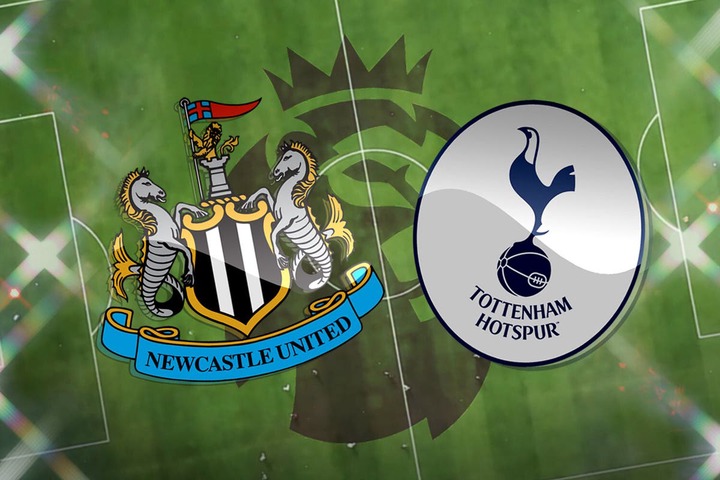 Steve Bruce is likely to be replaced in due time as Newcastle hopes to win silverware under the new owner who doesn't consider money to be a problem.

Does Steve Bruce still have what it takes to manage Newcastle now? Leave your thoughts in the comment box.