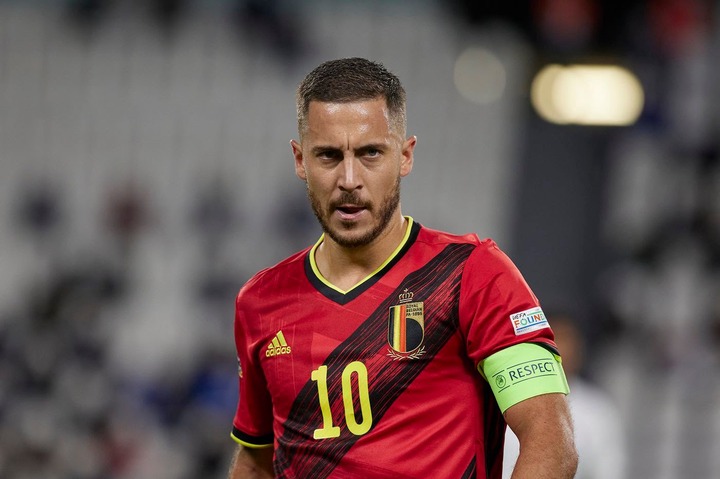 Chelsea football club has been linked with a move to bring Eden Hazard back to Stamford Bridge. The Belgian international left the west London club during the 2019 summer transfer window.

The English premier league giant received over €100m for the playmaker from Real Madrid football club of Spain but a move that player called a dream move has in all honesty turned into a nightmare.

However, if the reports coming out as per the player were indeed true, then Chelsea is making a huge mistake.

Eden Hazard of now is not the same person that played at Stamford Bridge two years ago because injuries have now crept into his games.

The Belgian international is an icon of the club and there is the possibility that he regained his self-confidence and form if he truly makes the shocking return.

However, Hazard's return could mean less playing time for the likes of Hakim Ziyech, Callum Hudson-Odoi, Christian Pulisic, Timo Werner, and Mason Mount. If the Belgian captain regains his form, then it would surely mean frustration for any of the aforementioned players and they could leave the club to get playing time elsewhere. 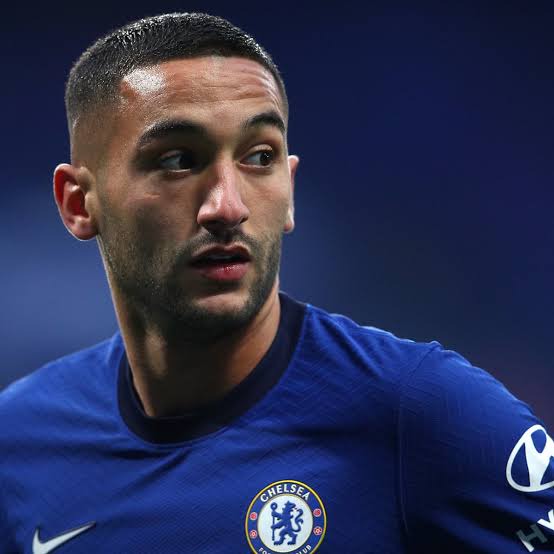 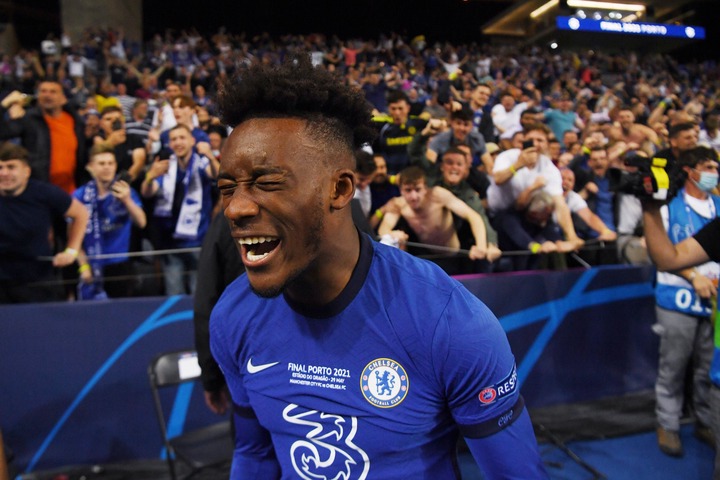 Recall that Hazard is already 30 years old and would Chelsea be willing to keep him ahead of the other available wingers or let's say they let one or two of the other players leave and they start performing elsewhere, they could be forced to pay another mammoth fee before bringing them back just like the case of Romelu Lukaku. 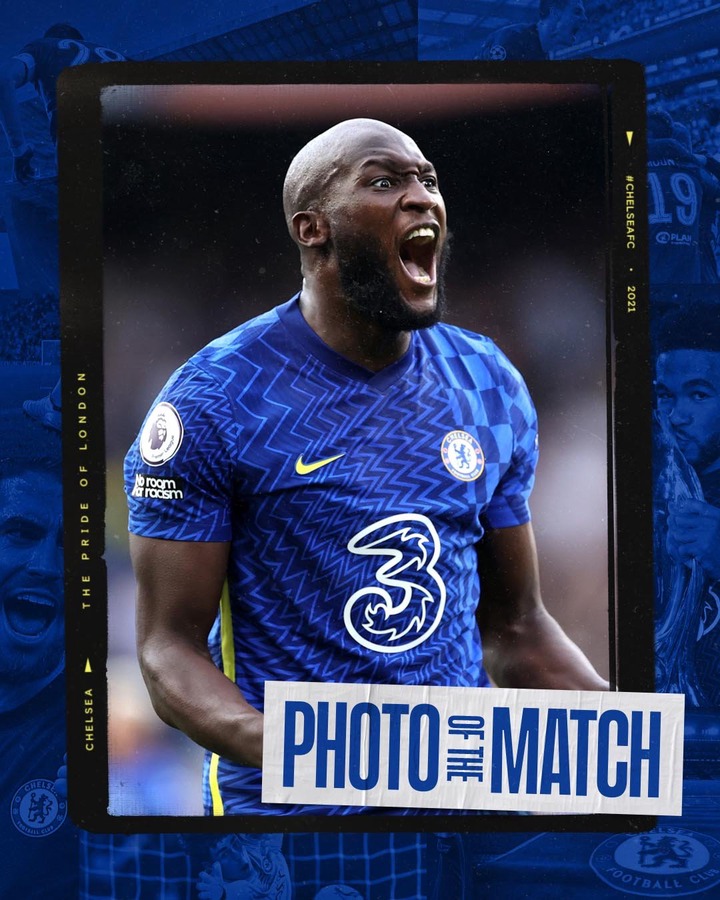