By Kinq_David (self media writer) | 24 days ago 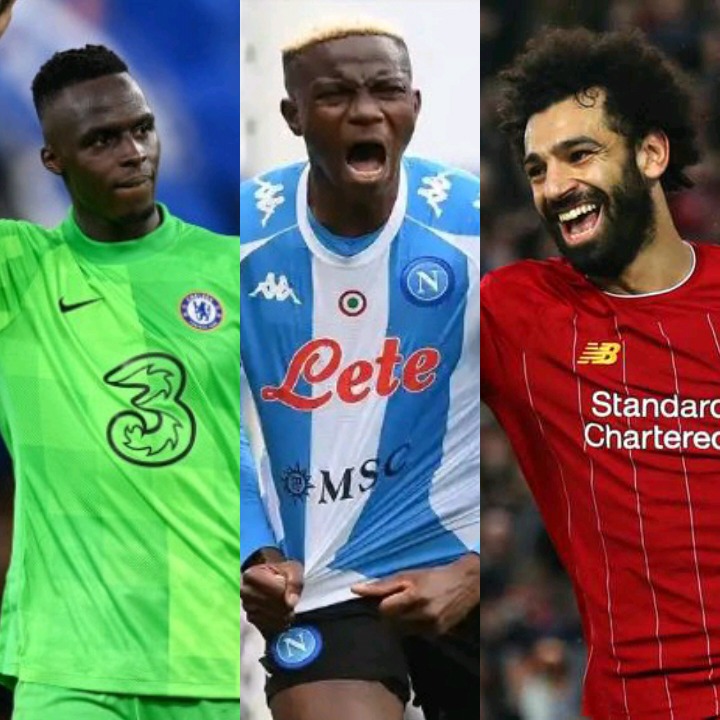 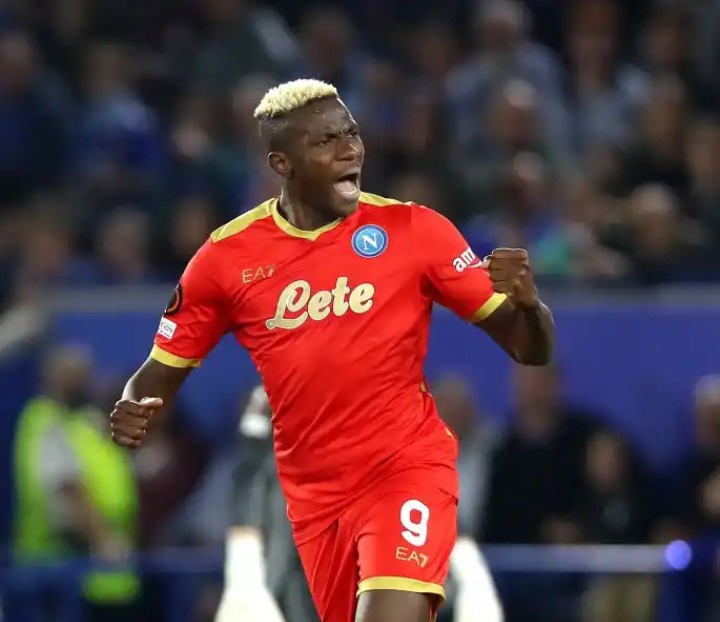 Victor Osimhen is currently ranked as the number ten best Africa footballer. The Nigerian striker has established himself as one of the best strikers in the world. 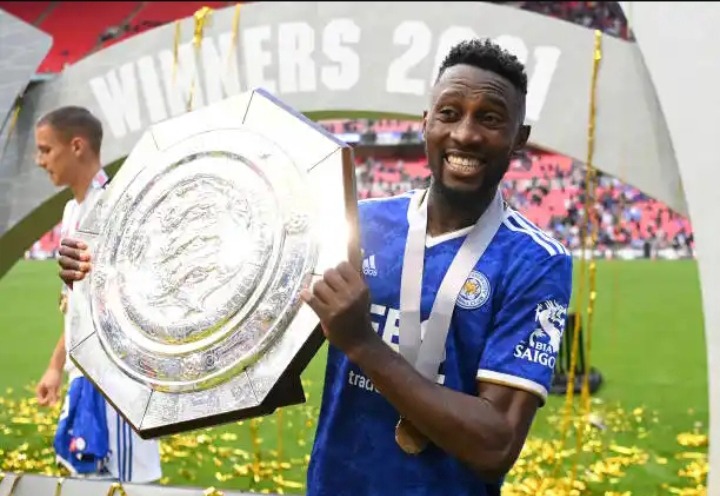 Wilfred Ndidi is the second Nigerian footballer that made the top 10 list of best African football players. The Leicester City midfielder is popularly known for his clean tackles and long-range shots. 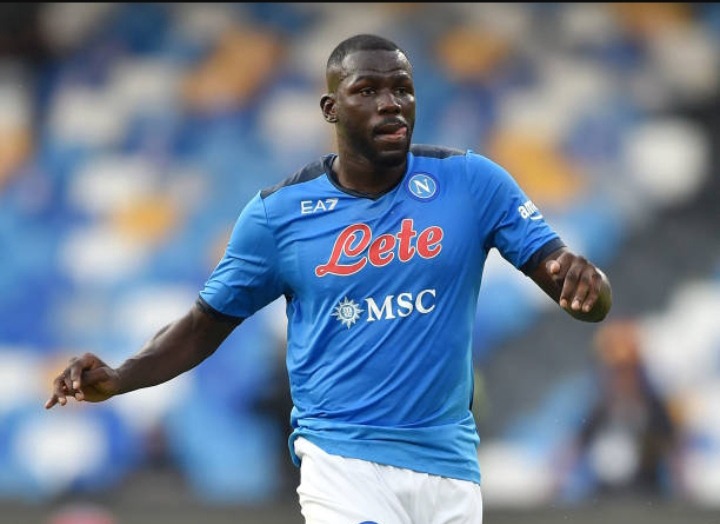 Napoli defender, Kalidou Koulibaly, is currently one of the best center-backs in the world. The Senegalese star has been involved in 3 goals for Napoli this season. He has also ensured that his side concedes a fewer number of goals this term. 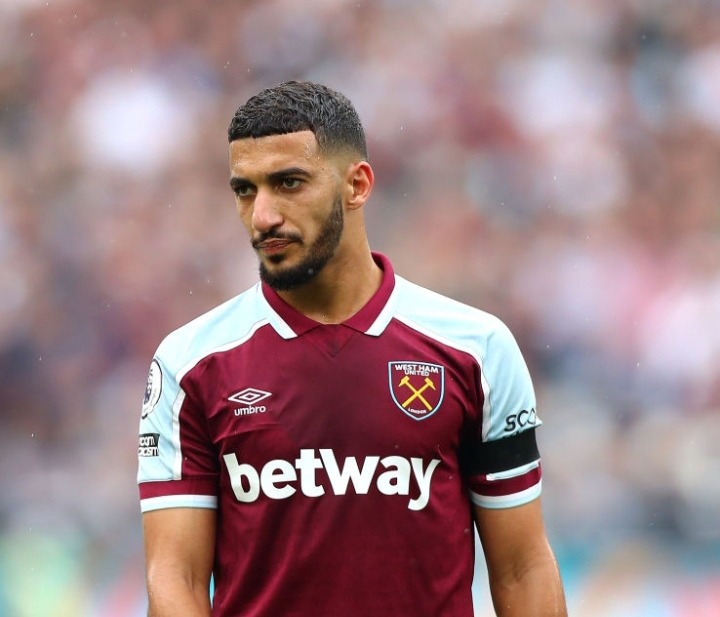 Said Benrahma is currently enjoying one of the best moments of his football career. The Algerian played a key role in West Ham United's wonderful start to the 2021/22 season. 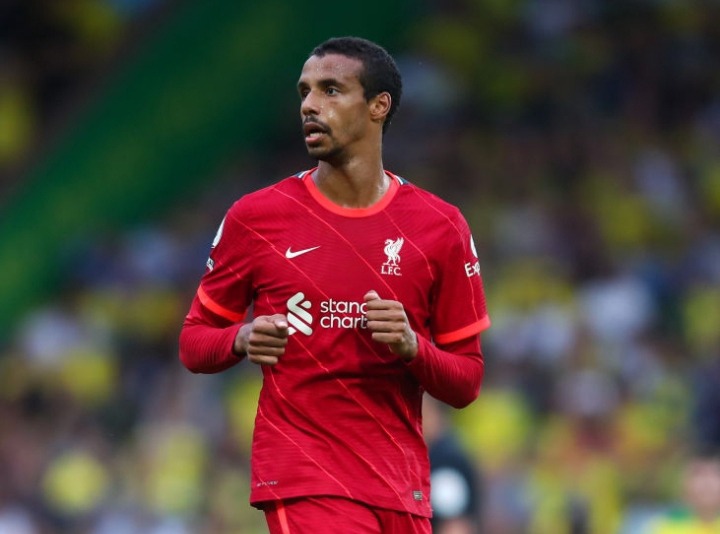 Liverpool center-back, Joel Matip, is the best African defender in the Premier League. The 30 years old played as a defender for the Cameroon national team from 2011 to 2015. 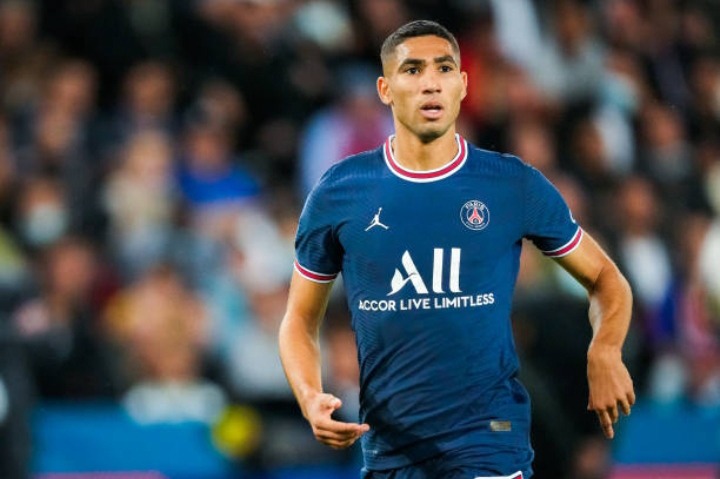 Moroccan star, Achraf Hakimi, is establishing himself as one of the best football players in the world. The 22-year-old right-back has scored 3 goals and provided 2 assists in 7 Ligue One appearances for Paris Saint-Germain. 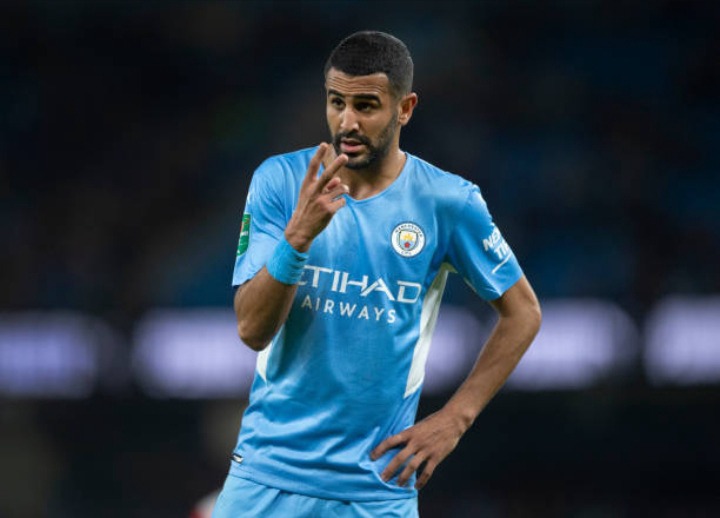 Riyad Mahrez currently plays as a winger for Premier League champions, Manchester City. The Algerian football star is one of the most skillful African players in the world. 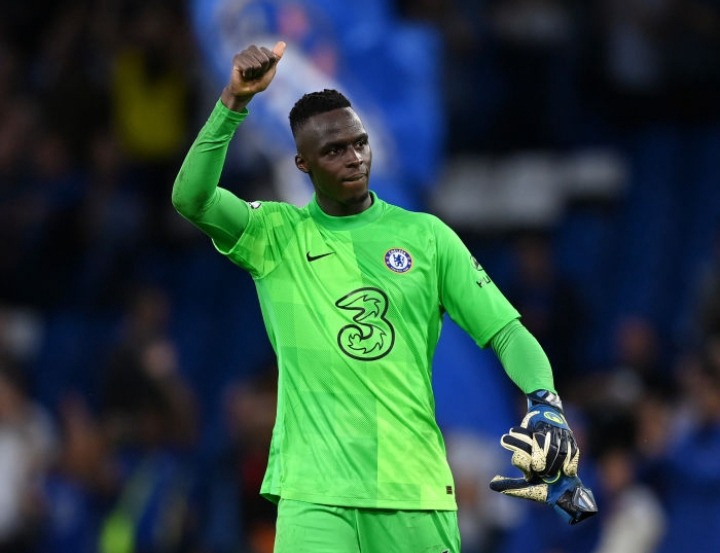 Senegalese star, Edouard Mendy, is the best African goalkeeper in the world right now. The 29 years old has conceded just one goal for Chelsea since the start of the 2021/22 season. 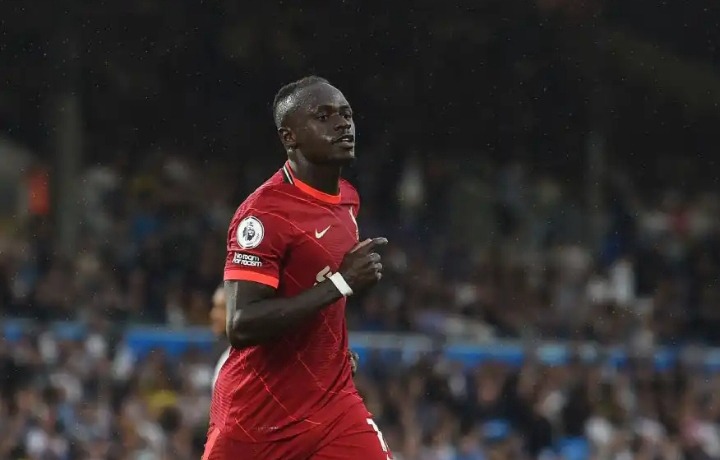 Sadio Mane is the second-best African football player in the world. The Liverpool star is also considered one of the best footballers in the world. 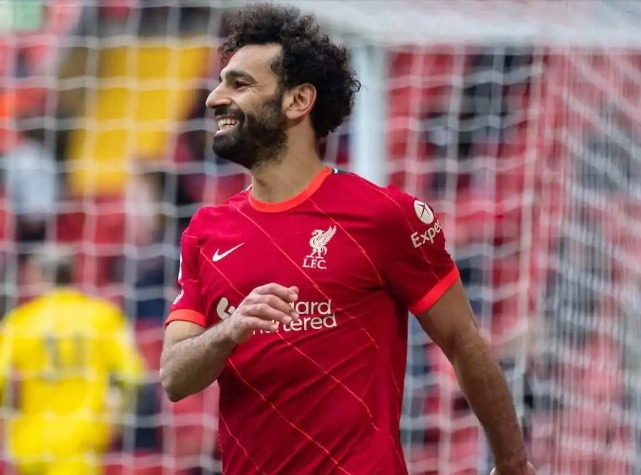 Egyptian forward, Mohamed Salah is currently the best African footballer in the world. The 29 years old has been impressive since he joined Liverpool from Roma in 2017.