WCQ: How Havertz's goal and Werner's brace helped Germany to secure a spot in World cup 2022

By Holywinxy (self media writer) | 12 days ago 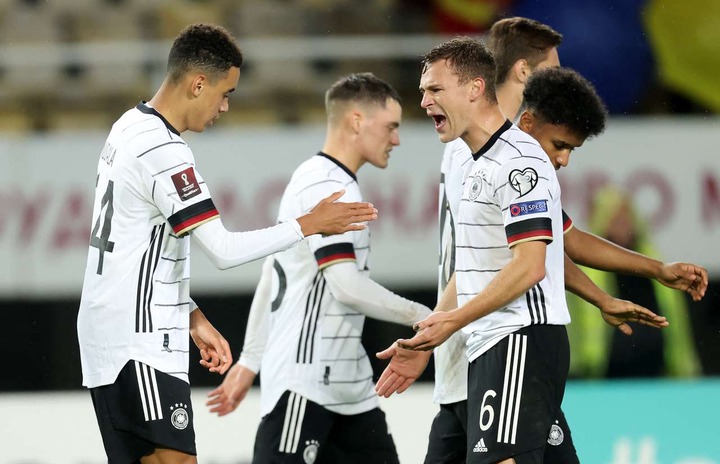 The visitors turned possession into chances with staggering efficiency, but Stole Dimitrievski in the home goal made save after save to frustrate the German’s plans. The ‘Red Lions’ began to show they weren’t just there to make up the numbers, showcasing their counter-attacking prowess, although 'Die Mannschaft’ stood strong themselves, and should have finally taken the lead on the stroke of HT when Timo Werner struck the post from close range. 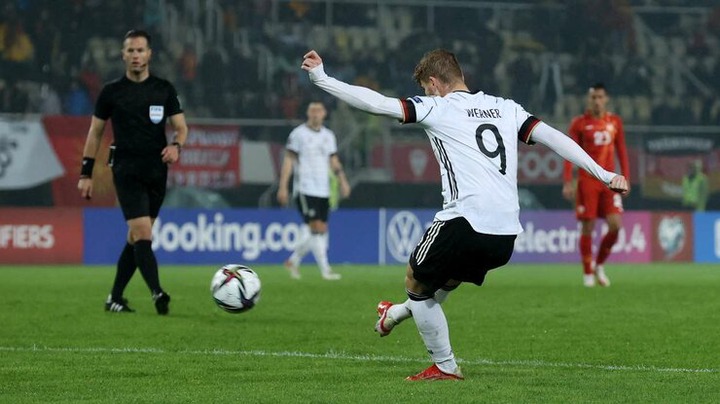 It didn’t take long after the break however, to eventually find their hard fought goal, as Kai Havertz put his country ahead in the 49th minute. A change of tactics saw the Germans allow North Macedonia to control the ball early on, and when an early mistake arrived Hansi Flick’s men were ready to pounce. Serge Gnabry was the architect, as he intercepted then fed the ball to Thomas Müller in on goal, then the veteran waited for the run of Havertz to play him behind the onrushing keeper to tap in for 1-0. 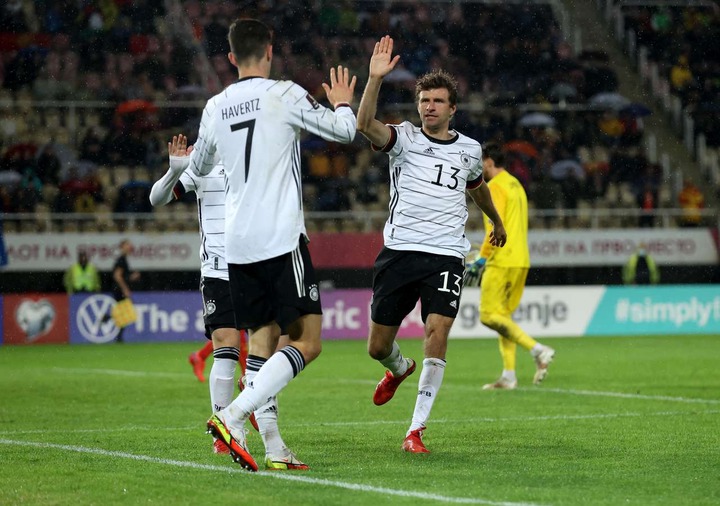 Since their shock defeat in the reverse fixture back in March, Germany have won all four WCQ matches, three of which were ‘to nil’ whilst averaging 3.5 goals per game. That hunger for more goals was there tonight, and after pushing for a long period, another three came late on. Werner scored two well taken strikes inside the box, before Jamal Musiala notched his first goal for his country on the counter, confirming Germany’s participation in their 20th World Cup Finals. 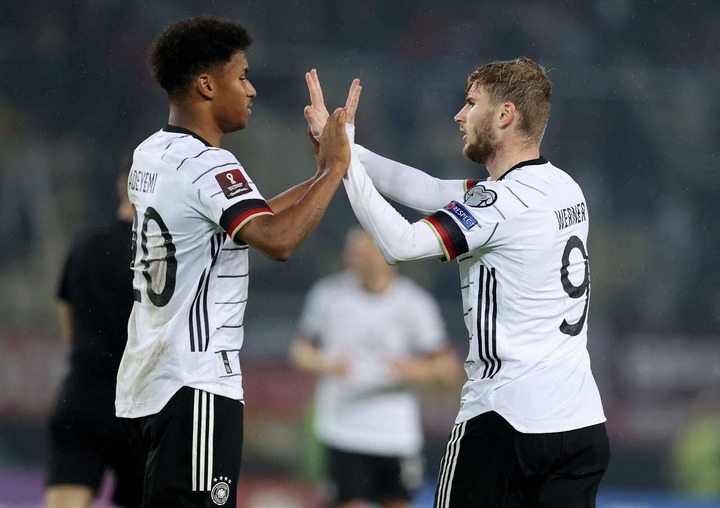 At the expense of the visitors, North Macedonia’s own chances of qualifying took an agonizing blow, as the race for second place alongside Armenia, who they face next month, and Romania, will be going right down to the wire.