Is Real Madrid disrespecting their legends by letting them go to other clubs?

Real Madrid is a club that has a lot of history and culture surrounding its football game. They have a common goal which is to always win trophies regardless of the players in the team. 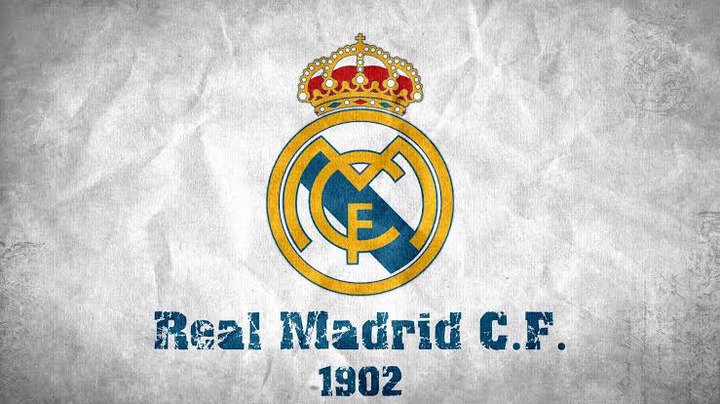 Their philosophy can't be more controversial to other club fans because they believe Madrid sells their players without a rethink. Even the Madridistas blame their club President, Florentino Perez for getting rid of legendary players at will. 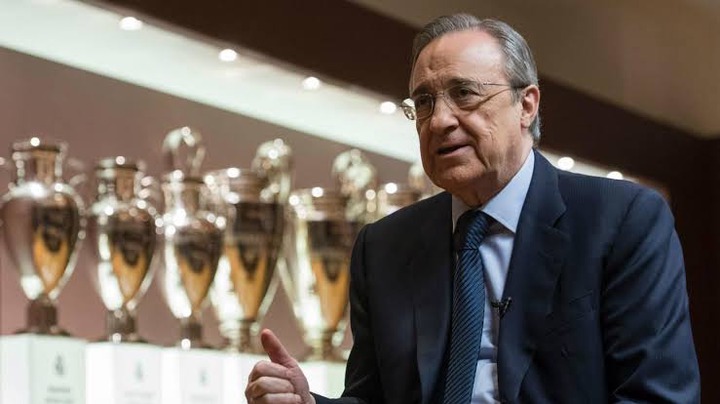 A recent example of Philosophical sacrifice is Bonucci and Chiellini, they stunned by Roberto Mancini's Italian squad. Just like every Italian restaurant dish, they were fascinating to watch. But do you know Juventus finished at the fourth position in the Serie A with Bonucci causing a large number of penalties last season? 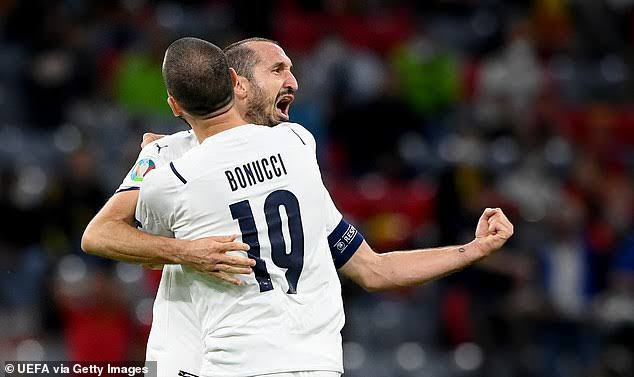 Regardless of the two duos' performance, Mancini still trusts experience over performance because that's how the Italian team is being built.

How the future would be without their current players is what Madrid is always peeking at. Like I said earlier, a club with a lot of history and culture will never want to dwindle all in the name of keeping one or two players. 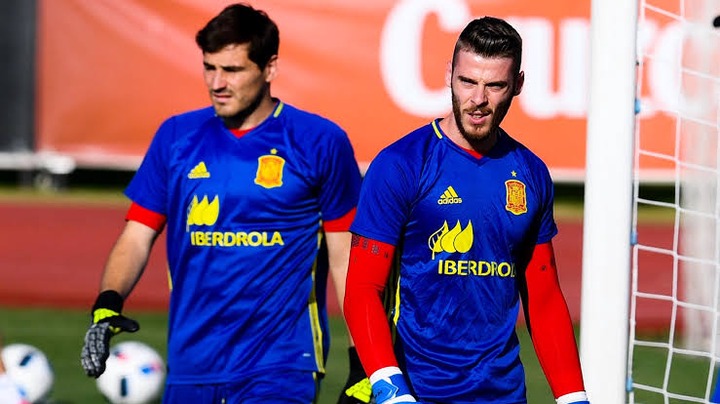 Now talking about the sales of their legends, Real Madrid sold Iker Casillas to get David De Gea but Van Gaal cut off the deal in the last hours. DDG would have been a great goalie at the club. Casillas had once revealed that De Gea would be his replacement in Real Madrid because he knew how good and talented he was back then. Should we say Real Madrid made a mistake in selling Iker? No, they didn't. Iker knew all along that his time is up.

Over to Cristiano Ronaldo deal to Juventus in 2018. The club has a vision of bringing Eden Hazard to replace CR7 as quickly as possible. The idea was that Eden would be a man to uphold CR7's legacy at the Santiago Bernabeu. An interesting initiative that turned out to go wrong due to Hazard's multiple injuries. Nobody should blame Madrid for that, they played their cards so well, it just didn't work out as it is supposed to be. 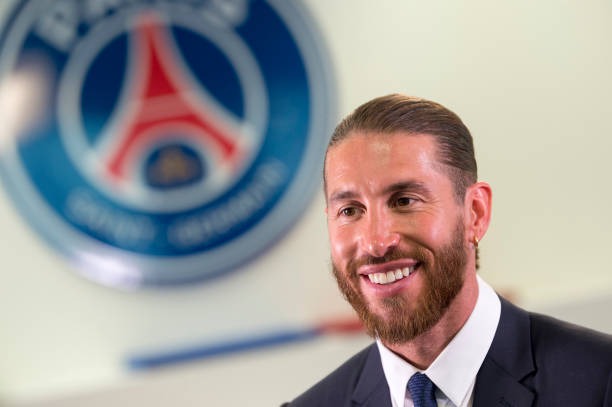 Now let's talk about Sergio Ramos's move to PSG. Madrid wanted to keep him to bolster their team defense for the next season. SR4 on the other end is delaying the contract extension. He wanted more money! One major problem every club in Europe shares is Debt. The Corona Virus has affected a lot of things in the football world. In football, you don't leave the business and only focus on the game. The two aspects must be interwoven to foster greater development. With all sincerity, I don't think Madrid is wrong in selling all their legends. They played their cards but it didn't work as expected.