Before You Criticize Chelsea For Selling Lamptey For Just £4m, Here's Why They Had To Let Him Leave.

By ManuelCIA (self meida writer) | 8 months

Chelsea got off to a winning start in their first game of the Premier League season away to Brighton and Hove Albion. 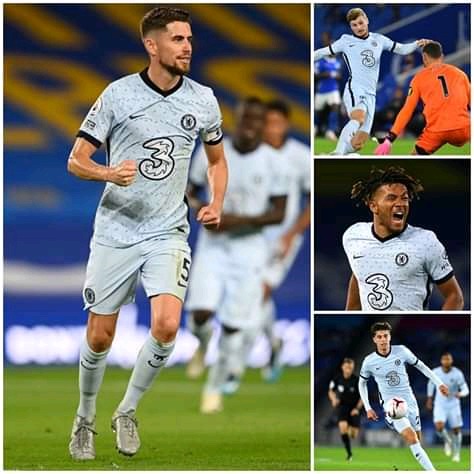 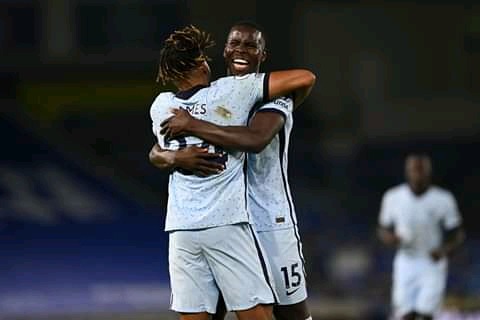 All eyes were seemingly on Frank Lampard's team which included German internationals Kai Havertz and Timo Werner who both made the move from Bayer Leverkusen and Leipzig respectively.

As expected, Chelsea won the game with a 3-1 scoreline to move 3rd on the Premier League current standings. 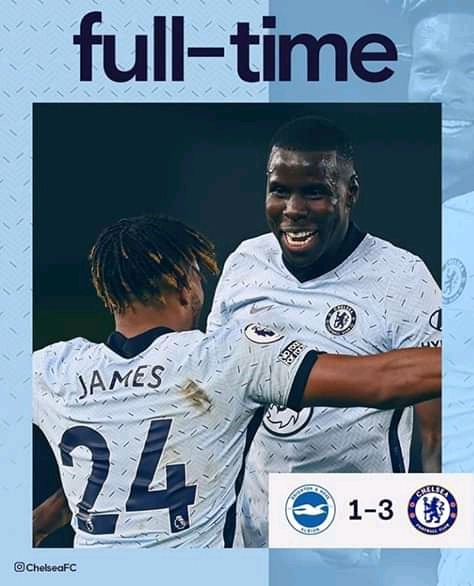 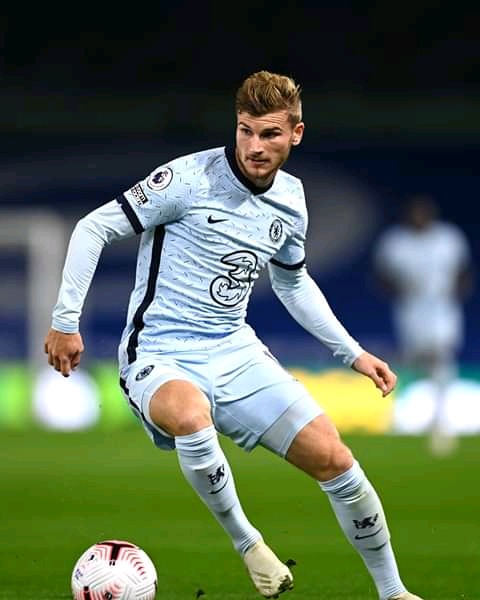 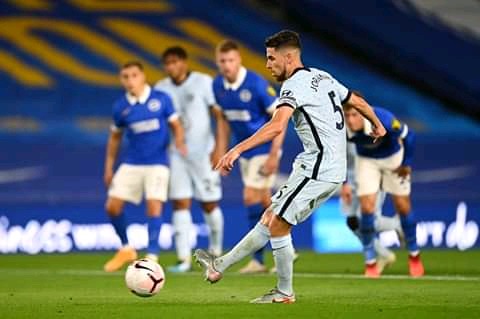 However, there was one notable feature in the game - Tariq Lamptey.

Eligible to play for both England and Ghana as well, Lamptey emerged from Chelsea's youth setup but later ended up at Brighton last season. 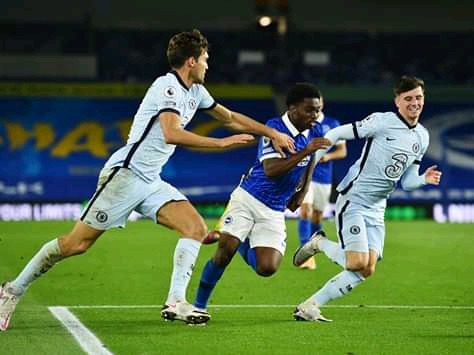 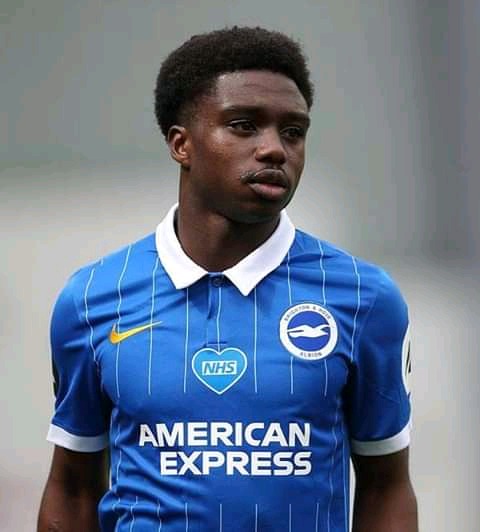 Still just 19, Tariq Lamptey has been tipped to develop further and become one of the best in his position.

And after seeing his game against Chelsea and his astonishing stats, it's safe to say he's on the right track. 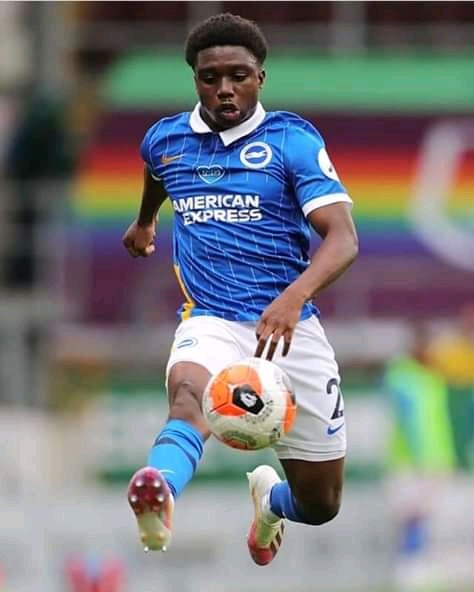 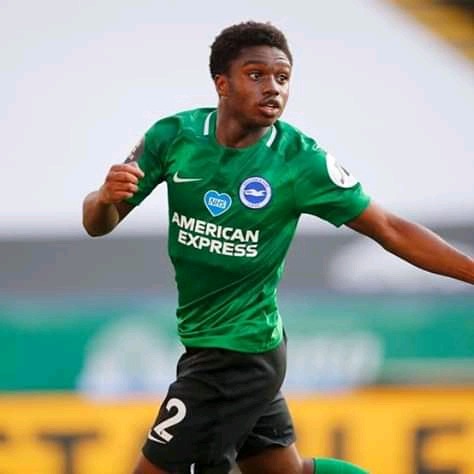 Nevertheless, some football fans might resort to criticizing Chelsea for letting such a bright prospect leave the club without giving him a chance.

Well, the truth of the matter is this. 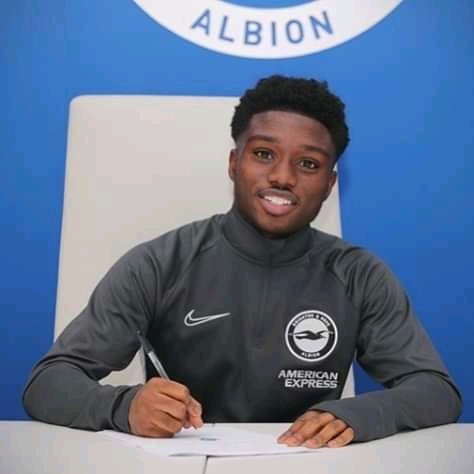 According to reports, it was actually Lamptey's decision to leave the club, rather than the other way round.

Reports even has it that Frank Lampard was a big fan of the youngster which was why he handed the player his debut against Arsenal last term. 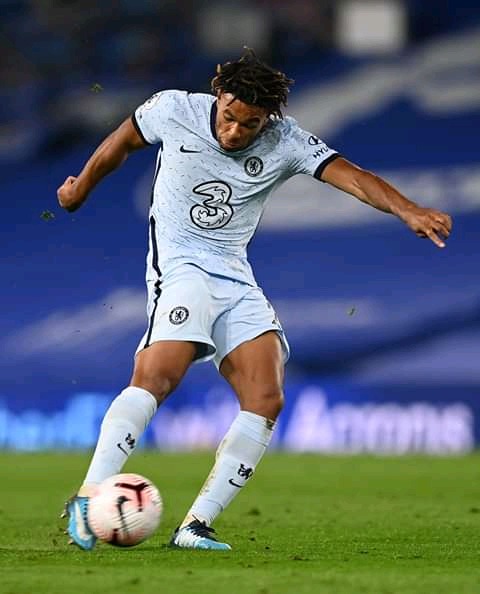 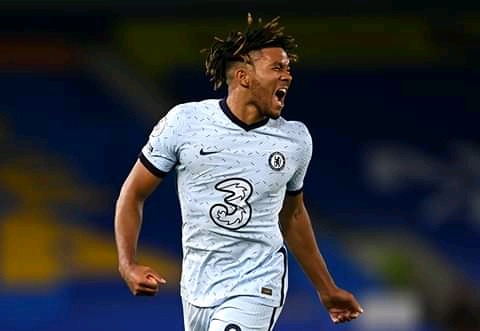 With Reece James and Azpilicueta to compete with, Lamptey felt he had no chance of landing a permanent first team spot for the right back position, so had to leave.

Chelsea on the other hand couldn't let him go for free, hence the need to sell him last January for a mere £4m. 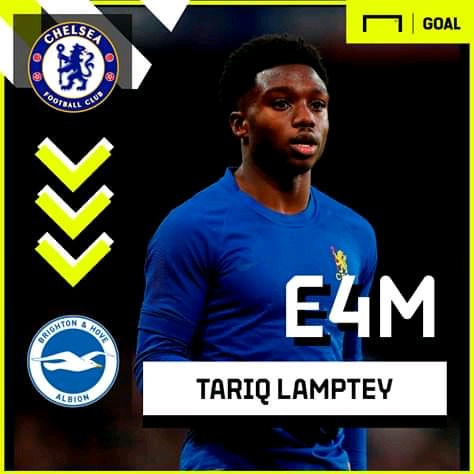 So before you criticize Chelsea for letting Tariq Lamptey leave, just remember this fact listed above.

Or Do You Still Believe Chelsea Should Have Done Everything In Their Power To Keep Hold Of Lamptey?