MNU 2-1 VIL: The Only Reason Why Manchester United Won Villarreal At Old Trafford

By RLupdates (self media writer) | 19 days ago 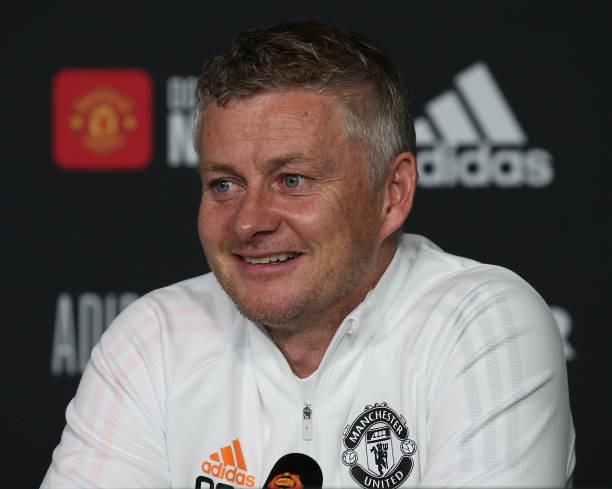 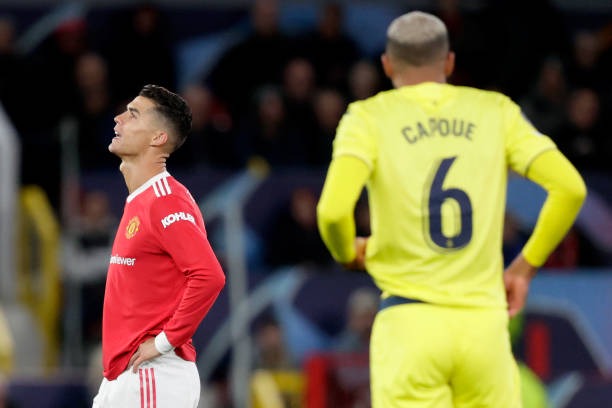 After a disappointing performance in the first half, Ole Gunnar Solskjær had to adjust his game plan in the second half of the match. Alex Telles brought Manchester United back into the game after he scored a brilliant goal from Bruno Fernandes' assist. 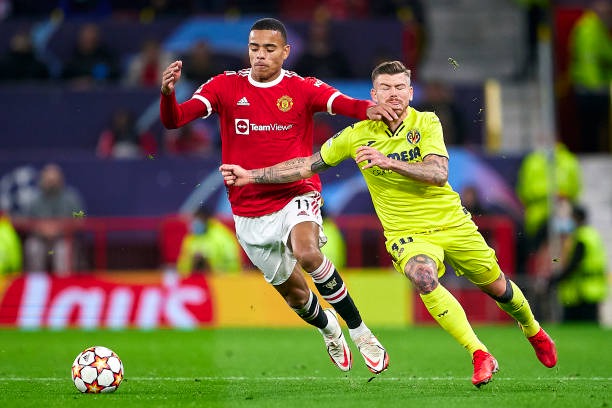 Mason Greenwood and Paul Pogba made way for Edinson Cavani and Jesse Lingard in the final minutes of the second half. That was the big move Ole Gunnar Solskjær that earned all three points for Manchester United. Jesse Lingard came on as a substitute and provided the assist for Cristiano Ronaldo as he scored the winning goal. 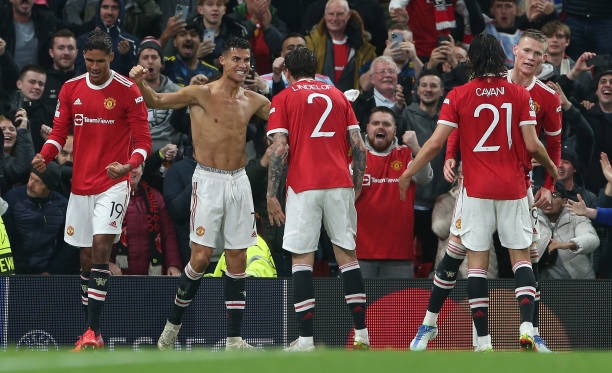 Cristiano Ronaldo scored his second goal in his second Champions League appearance for Manchester United this season. The Portuguese forward had an impressive performance today and Ole Gunnar Solskjær made the right decision to not to take him off in the second half.