3 Best Goalkeepers Of The 21st Century 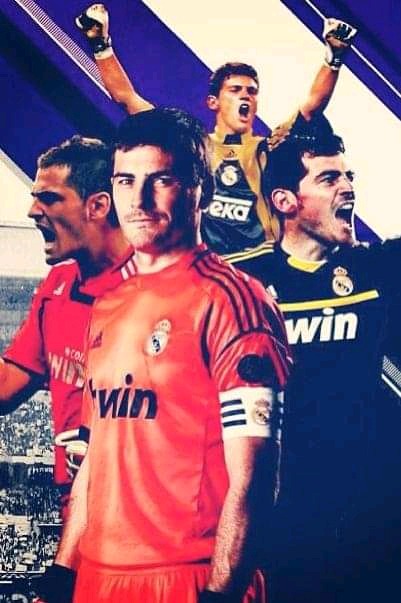 Iker Casillas is considered one of the best goalkeepers of the 21st century. Casillas who retire from professional football in 2020 arguably one of the best goalkeepers of all time. Casillas came through the Real Madrid Academy before making his way to their first team. He has over 500 appearances for Real Madrid before leaving the club in 2015. He is also part of the Spanish National Team that won the 2010 FIFA World Cup. Iker Casillas won 1 FIFA World Cup, 2 EURO Cup with the Spain National team, 3 UEFA Champions League with Real Madrid, and 5 golden gloves throughout his football career. 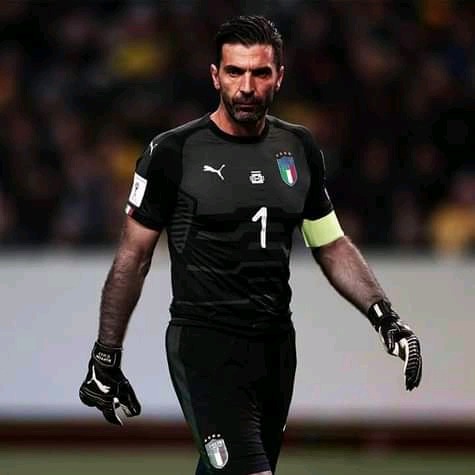 Buffon is one of the best keepers of the 21st century. He started his career at Parma before joining Juventus in 2001. Buffon is part of the Italian National team that won the 2006 FIFA World Cup. Buffon, who left Juventus to join Paris Saint Germain in 2018 after spending over 15 at the club, has over 500 appearances for Juventus. He joined Parma during the last summer transfer window from Juventus at the age of 43. Gianluigi Buffon has 1 FIFA World Cup with the Italian National team, 1 Europa League with Juventus, and 4 golden gloves in his football career. 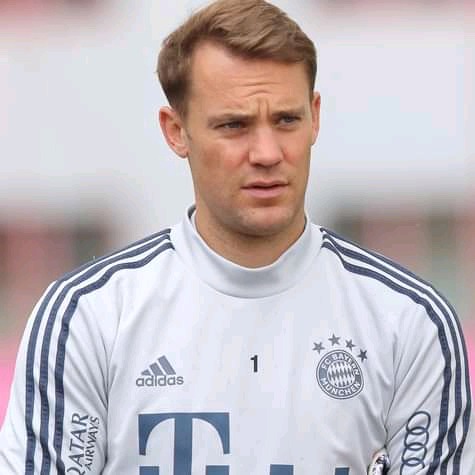 Manuel Neuer, who is the present captain of the German national team and FC Bayern Munich team, is also considered one of the best goalkeepers of the 21st century. The 35-year-old German goalkeeper started his career at Schalke 04. He joined Bayern Munich in 2011 and has since become one of the best goalkeepers in the game. Neuer is part of the German National Team that won the 2014 world cup. Manuel Neuer has won 1 FIFA World Cup with the German national team, 2 UEFA Champions League with Bayern Munich, and 4 golden gloves.