By Marayanatha (self media writer) | 7 days ago

The English Premier League games week 8 is around the corner, and players around the globe are traveling back to their various clubs after a one-week international duty.

Manchester United players are no exception after a successful international game with their various clubs. The likes of Bruno Fernandes, Cristiano Ronaldo, Harry Maguire, Jesse Lingard, and so on are on the verge of qualifying for the upcoming 2022 World Cup in Qatar. 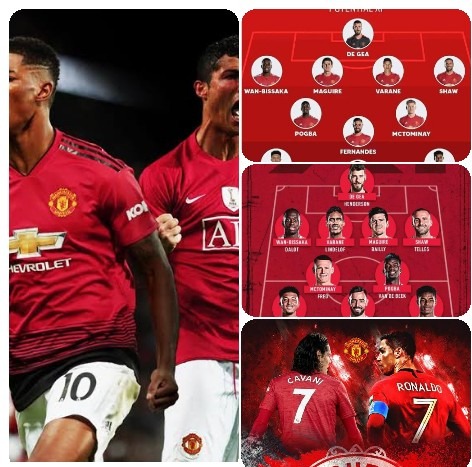 Paul Pogba, Raphael Varane, and Anthony Martial were able to win the UEFA Nations League after beating Spain in the finals of the competition. Pogba played alongside a talented youngster who has kept United fans talking.

Manchester United is set to face Leicester City on Saturday, and Ole Gunnar Solskjaer is desperate to return to winning ways after a disappointing 1-1 draw against Everton at Old Trafford. 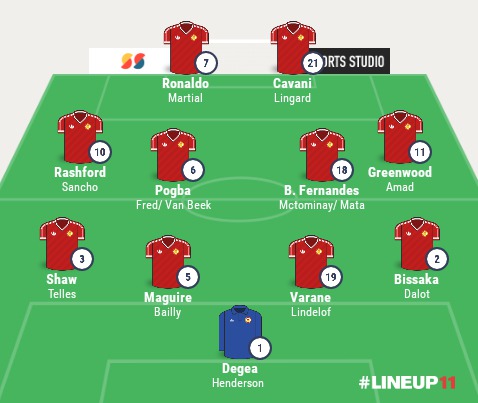 The greatest news in Manchester United is the return of England forward Marcus Rashford. The clinical striker is now fully fit to play and Leicester City will be his first game of the season in a Team Viewer shirt. 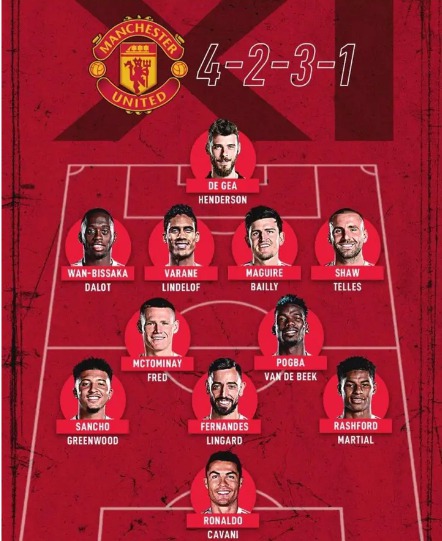 Here are two ways Manchester United could lineup with Rashford and Ronaldo leading the attack.