By EEntertainments (self media writer) | 1 year ago 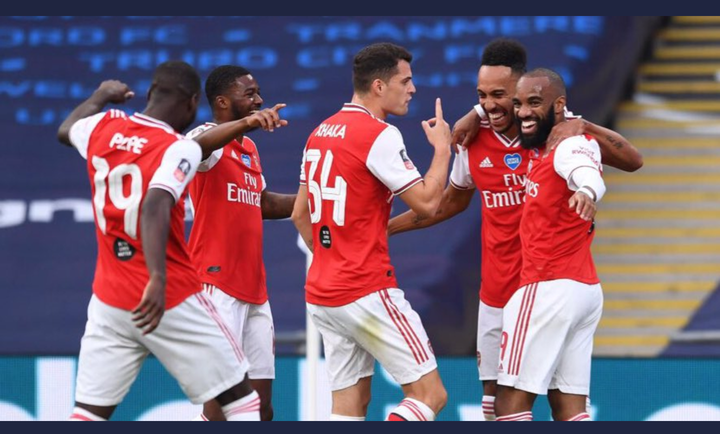 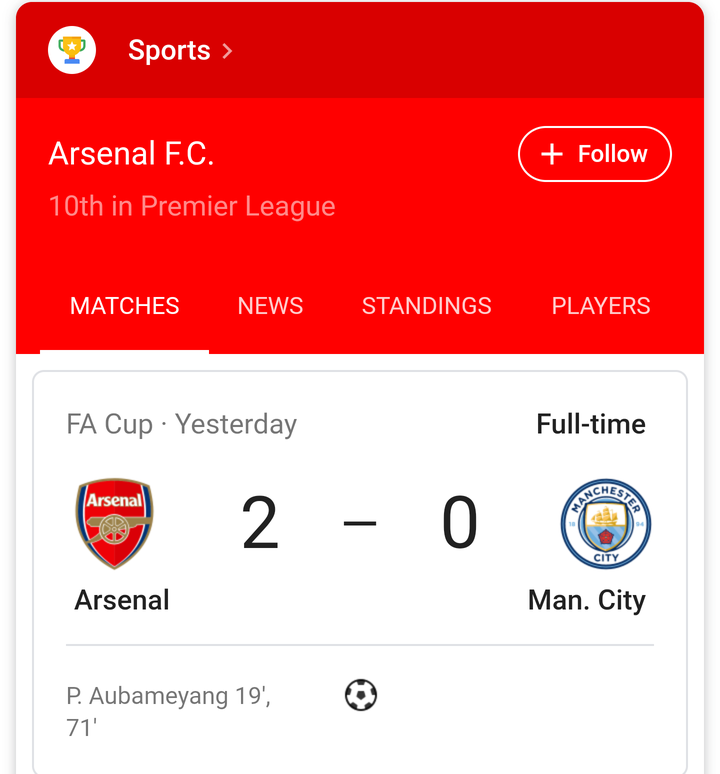 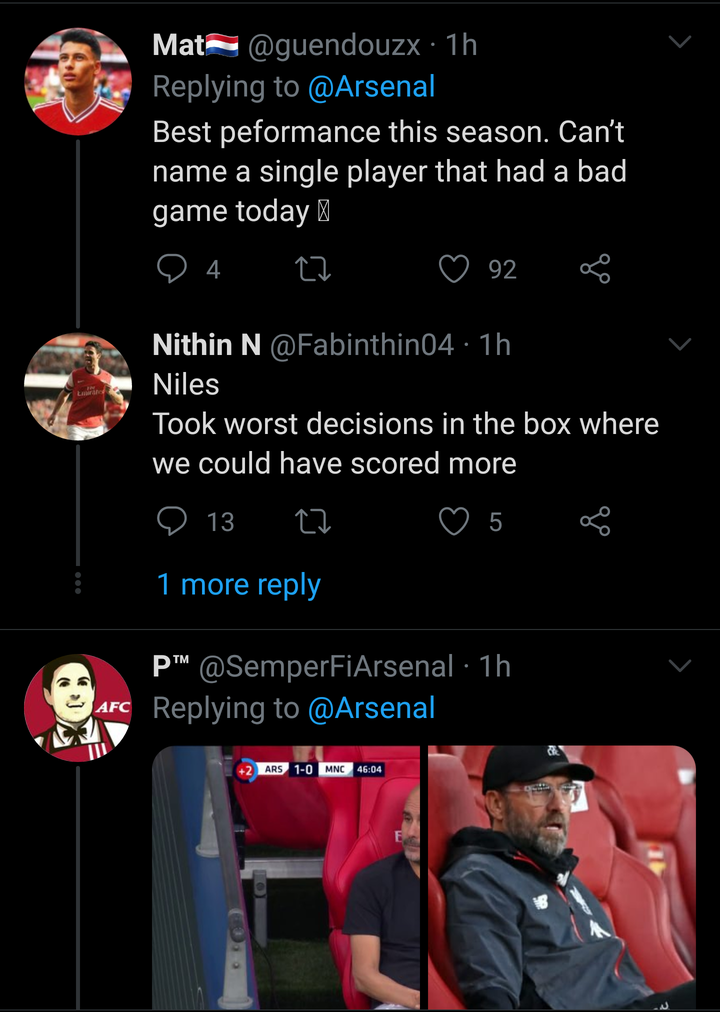 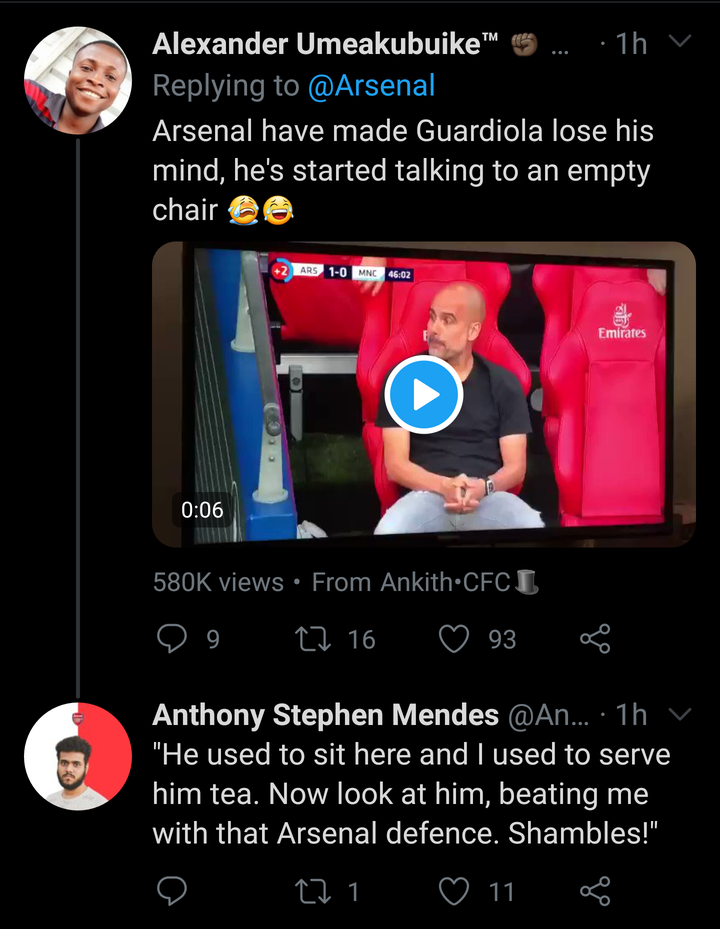 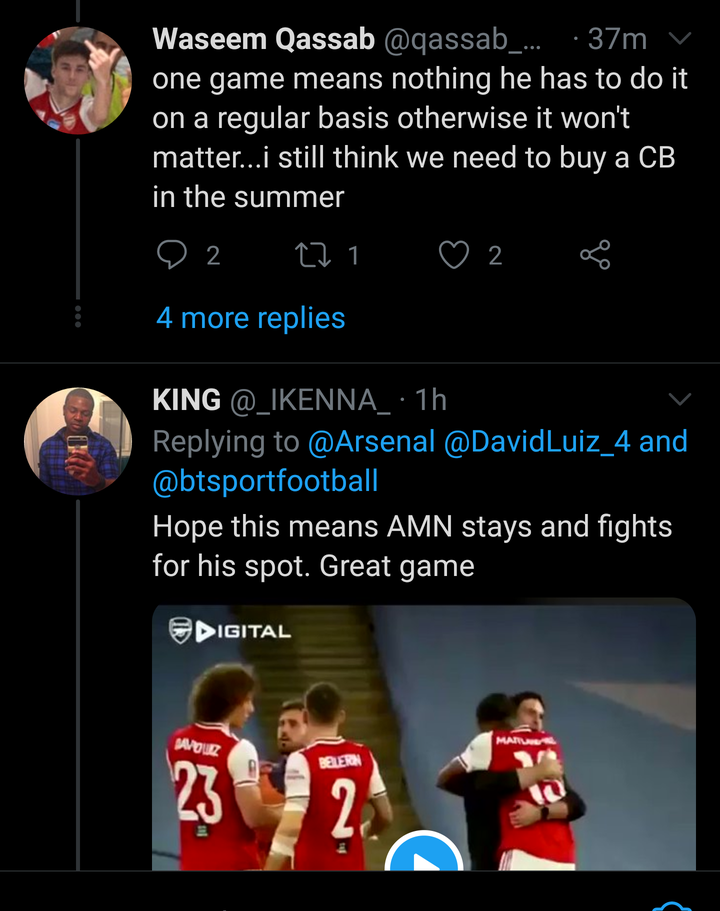 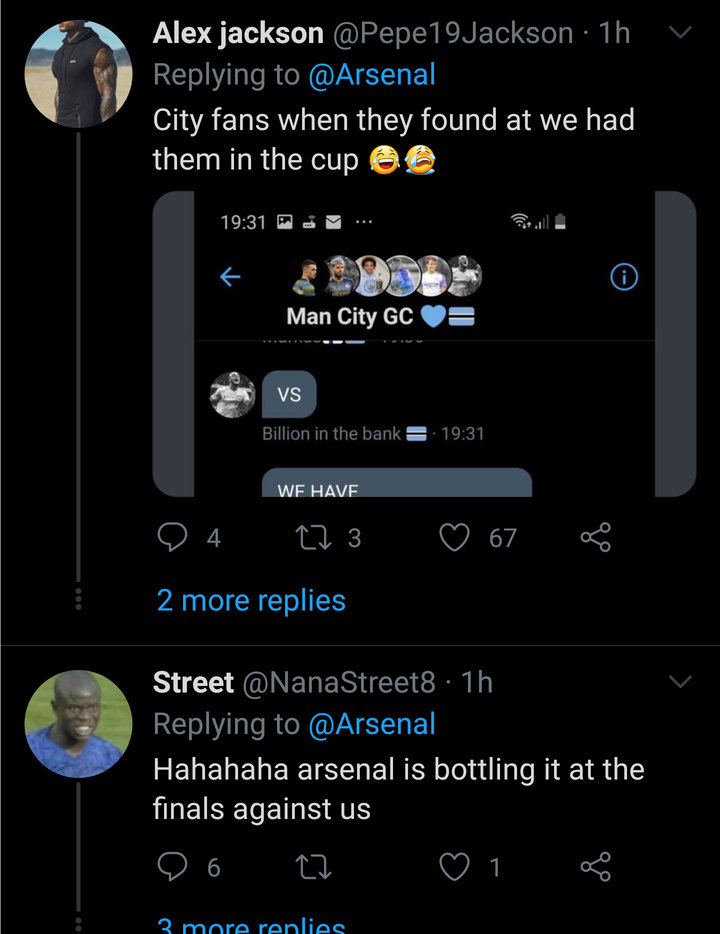 Their reactions are very funny because they underrated the ability of Arsenal. Arsenal has not being performing like before but the are trying so hard this time. Arsenal Football Club is a professional football club based in Islington, London, England, that plays in the Premier League, the top flight of English football.

Content created and supplied by: EEntertainments (via Opera News )