By Tidings (self media writer) | 27 days ago

Many Nigerian players had the opportunity of playing for their clubs in their various leagues last weekend, and they all had varying results. Some of them are already playing for the super eagles, while there are others who are yet to play their first game in the colours of their national. Below are the Nigerian players who put on the best performance in their team's league game last weekend. 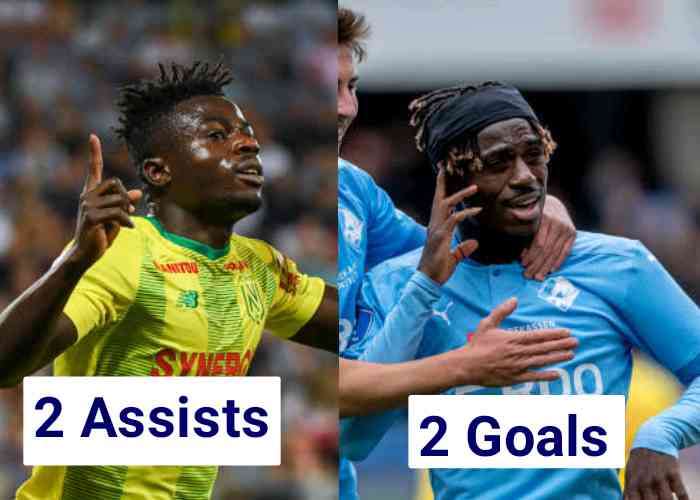 The super eagles center back has been in inspiring form since he moved to Turkey in September. He continued that form in Alanyaspor's league game against Galatasaray yesterday. Awaziem won the man of the match award as his side defeated Galatasaray with a 1-0 scoreline in the Turkish league. 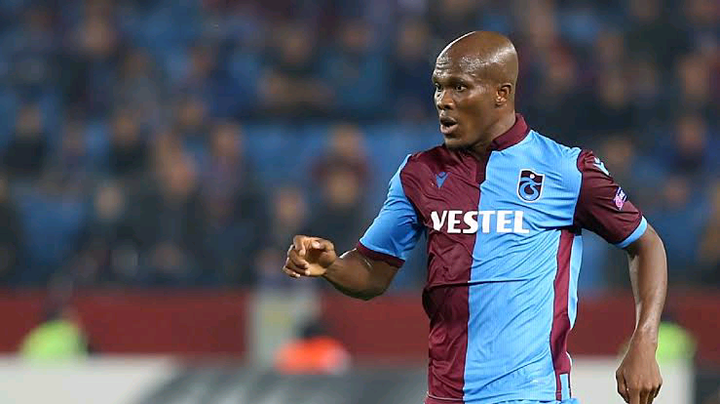 The 32-year-old is another Nigerian player who plays in the Turkish league, and he represents Trabzonspor. He assisted the winning goal for his side in the narrow 1-0 win over Kasimpasa to continue his fine form this season. The winger has now recorded 4 goals and 2 assists in 5 games this season. 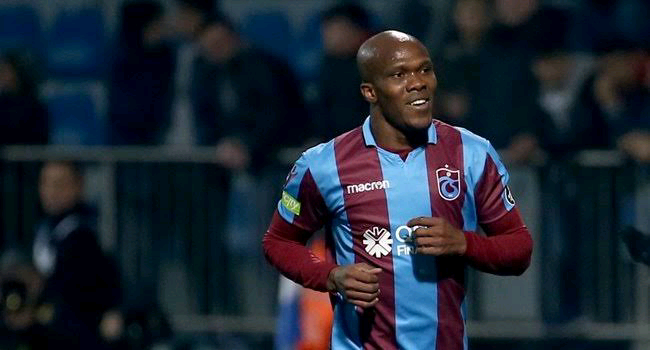 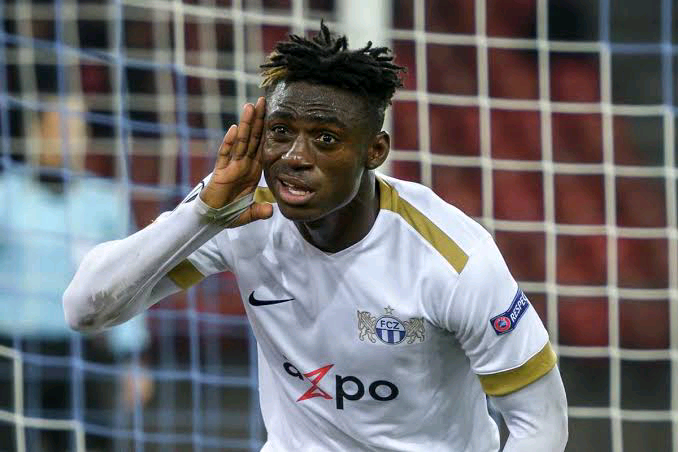 The Genk striker who is currently on loan with Randers FC in the Danish league proved to be his club's hero in their last league match. Odey scored 2 goals in a man of the match performance as his side prevailed over FC Nordsjaelland with a 3-2 scoreline. 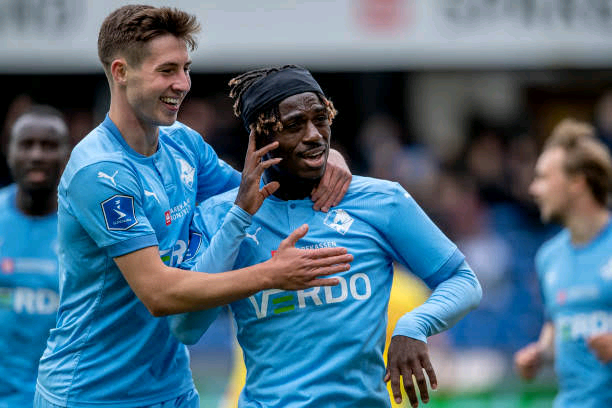 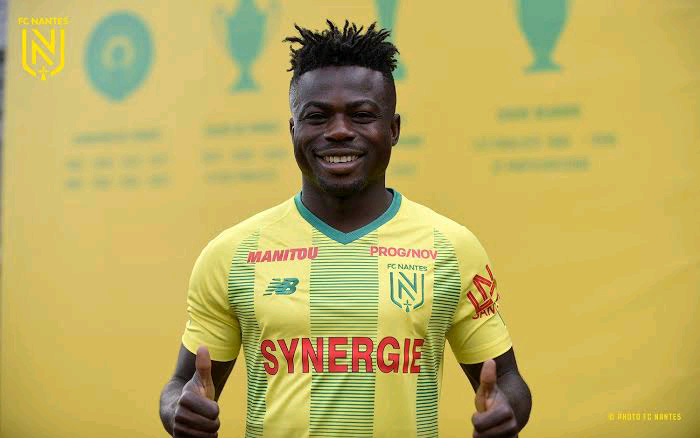 The Nigerian winger has been in excellent form for Nantes in the French league this season, and he continued yesterday. Simon provided two assists as his club recorded an impressive 4-1 victory over Angers. This means that only Paul Pogba (7) has more assist than his five this season in all of Europe's top five leagues. 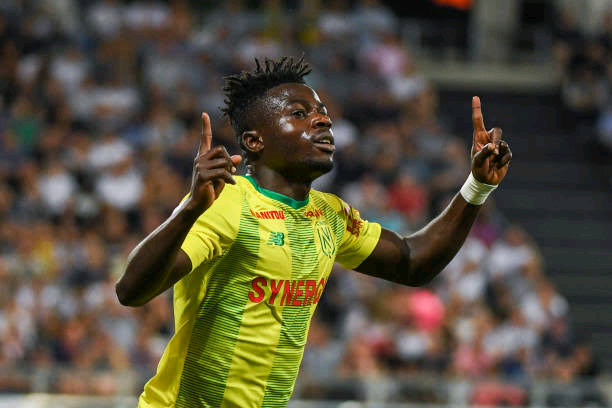 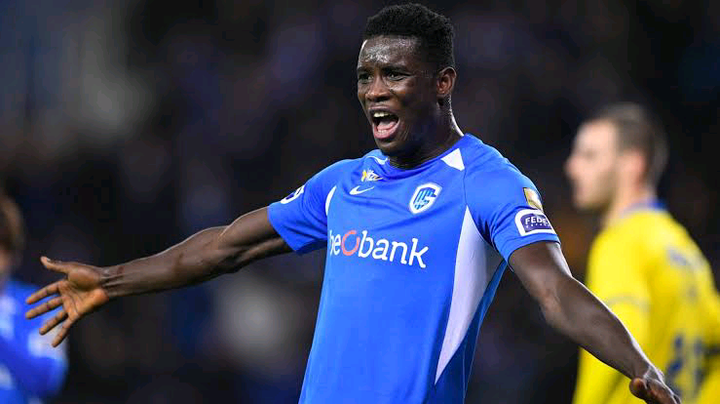 The super eagles striker has also been in fine form for Genk this season. He came of the bench to score his side's winning goal in a 2-1 victory against STVV yesterday. This means that he now has three goals in his last three appearances for his club this season. 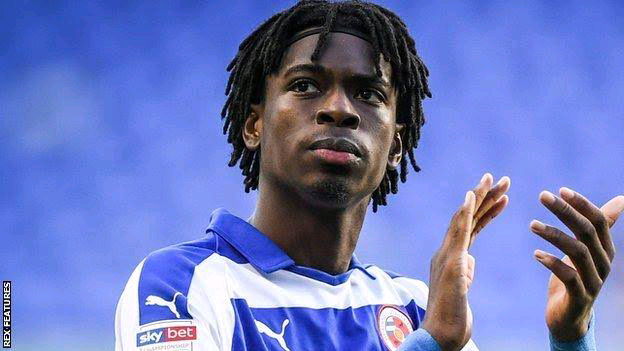 The midfielder was on fire in Reading's 2-1 win over Fulham in the championship on Saturday. The midfielder has been tipped for a switch to the super eagles in recent times. 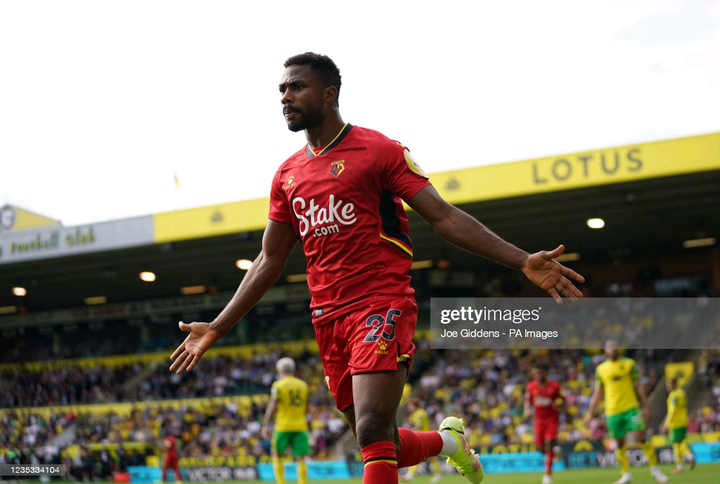 The striker scored two goals as Almeria recorded a 4-0 victory over Alcorcon in the second division of Spanish football on Friday. 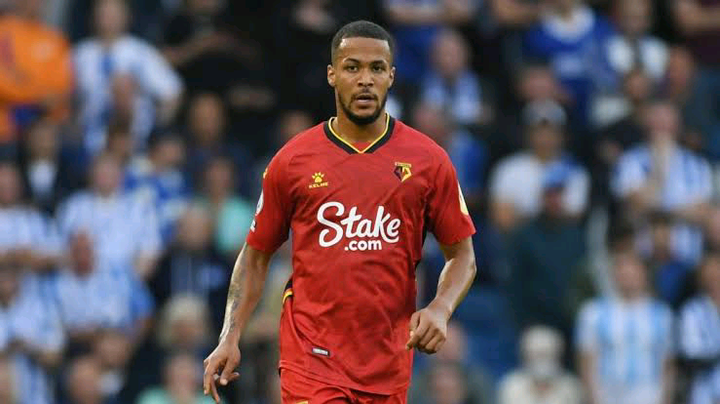 The super eagles defender has been at the heart of Watford's defense in their impressive return to the Premier League. He played the full game as the Cottagers recorded a 3-1 win over Norwich City.

Which Nigerian player impressed you most last week?