Many strikers from reputable European football clubs actively participated in the match fixtures played by their respective countries during the International Break. 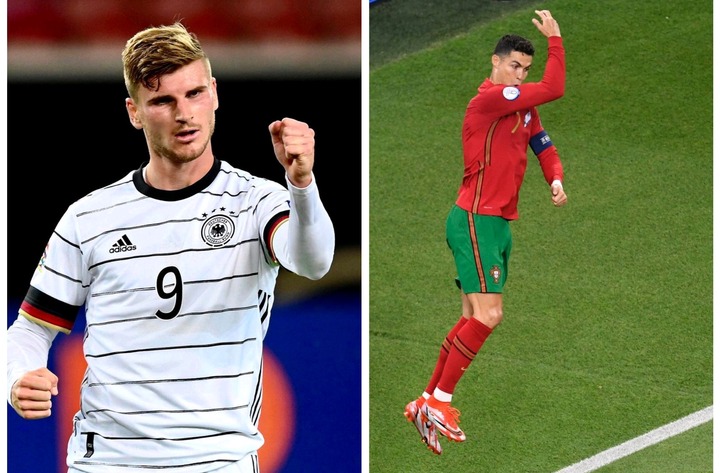 I will be doing a ranking of the top five strikers in Europe based on their performances in the match fixtures they played for their countries during the break. 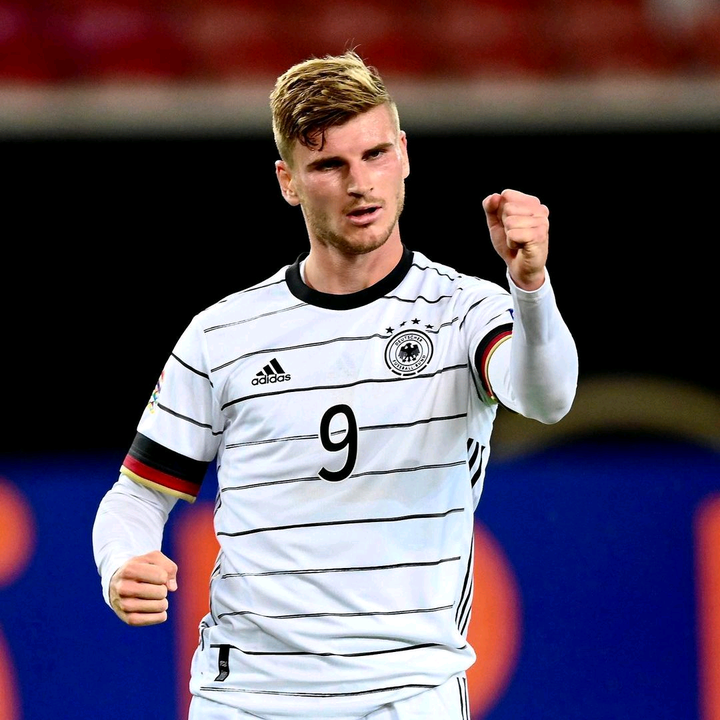 Chelsea's 25-year-old forward Timo Werner was brilliant for Germany in the country's 4-0 win over North Macedonia. He impressively scored two goals in the second half of the match. 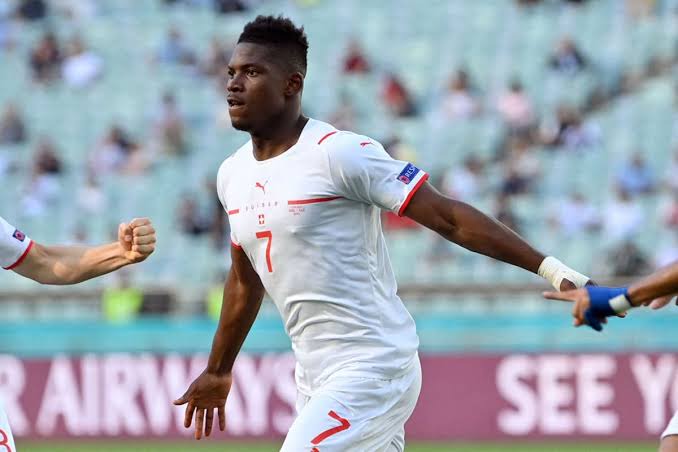 Breel Embolo is tipped to be one of the most promising strikers in Europe. The 24-year-old forward plays for the German Bundesliga club Borussia Monchengladbach and Switzerland's national team.

Embolo was brilliant in the match fixtures played by Switzerland during the International break, providing a total of two goals and two assists against Lithuania and Northern Ireland. 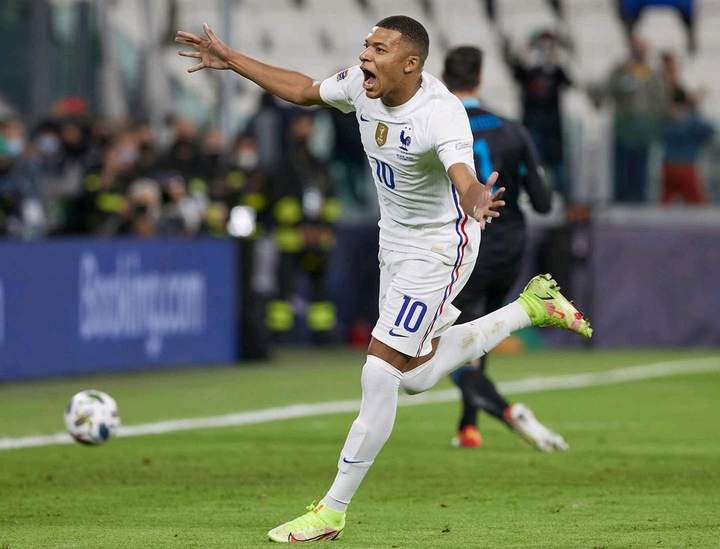 PSG's 22-year-old French footballer Kylian Mbappe is widely regarded as one of the best forwards in Europe.

The forward proved to be instrumental in France's victory over Belgium and Spain with a total of two goals and two assists in both fixtures. His brilliant performance eventually led to France lifting the UEFA Nations League Trophy. 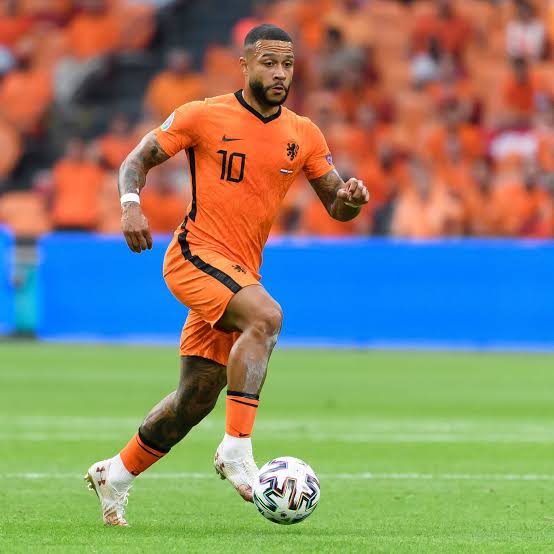 Barcelona's 27-year-old forward Memphis Depay continued his impressive form for the Netherlands' national football team with a total of two goals and three assists in his country's clash with Latvia and Gibraltar. As usual Manchester United's 36-year-old star Cristiano Ronaldo was brilliant in the fixtures that he played for Portugal's national football team during the International break.

The Portuguese forward impressively scored a total of four goals in his country's fixtures against Qatar and Luxembourg.