How Chelsea Failed To Realize How Elite Lukaku Was

By TheAchiever (self media writer) | 24 days ago

Winning means fielding one's best XI whenever it is possible, but unfortunately, Lukaku lacked the status to challenge Fernando Torres who was still struggling to justify his 50 million price tag. While Demba Ba and Eto’o were all brought early on the field to fill up the striker department which meant more spaces to get more goals. 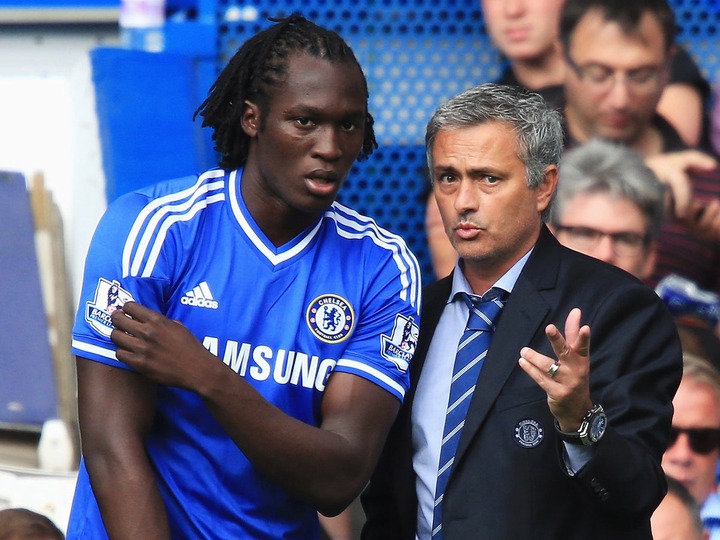 Furthermore, Mourinho deploys systems which only accommodates 1 striker most of the time. There was simply too much competition, and too little places for Lukaku to shine. Letting him to go on loan was expected, and was a good decision, because he achieved good success at his first season at Everton. However, as Mourinho went on to his second year in Chelsea, the time was ripe for him to win and he could not pass on the chance to get Diego Costa, who was leading in the La Liga. It was a good investment which got Chelsea to win a title. 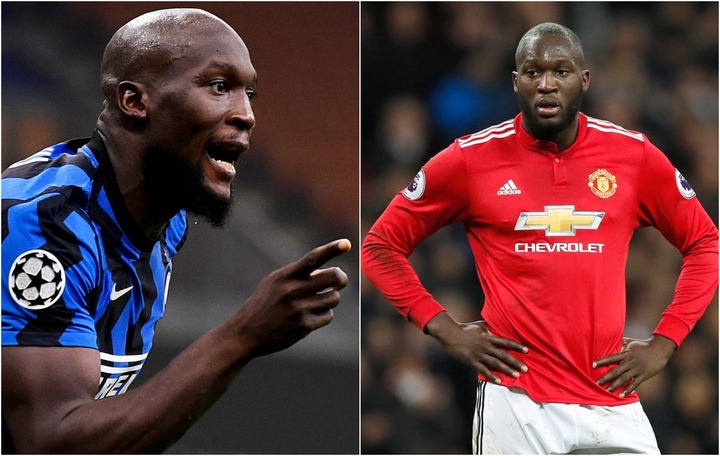 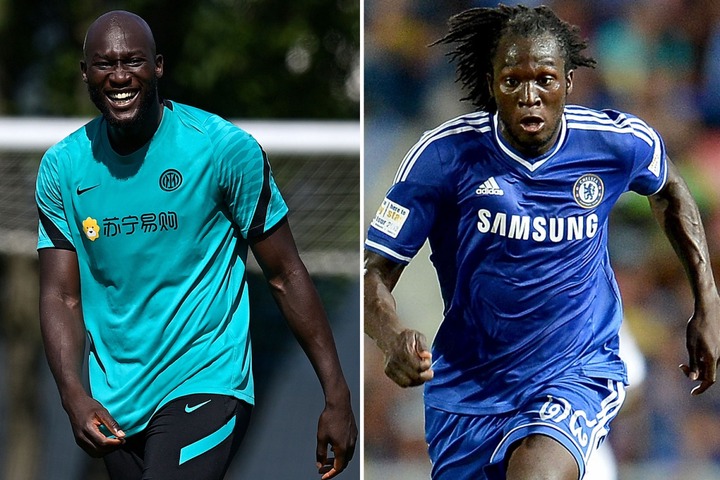 Lukaku sought a stable club who can grant him first team opportunities, and Everton came, he was later signed by Manchester United in 2017, then signed by Inter Milan in 2019. Costa is still a superior striker to Lukaku. Mourinho chose one, and got rid of the inferior striker. Mourinho did not fail to see what a talent Lukaku was, but decided that there were better strikers available and went for them. 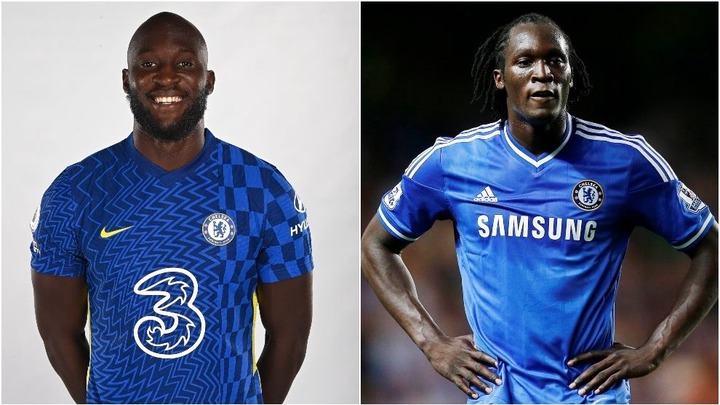 Lukaku did not want to stay on the bench and fight for his starting place in the Chelsea, he chose to go elsewhere and managed to have a decent career, he eliminated himself from the equation, and did not try to fight for his place against heavy competition. Lukaku is a good player, and Chelsea made a mistake of letting him go to another club at first, but in the end it worked out well for both parties involved, because that made him better, stronger, and more skillful.

How To Look Attractive In Lace And Damask Attires

How Man United Could Lineup In a 3-5-2 Formation If Antonio Conte Is Appointed to Replace Solskjaer.