In Form Manchester United superstar sets a new Personal record with his brace for his country.

By Akinsports (self media writer) | 7 days ago

The World Cup qualifiers continue on Tuesday as Portugal faced Luxembourg in their 6th group fixture. Portugal currently sit on the second position with two outstanding games with Luxembourg being the first one.

The Portuguese national team did not waste time and attacked their opponent from the first minute. They currently lead by 3 goals to nothing. Super Star Cristiano Ronaldo scored the first two goals while Another Man United star Bruno Fernandes scored the third. 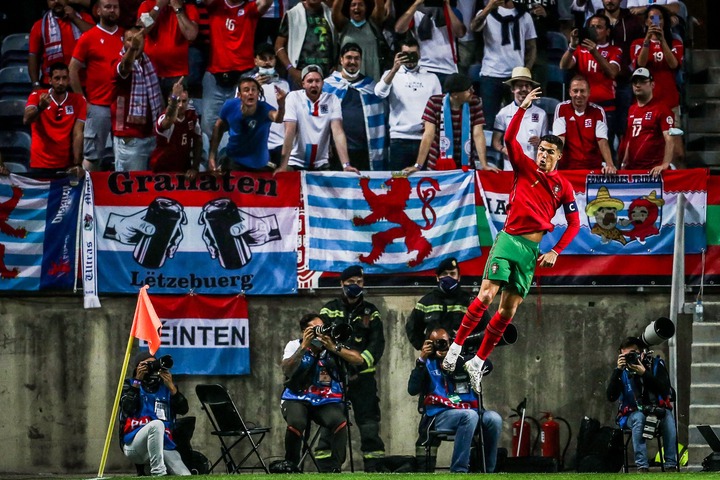 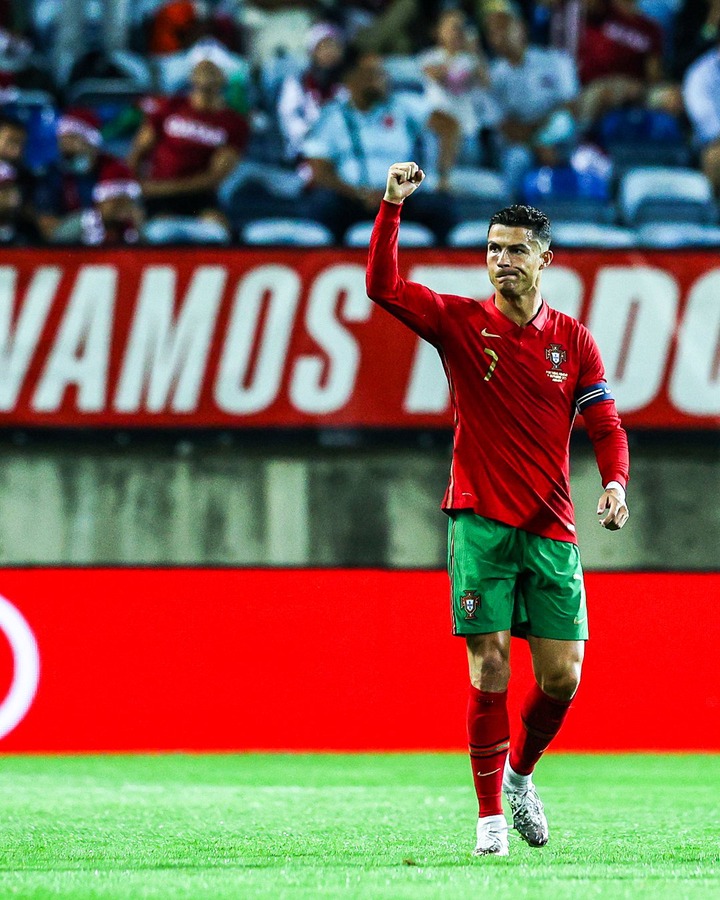 Ronald continues to extend his record as the highest goalscorer in the history of international games. He has now scored 114 goals for his country.

C.Ronaldo has now set a new personal record. The brace tonight is his 8th goal against Luxembourg. His first goal against them was in 2004 when he scored the second goal in a 5-0 victory in the Qualifiers for the 2006 World Cup. 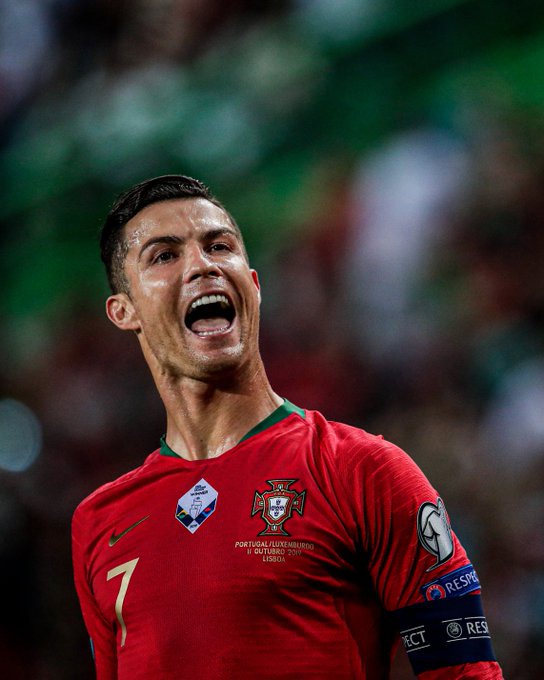 The second one was a friendly game in 2011 followed by another in the 2014 World Cup qualifiers. He then scored twice against them in 2019. He scored 6th goal against them in March. His two penalties tonight makes it 8. 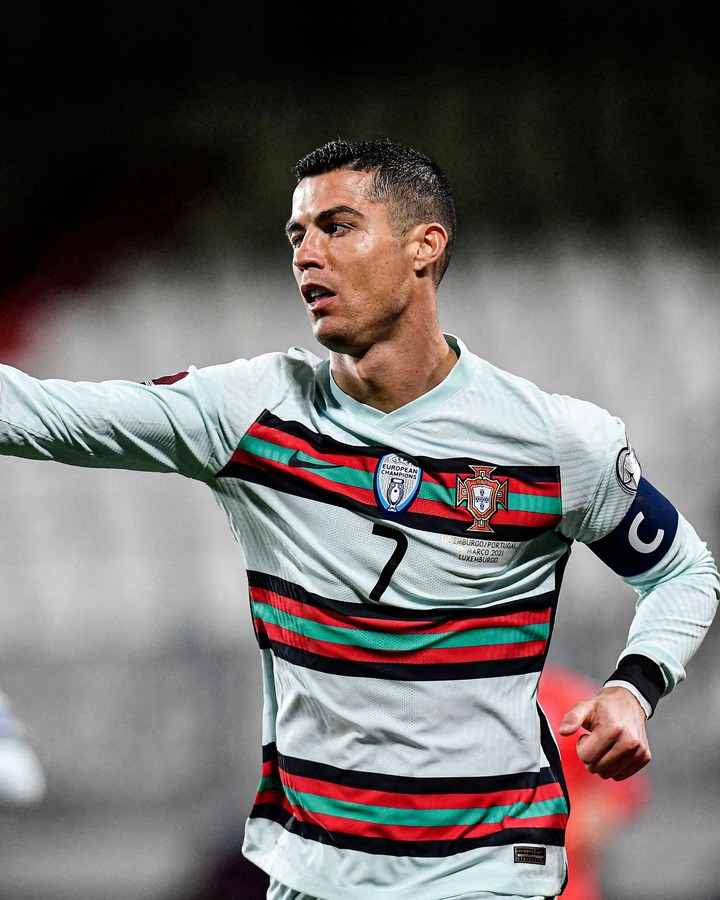