By Joyslifee (self media writer) | 1 year ago

Cristiano Ronaldo and Lionel Messi both shone for their teams during round three of the UEFA Champions League, which ended yesterday. 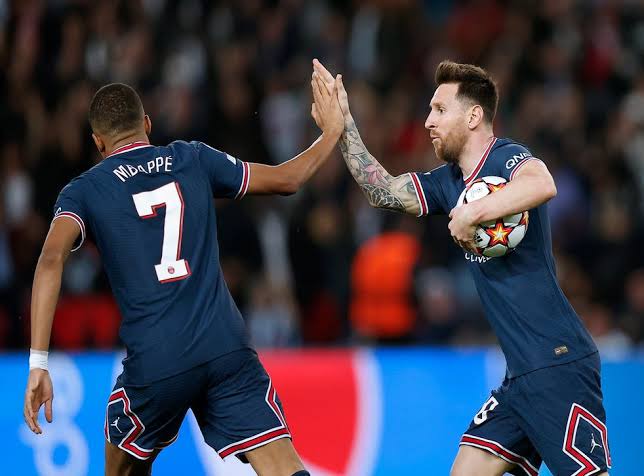 PSG battled with RB Leipzig on Tuesday and fortunately, claimed a difficult 3-2 win. After Mbappe scored PSG's first goal of the night, Messi stepped up and converted a beautiful tap-in, and, moments later, scored a nice game-winning penalty to seal PSG's win. 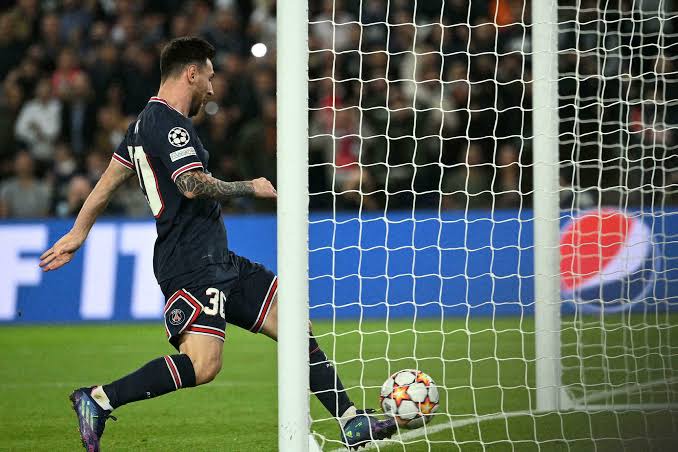 Meanwhile, a day later, Cristiano Ronaldo also saved his team in their game against Atalanta as the Red Devils won 3-2. After Marcus Rashford and Harry Maguire scored United's first two goals in the second half, Ronaldo sealed the game by netting a beautiful header to take the Red Devils to the top of the table. 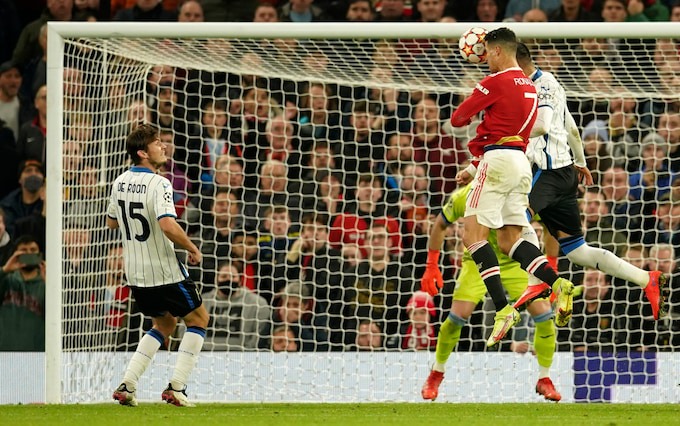 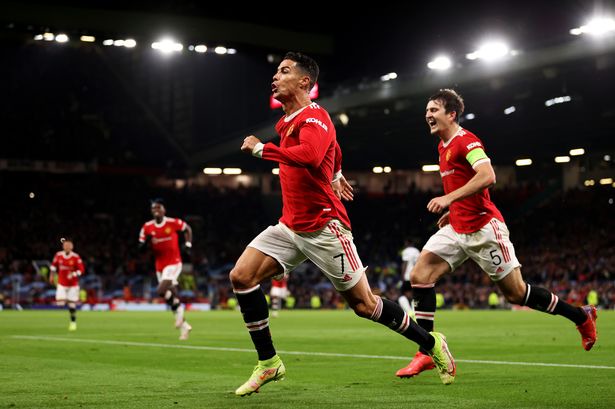 However, everyone seems to be carried away by their goal-scoring exploits, and only a few seem to care about their overall performance. So, in this article, we will be taking a look at the two players' overall statistics in those games. Let's go. 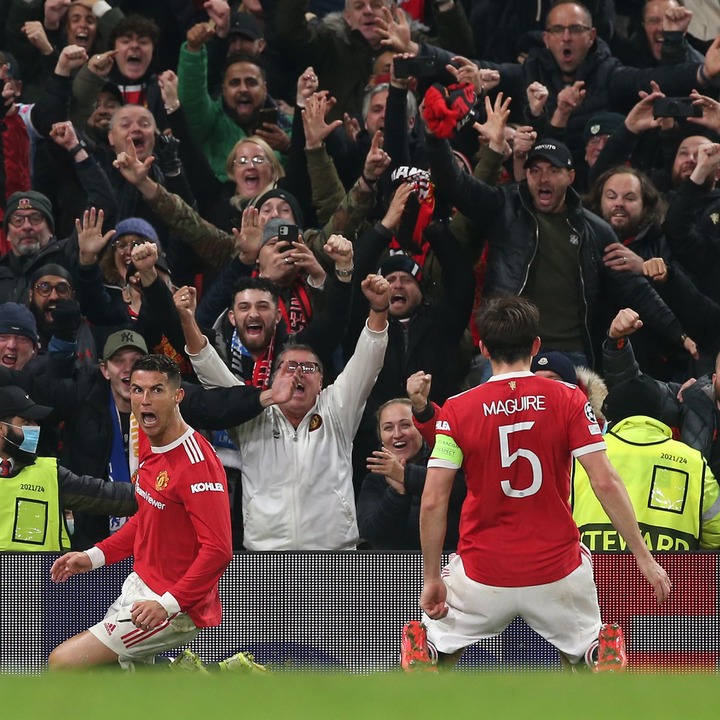 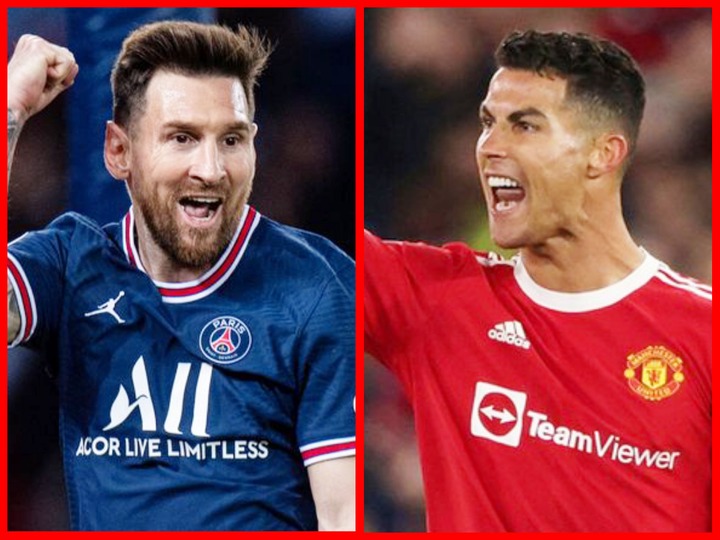 In your opinion, who was the better performer between the two heroes?