PSG 2-0 MNC: Messi Got The Job Of Laying Down Behind The Wall In Tonight's Champions League Game.

By ManuelCIA (self media writer) | 18 days ago 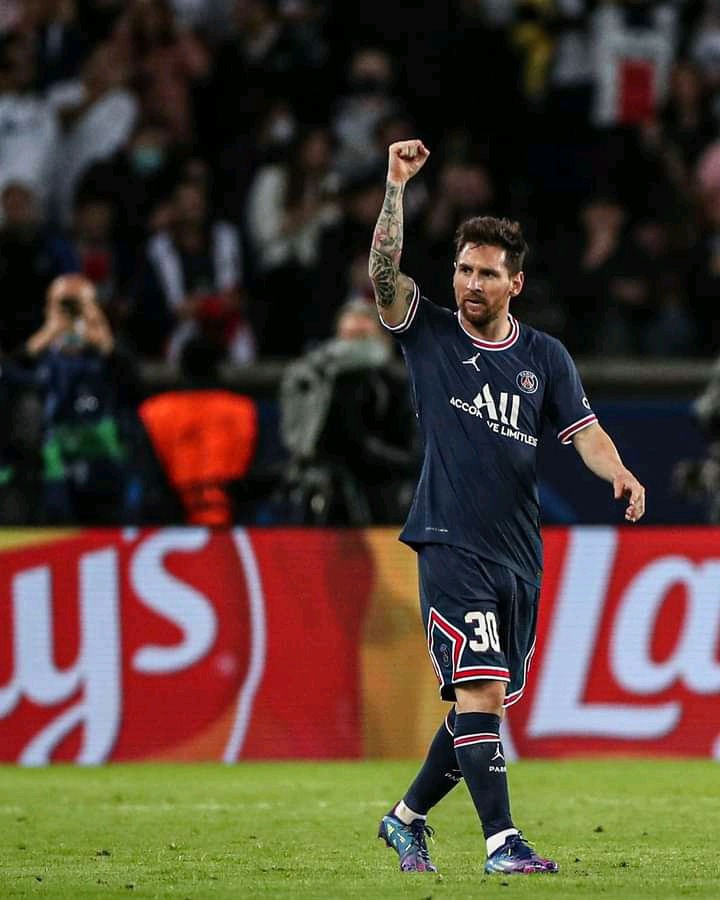 Lionel Messi may be playing in a "Farmers' League" as critics may say, but that hasn't stopped him from tormenting the big teams. He knows his prey and waits for the right time to hunt.

Prior to tonight's Champions League match against Manchester City, Messi had failed to score or register an assist in 3 games which gave rise to doubts about his ability to adapt to a whole new environment outside Barcelona. 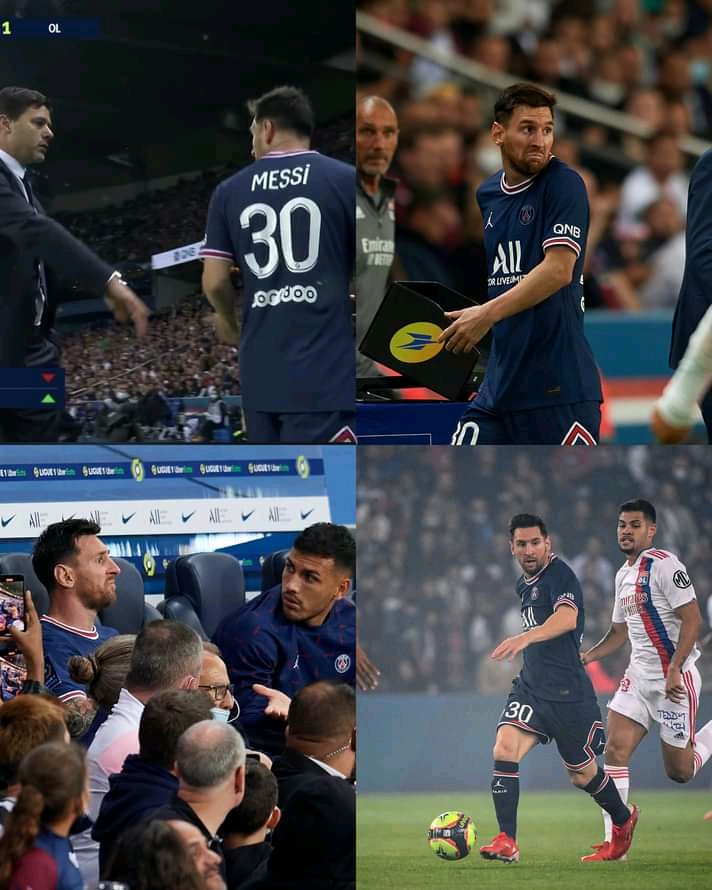 In fact, in the Ligue 1 game against Lyon, Pochettino had to take Messi off the pitch in a tactical substitution which made PSG to win the game. All these suggested that maybe Messi isn't cut out for life outside Camp Nou, but little did we know that the little magician was waiting for a time like this to announce himself in his new club. 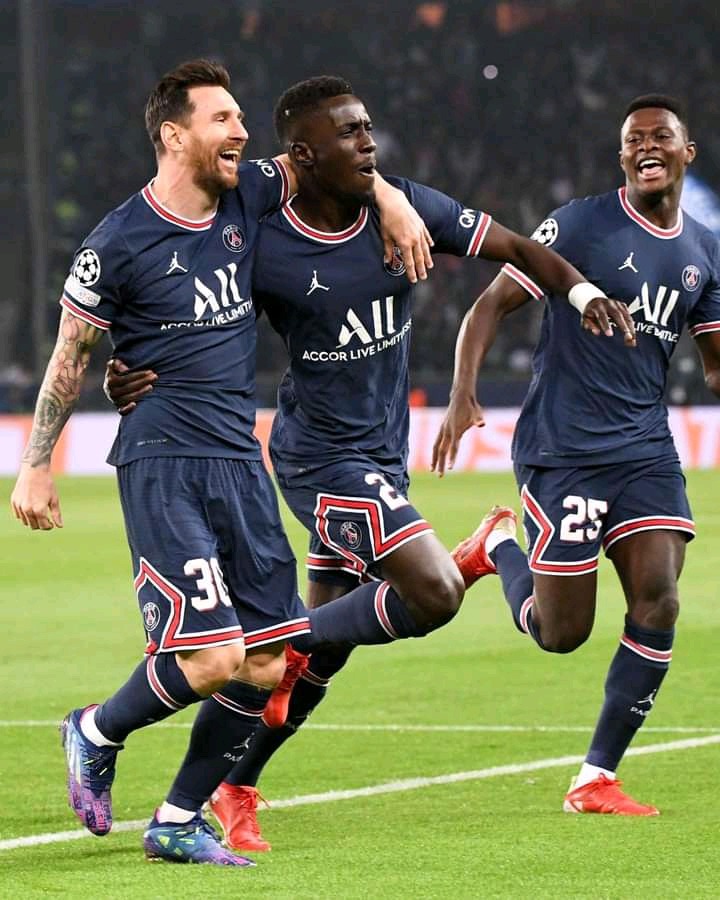 PSG took the lead through Idrissa Gueye but almost conceded at the other end when Bernardo Silva was presented with a glorious opportunity only for the Portuguese international to blaze the ball over. 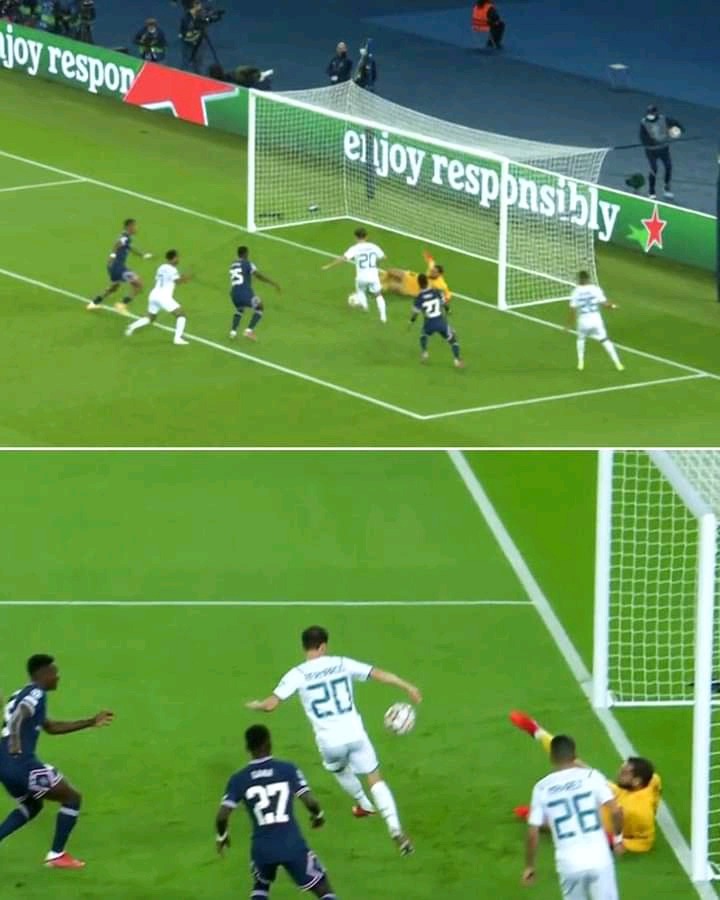 After the break, Pep Guardiola's men relentlessly probed the host's defense which ultimately gave room for a counterattack initiated by that man Lionel Messi in the 73rd minute.

Messi literally sprinted with the ball from his own half, exchanged a one-two with Mbappe before firing the ball beyond Ederson from outside the box to mark his very first goal for the French giants. 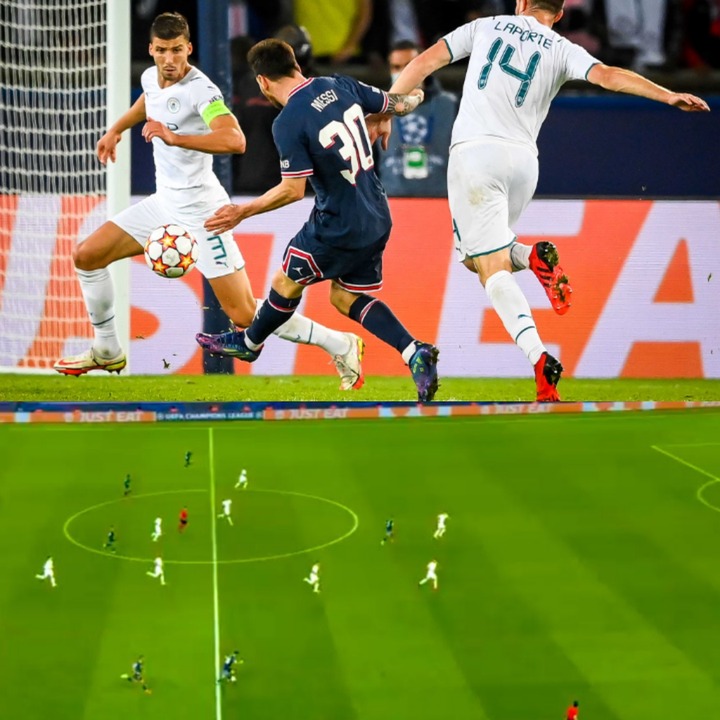 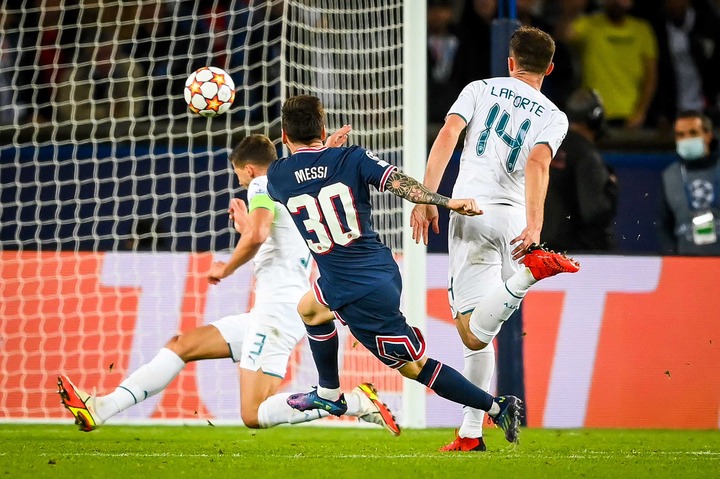 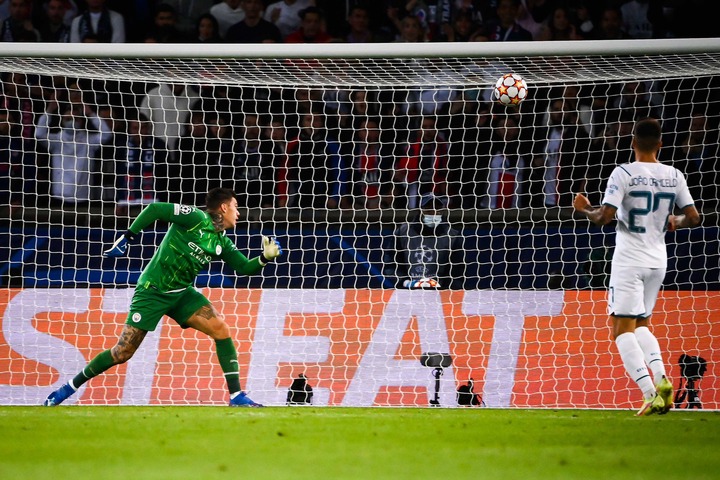 Messi has now scored in 17 consecutive seasons in the UCL, making him only the second player to achieve such feat.

But then, Messi did something in the course of this game to help preserve his team's lead. The 34-year old showed the humble side of him by accepting to lay down behind the wall in order to prevent Man City from scoring a freekick goal. 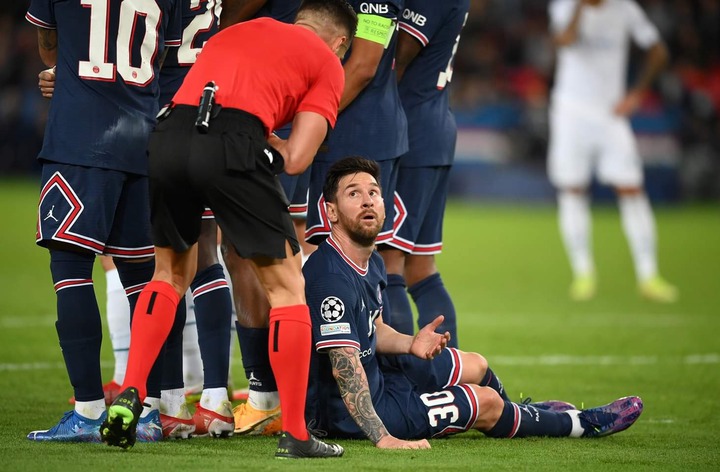 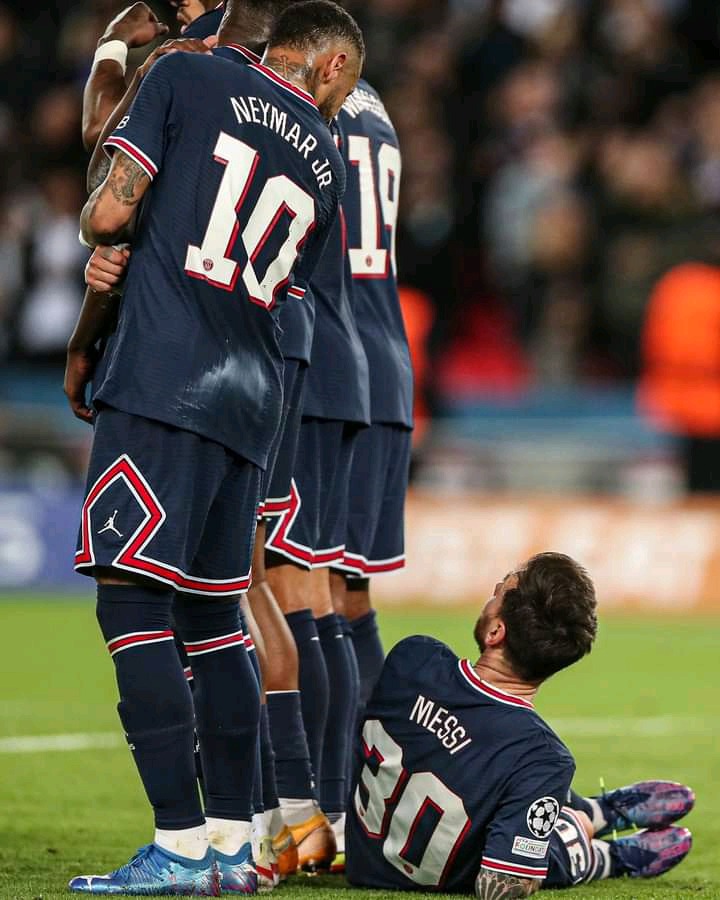 If anything, Messi just proved he's not afraid to do the dirty work for his team, although Rio Ferdinand thinks it's disrespectful to have the 6-time Ballon d'Or winner do such. 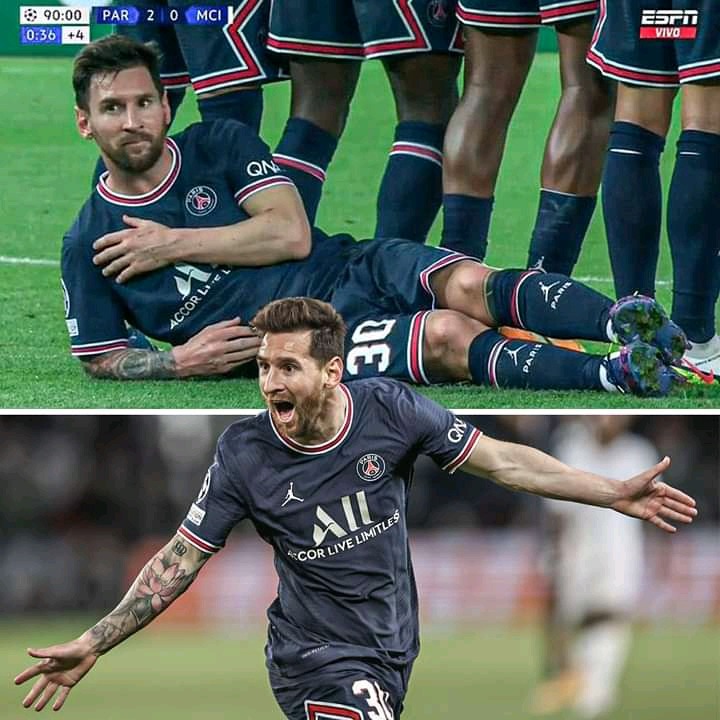 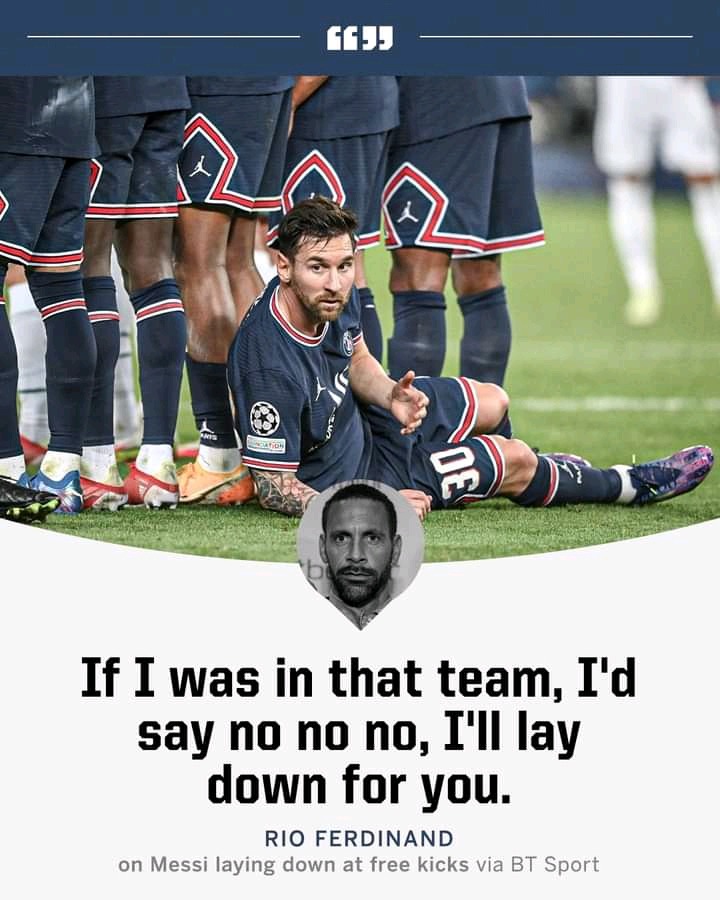 What do you think of Lionel Messi's first goal for PSG? And do you agree with Ferdinand's opinion on Messi lying down to defend a freekick?