Harry Kane was linked on a possible move to Manchester City in the recently concluded Transfer Window. It has been a conceited scheme by Pep Guardiola to get a prolific striker into his team. The money was never the problem for the Arab magnate. For over the years, they have pumped in so much money into their transfer business. 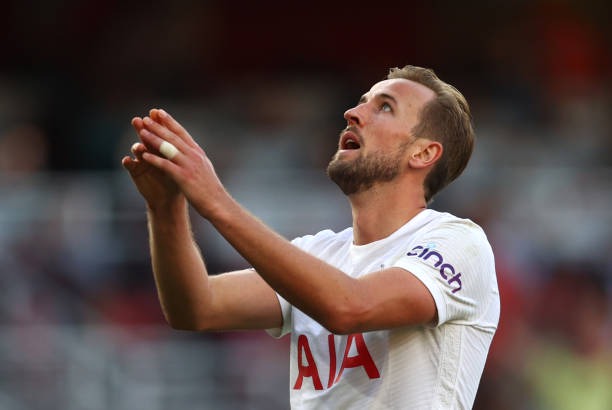 The problem lies with Tottenham's owner and the Board. They were reluctant to sell Harry Kane to City. According to the report back then, they considered him untouchable. The idea of keeping Harry is to fight for the English Premier League title. They believe with their team and availability of players, they are competent enough to win the trophy.

Well, to their dismay, Kane has been the least performer among all the Spurs attackers this season. No goal and assist for the England Captain, an unusual occurrence for a top-class Striker. But when we look at the mysterious cause of his dwindling performance, it all points to the disappointment and frustration of not getting the move he had wanted. 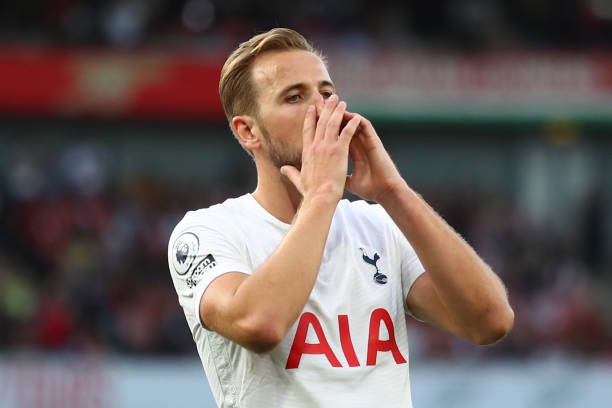 Ostensibly, when a player shows all the intent to move away from a club, you need to respect such decision. Keeping them, by all means, would affect the team because psychologically they are not motivated to prove anything to you. Harry Kane has helped Tottenham for the past few seasons, scores nothing less than twenty goals and above in every campaign. Took them to the Champions League final in 2019 which they lost to Liverpool. 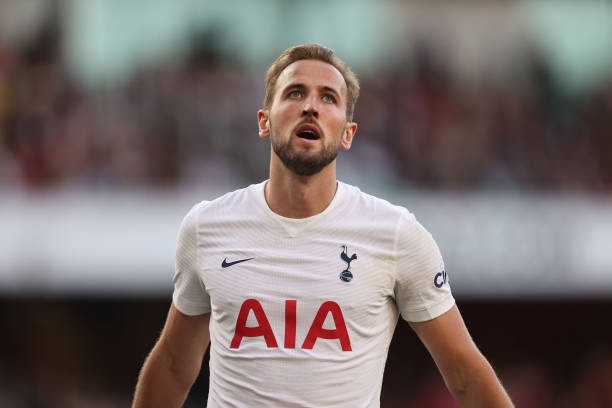 His mind was already made up after the last campaign, he wanted a new challenge elsewhere and he was ready to leave. Spurs holding him down is a denial of his own success elsewhere, he was blackmailed emotionally before he eventually announced his decision to stay for another season.

Tottenham is the biggest loser here, they have lost their last three matches. Won their first three games without Harry Kane. The realization of the fact that Spurs would still perform without Kane has deeply affected the club.