Opinion: Sambi Lokonga is right after all, a box-to-box role will suit him more.

By Blusome (self media writer) | 4 days ago

Arsenal summer signing Sambi Lokonga has been more of an average player since his arrival at the London club. His first competitive match as a starter for the Gunners was a 2-0 loss away to Premier League newcomer Brentford, and the Belgian International did not flop, but he was not as impressive as expected. 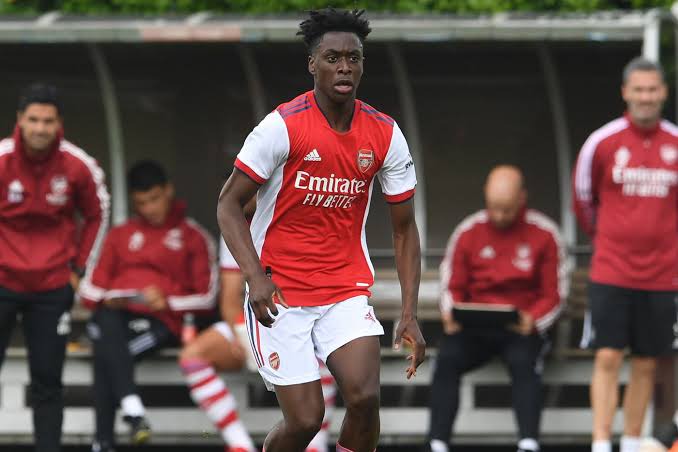 His second start for the Gunners followed in the same fashion as Arsenal's loss to fellow London club Chelsea. Sambi Lokonga and Granit Xhaka also failed to make an impact as holding midfielders, which eventually prompted the start of the Belgian on the bench against Manchester City, but the changes didn't help the situation as the Mikel Arteta squad fell again to Mancity heavily. The return of Thomas Partey in the midfield and Xhaka seemed to have reduced Sambi Lokonga's chances in the holding midfielder position.

However, Granit Xhaka has sustained an injury, leaving the Belgian with another opportunity to impress Mikel Arteta and nail his spot in Arsenal's first eleven. Apparently, Sambi Lokonga failed to impress again against Brighton in the holding midfield position, as the gunners were continuously exploited in the midfield area.

However, to make himself more useful, Sambi Lokonga has openly told Mikel Arteta through Arsenal's official website, the position he is most effective in; the number 8 role, which is an advanced midfield position or a box-to-box role. In football, the number 8 is usually a box-to-box player who plays in midfield. The player in the number 8 position defends and attacks for his team, as well as taking shots on goal. It is a role that requires more energy and stamina as well. 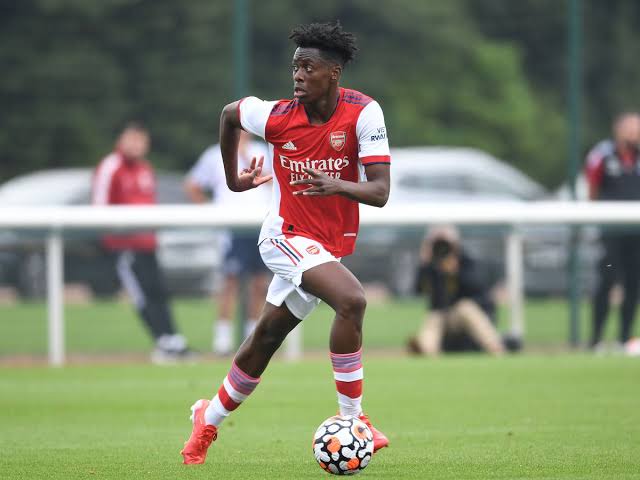 Sambi is still very young and is full of energy. Aside from that, the young international has also shown that he is a midfielder who can carry the ball to the opposition box and shoot very well, as well as perform some incredible skills. Though he has been used in the defensive midfield position, his shooting accuracy of 33% speaks volumes in his favour, and should he play in an advanced midfield role, his numbers will surely soar. 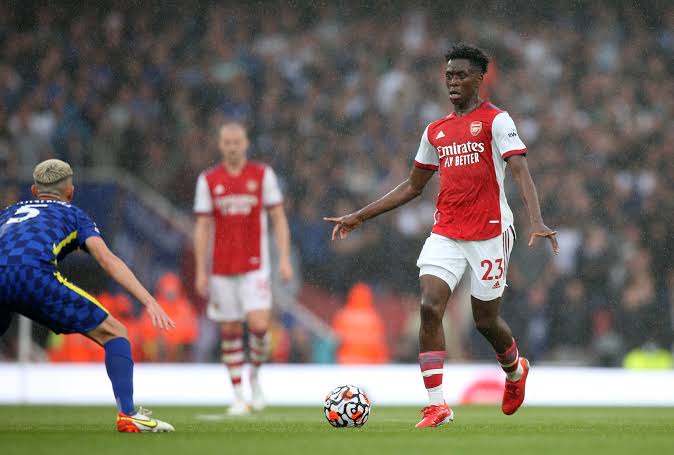 In a Q & A with the club's website, Lokonga was asked to select his preferred position—No. 6 or No. 8—and responded, "That's a fair question. I prefer to be a No 8 since I can both attack and defend. More freedom is what I want.' But I also like No.6, so it's a challenge! 'I enjoy both, but being on the pitch is the most important thing for me."

So Sambi Lokonga's statement to Arsenal's official website shouldn't come as a surprise to anyone, which is indeed right afterall.