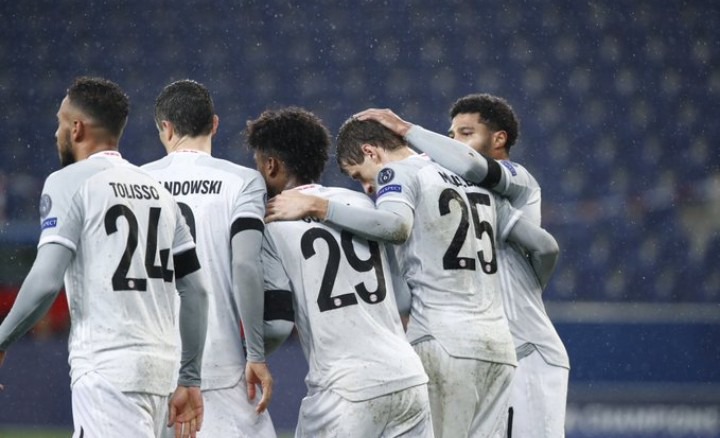 Poland star Robert Lewandowski reaches another milestone in the UEFA champions League after scoring a brace for the defending champions in their away victory over RB Salzburg on Tuesday night in the Red Bull Arena. 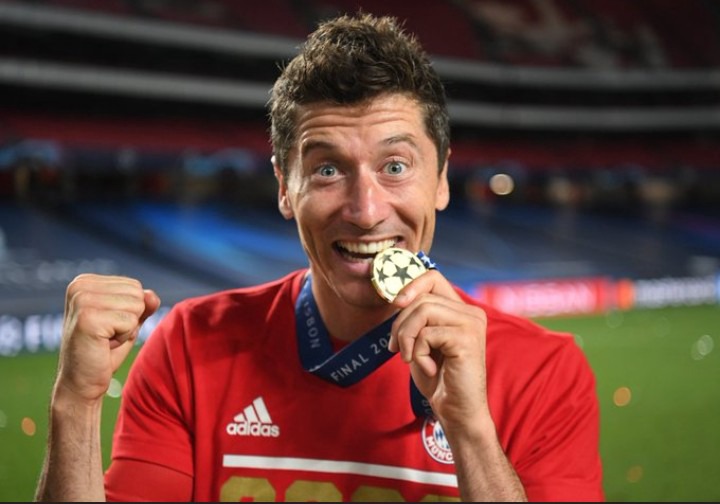 The last season UEFA champions League highest goal scorer was on target for the German Bundesliga champions, as they came from a goal down to claimed a win in Austria.

Mergim Berisha opened scoring for the home team in the 4th minutes, before Robert Lewandowski equalized for the away team in the 21st minutes via a penalty kick.

Kristensen scored an own goal in the 44th minutes, to put Bayern Munich ahead, as the first half ended 2-1.

Masaya Okugawa Equalized for Salzburg in the 66th minutes to make it 2-2, after receiving an assist from Silva. 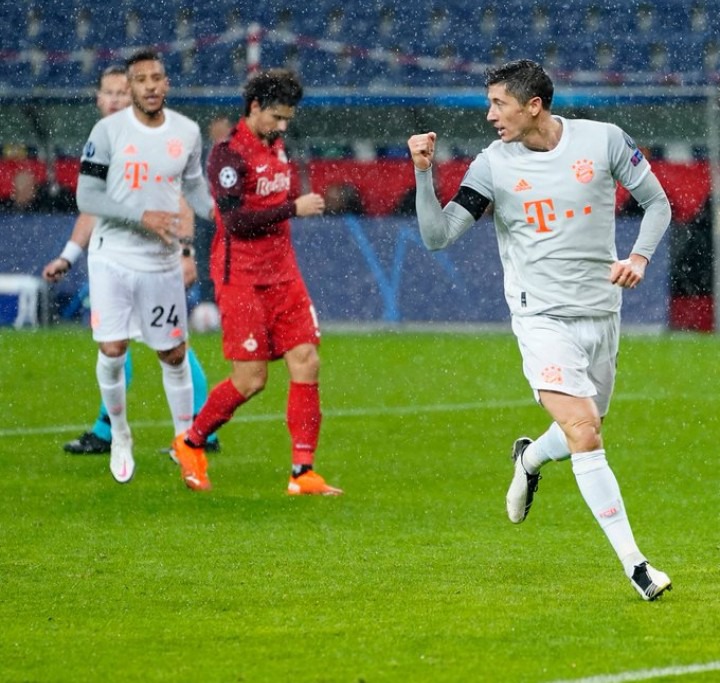 Jarome Boateng made it 3-2 in the 79th minutes after receiving a cross from Joshua Kimmich, Lorey Sane made it 4-2 for Bayern Munich with a fine goal, before Robert Lewandowski and Lucas Hernandez scored in the 88th minutes and 90th minutes to end the scores 6-2 in favour of the defending champions. 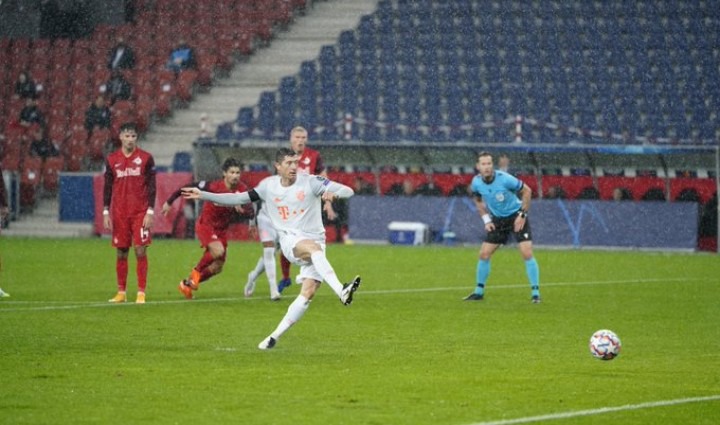 With Robert Lewandowski's brace against RB Salzburg, it means "he has now scored the total number of 70 goals in 93 UEFA Champions League appearances." 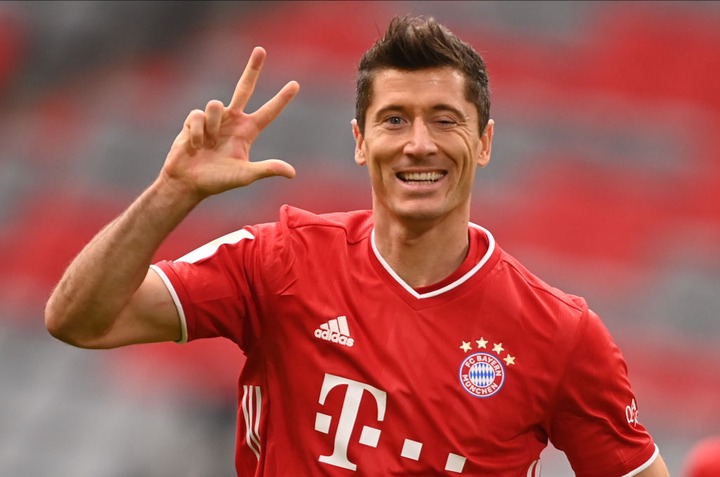 Reacting to Robert Lewandowski's milestone UEFA posted on their verified Twitter handle that; 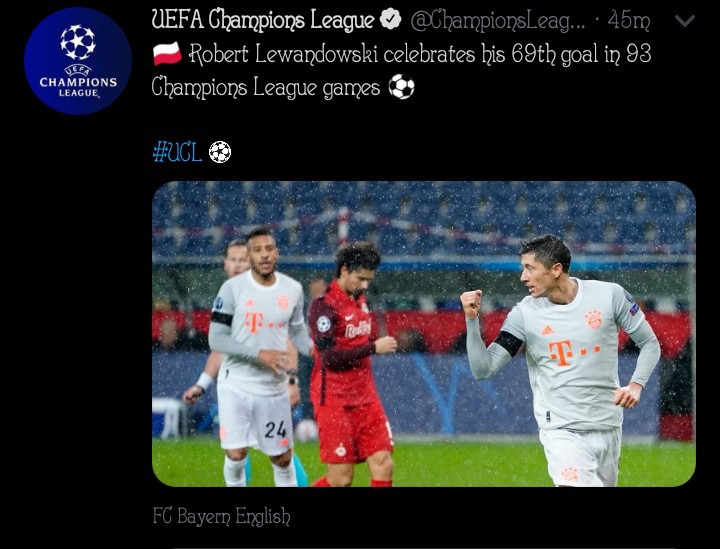 The victory has now taken Bayern Munich to the top spot of group A with 9 points from 3 matches played.