By Malikings (self media writer) | 23 days ago

Real Madrid defeated Shakhtar 2-1 in the UEFA Champions league after a brace from Karim Benzema secured a win for the Los blancos.

Benzema opened the scoresheet in the 13th minute but Fernando later equalized for Shakhtar. Vinicius Junior set up another assist for Karim Benzema which eventually led to their second goal. Benzema managed to score his second goal in the 60th minute. 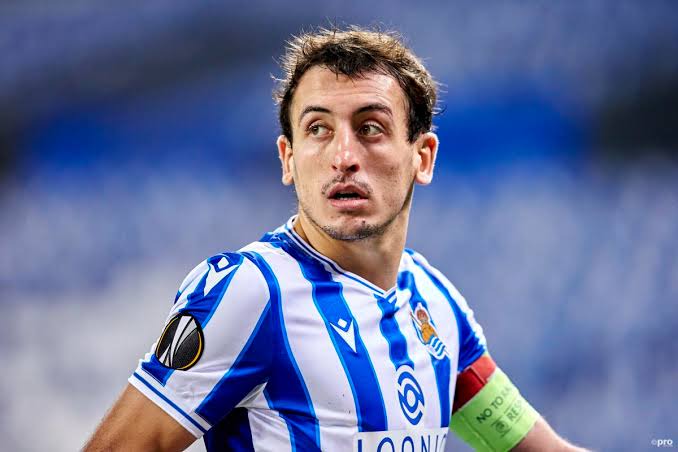 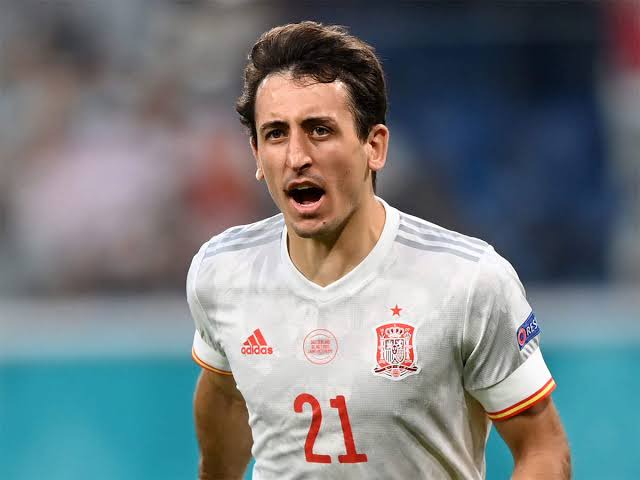 He was among the Spain squad that featured in the 2021 UEFA Nations league and he was highly impressive in the tournament. Mikel Oyarzabal is one of the most valuable players in the top five European leagues with an estimated value of £63 million. The brilliant forward has not played in the UEFA Champions league since he began his football career. 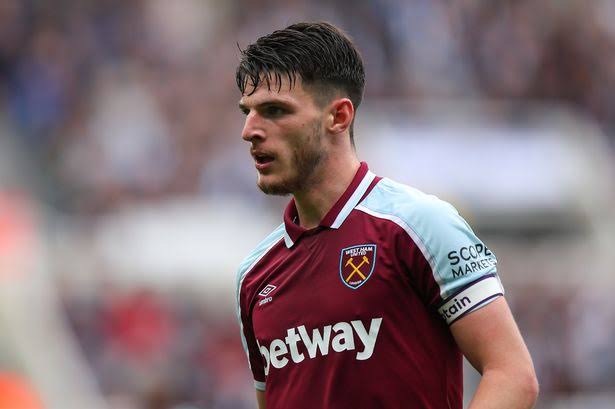 Declan Rice play as a defensive midfielder for West Ham. He's one of the most valuable players in Europe's top five leagues with an estimated value of £63 million. Declan Rice has never played in the UEFA Champions league. 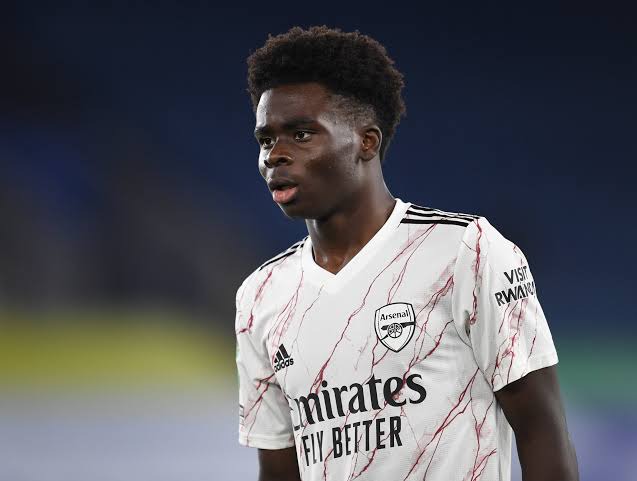 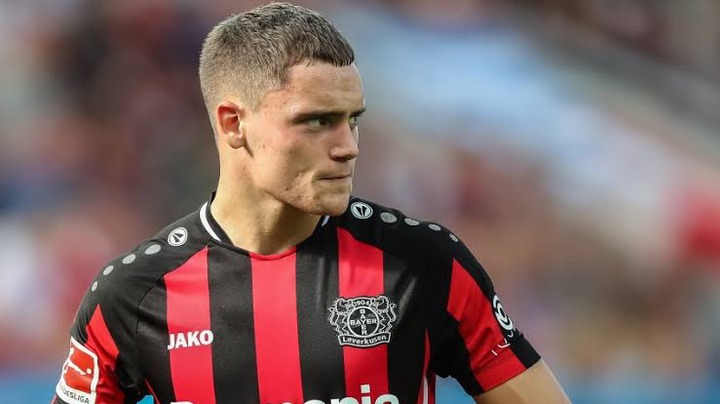 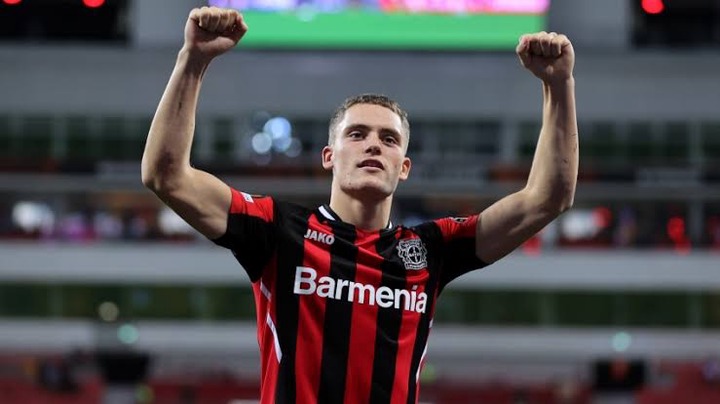 Florian Wirtz play as an attacking midfielder for Bayer Leverkusen. He's currently 18 years old with an estimated value of £58.5 million. Wirtz has not played a single matche in the UEFA Champions league. 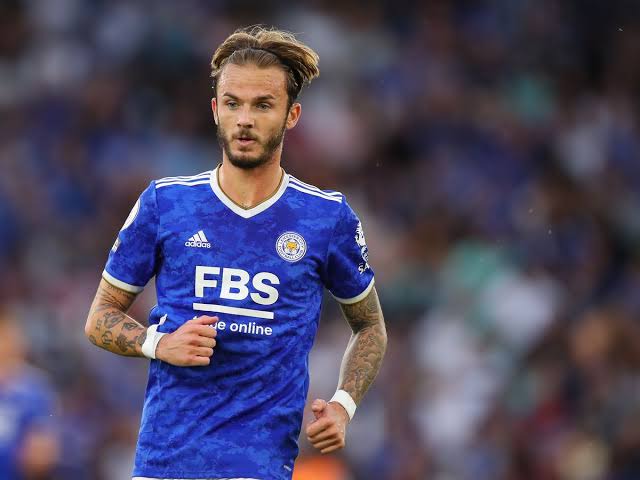 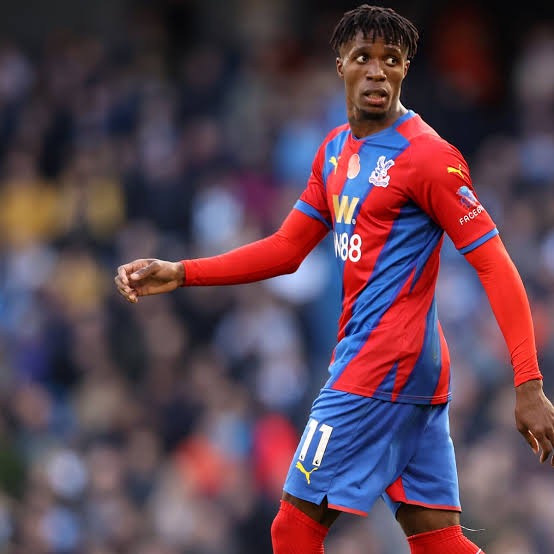 James Maddison, Dominic Calvert-Lewin, Richarlison and Zaha are all among the most valuable players in the top five European leagues and they have not played in the UEFA Champions league. 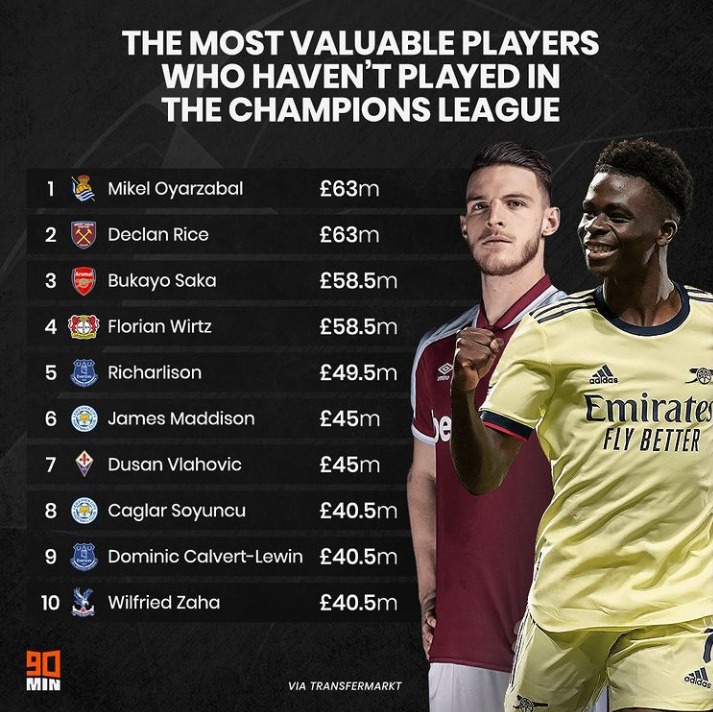