2 Cases Of Footballers Who Left For Adult Industry 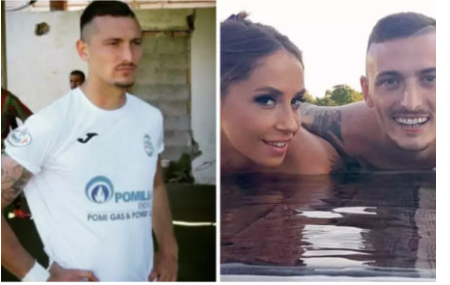 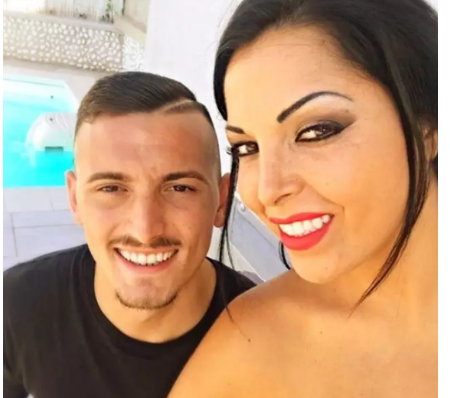 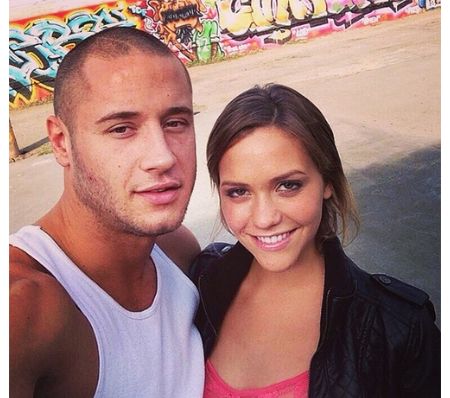 This guy never appeared sad when he got a serious knee injury which ended his career. Guess he already has a plan B. The attacking midfielder for Southampton academy was only 17 when he broke his left knee leading to injury which almost made him an invalid. 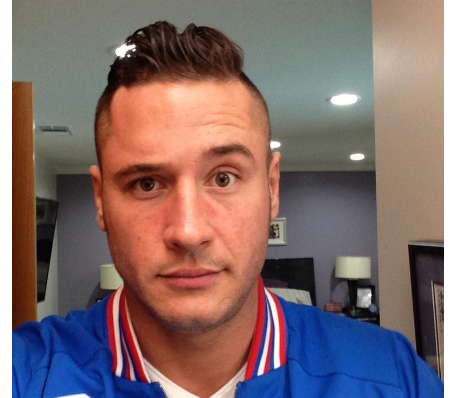 He's father said affirmed that when his son got injured, everyone forgot about him quickly except for Southampton academy who agreed to pay his treatment. On how he became an adult film star, The former footballer said he was given a card through a girl with address of adult film studio on it and from there he went for audition and was chosen. He became Britain's highest paid pornographic actor after few years of joining and recently entered the world's Top 10 (nearly 600 films helped him earn more than $ 1.5 million).

I Did It For Revenge - Suspect Involved In The Murder Of Job Seeker Hinny Umoren, Narrates To Press

Umoren Agreed To Sleep With Me- Suspect Udak Apkan Reveals